Hundreds of invasive species are for sale as garden plants in the U.S. • Earth.com 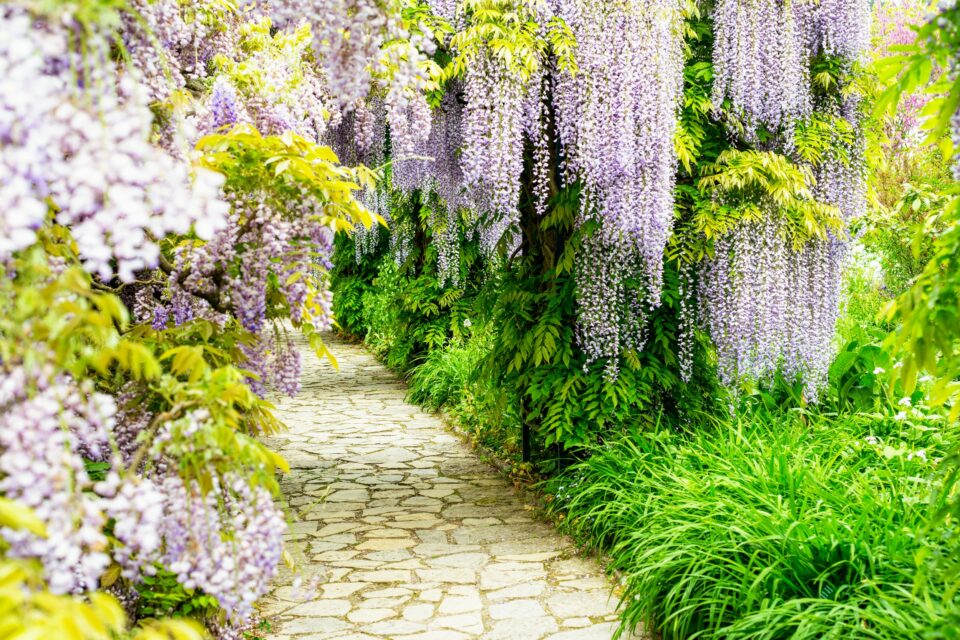 Hundreds of invasive species are for sale as garden plants in the U.S.

A new study by ecologists at the University of Massachusetts Amherst has revealed that 1,330 garden centers and online retailers are still selling invasive species as garden plants. Out of the hundreds of invasive plants that the team found available for sale, 20 species are illegal to grow or sell nationwide.

“Once we’ve recognized that an ornamental plant can be invasive, we would hope that commercial sales of that species would stop,” said study lead author Evelyn M. Beaury.

“But our findings show that our current framework for removing invasive plants from plant trade isn’t working. States are generally doing a good job limiting sales of their own regulated plants, but we found major inconsistencies in what’s being regulated across state borders. Nearly all states had at least one of their regulated plants sold in a neighboring state.”

The researchers found that 61 percent of 1,285 plant species identified as invasive in the U.S. remain available through the plant trade. This includes 50 percent of state-regulated species and 20 percent of federal noxious weeds.

According to the study authors, the most concerning case of federally designated noxious weed sales is the availability of cogongrass (Imperata cylindrica), which they found to be offered by 33 vendors in 17 states. This aggressive species, which is native to Southeast Asia, has spread rapidly across the South in the last few decades and is classified as one of the world’s most invasive plants.

“This is a tricky case, because plant breeders are marketing a sterile cultivar. But research shows these plants are not completely sterile and can still become invasive,” explained Beaury.

Some of the vendors are large online marketplaces like eBay and Amazon,  where invasive plants can be shipped across state borders.

“While patchy state regulations definitely contribute to the widespread availability of invasive plants in the U.S., it’s clear we as a public also lack awareness about which plants are invasive and how they spread to new areas,” said Beaury.

“We’ve already heard from state regulators that have used our results to follow up with growers selling invasive species. This is great news, and if we want to continue to protect native ecosystems, regulators and managers need more resources to do so.”

The researchers suggest that regional regulation, as well as outreach to growers and consumers, is needed to reduce the ongoing propagation of garden plants that are known to be invasive in the United States.

“We’ve known for decades that many gardening and landscaping plants are invasive, but we’ve done little to stop propagating them. We can do better,” said study senior author Professor Bethany Bradley.