Hundreds of new mammal species may be hidden in plain sight • Earth.com 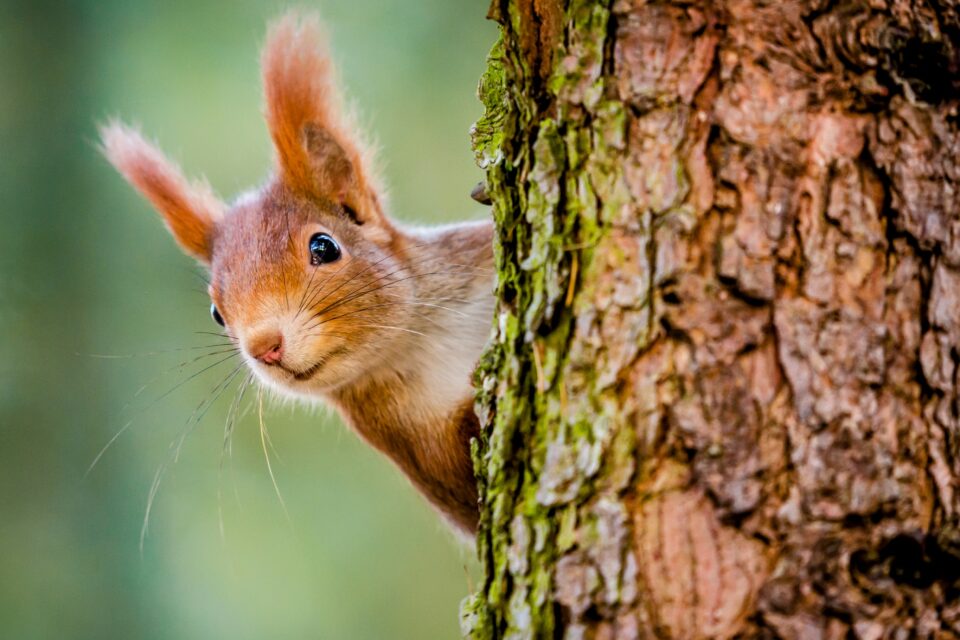 Hundreds of new mammal species may be hidden in plain sight

According to a recent study led by the Ohio State University (OSU), at least hundreds of so-far unidentified mammal species are hiding in plain sight around the world. Most of them are probably small bodied creatures – such as bats, rodents, shrews, or moles – closely resembling known species.

“Small, subtle differences in appearance are harder to notice when you’re looking at a tiny animal that weighs 10 grams than when you’re looking at something that is human-sized,” said study co-author Bryan Carstens, a professor of Evolution, Ecology, and Organismal Biology at OSU. “You can’t tell they are different species unless you do a genetic analysis.”

Professor Carstens and his team used a supercomputer and machine-learning techniques to analyze millions of publicly available gene sequences from 4,310 mammal species, together with a vast amount of data on where the animals live, their life histories, and other relevant information. This method allowed them to build a predictive model that could reliably identify the taxa of mammals that are likely to contain hidden species.

Based on this analysis, a conservative estimate would be that there are hundreds of species of mammals worldwide that have not yet been identified, most likely in the families of small-bodied animals, such as bats and rodents. The model also predicted these hidden species to have a wide geographic range with high variability in temperature and precipitation.

While many of them are most likely to occur in tropical rain forests (where most mammal species live), scientists have argued that some as yet unidentified mammals could live in the United States too. In a previous study, for instance, Professor Carstens and his colleagues have shown that the little brown bat, found in much of North America, is in fact five different species.

According to the researchers, discovering new species is crucial for conservation efforts. “That knowledge is important to people who are doing conservation work. We can’t protect a species if we don’t know that it exists. As soon as we name something as a species, that matters in a lot of legal and other ways,” Professor Carstens explained.

Based on the results of the study, the researchers estimate that about 80 percent of the world’s mammal species have already been identified. “The shocking thing is that mammals are very well described compared to beetles or ants or other types of animals. We know a lot more about mammals than many other animals because they tend to be larger and are more closely related to humans, which makes them more interesting to us,” Professor Carstens concluded.