Hunters and anglers approve of new plan for the Tongass • Earth.com 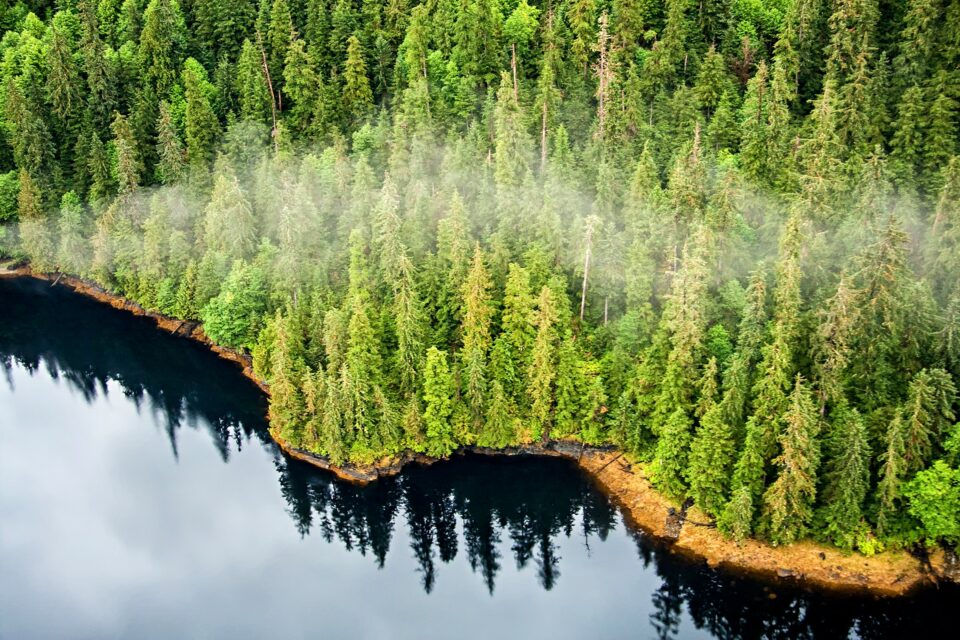 Hunters and anglers approve of new plan for the Tongass

The United States Department of Agriculture (USDA) is moving forward on restoring protections to Southeast Alaska’s Tongass National Forest. Many critically important protections, such as the Roadless Rule, were stripped by the Trump administration.

The Roadless Rule has protected nine million acres of forests, watersheds, and habitats in the Tongass for nearly two decades. This is a wilderness area that is larger than Yellowstone, Glacier, and Grand Canyon National Parks combined.

Reinstating the Roadless Rule is part of Biden’s Southeast Alaska Sustainability Strategy, presented earlier this year by the USDA. Restoring safeguards to southeast Alaska was one of the top ten goals of the Theodore Roosevelt Conservation Partnership (TRCP) for the Biden administration.

“Hunters and anglers are some of the most outspoken supporters of the Tongass National Forest because they understand the importance of these lands to Southeast Alaska’s economy, culture, and world-renowned fish and wildlife,” said Whit Fosburgh, president and CEO of TRCP.

“Last year’s rollback of conservation safeguards for these public lands flew in the face of overwhelming public opposition, and we appreciate the USDA’s willingness to reverse that decision while also prioritizing more sustainable forest management practices that will result in healthier habitats, improved recreational opportunities, and more resilient communities.”

The USDA invested into local economies simultaneously with restoring old safeguards, and many in local communities welcomed these changes with open arms. The plan was seen as a balance of the local economy with protection for the wildlife that makes Alaska unique and beautiful and brings tourism. Jen Leahy, Alaska field representative for TRCP emphasized the importance of supporting this new change.

“Right now, hunters and anglers have an opportunity to ensure that public lands in Southeast Alaska are managed according to a durable, balanced, and community-focused framework,” said Leahy.

“It is critical that members of the sporting community – as well as every American who understands the value of the Tongass – speak up in support of restoring conservation safeguards to Southeast Alaska’s remaining undeveloped fish and wildlife habitat.”