How Hurricane Harvey compares to the worst hurricanes ever • Earth.com 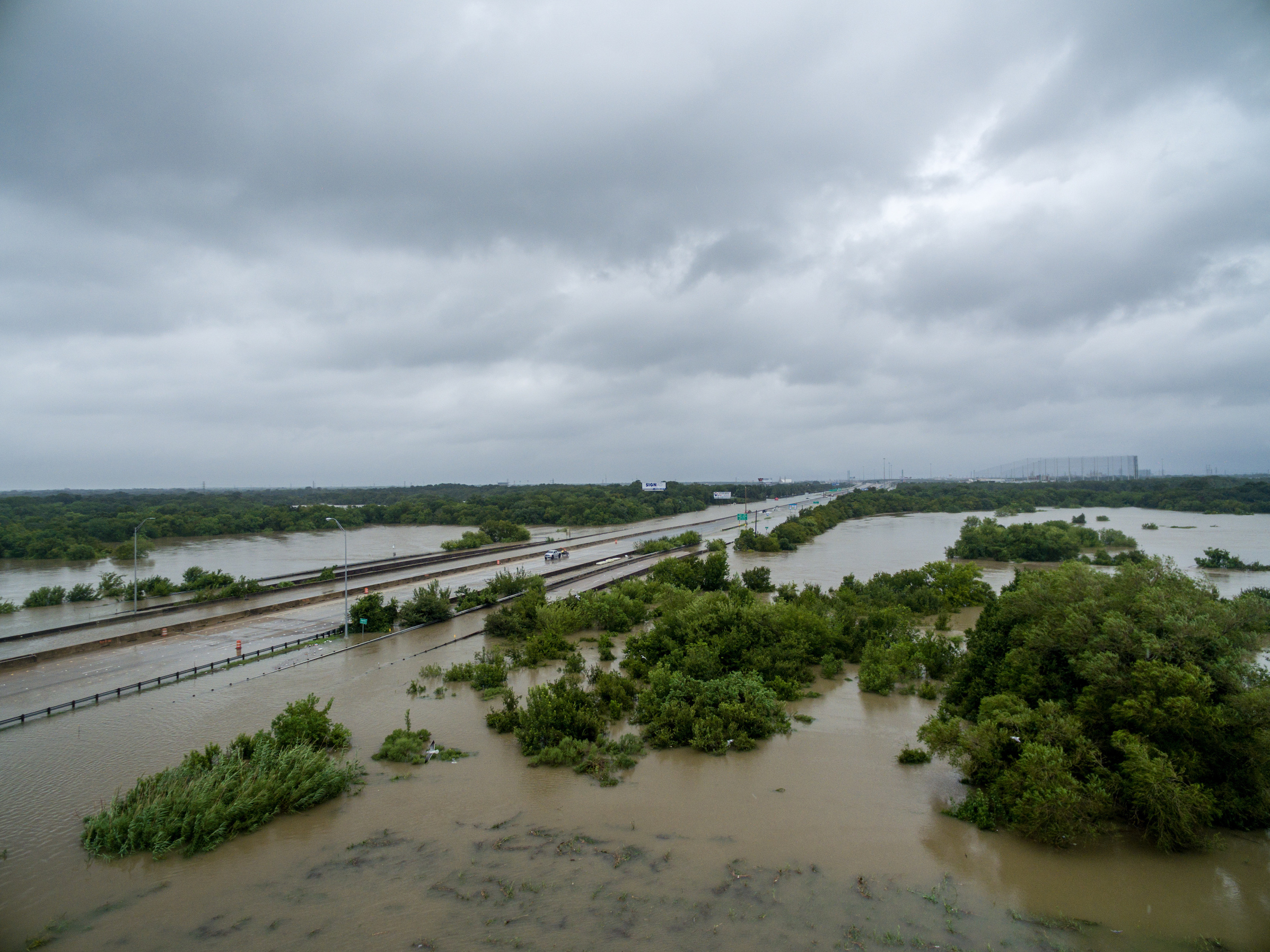 How Hurricane Harvey compares to the worst hurricanes ever

Hurricane Harvey made landfall yet again on Tuesday night, this time hitting the state of Louisiana and eastern parts of Texas. So far, Houston has seen over 50 inches of rainfall and unimaginable flooding. Louisiana has been on high alert since the storm first hit Texas, urging citizens to take all precautionary measures and preparing evacuation sites with cots, food, and water.

Beaumont, Texas has seen especially disastrous flooding, with as much as 26 inches of rain in just one day. Rescue operations in Beaumont are in full swing, but the death toll is still rising.

Port Arthur, Texas is already so overwhelmed from flooding that even evacuation sites are taking on water, with one CNN report showing pictures of muddy water almost knee deep in an evacuation center. Port Arthur is in danger of even more flooding as waters from Beaumont could flow towards it.

Newscasters, journalists, rescue personnel, and government officials have described the flooding from Hurricane Harvey as biblical and catastrophic, as it has set a new record for rainfall dumped on the US mainland.

But how does Hurricane Harvey compare to the worst hurricanes to ever hit the U.S. mainland? To give some perspective, Hurricane Ike, another massive storm that hit the Texas area in 2008, caused billions in damages. But the damage caused by Harvey are already set to surpass the costs of Ike by 12 billion dollars.

Hurricane Katrina also saw massive flooding in Louisiana. However, the actual hurricane only dropped between six to nine inches of rainfall along the Mississippi River. It was the storm surge with waves cresting at eight to twenty-five feet that caused most of the devastation in New Orleans.

Hurricane Sandy slammed in the New York-New Jersey area in 2012 and cost 36 billion in damages, according to Hannover Ren.

But according to AccuWeather, Hurricane Harry could have a $190 billion impact on the U.S. economy. The flooding damage, in particular, in Texas has been unprecedented.

One of the reasons that Harris County, Texas is so prone to flooding is the disappearing wetlands in place of booming economic development. Stripping away wetlands in place of pavement also destroys the natural barriers that protect against flooding by soaking up rainwater. More pavement means higher flooding, and a longer time until floodwaters recede.

The sheer strength of Hurricane Harvey has been inevitably linked the climate change. The warmer waters of the Gulf of Mexico certainly fueled the storm as it slammed into Texas, and lingered longer than any weather predictions reported. It was a deluge of perfect conditions, the severity of which can certainly be linked to climate change. But scientists also point out that climate change was not completely responsible for all of the damage.

“It’s important to say that this event — or something close to it — could have happened without climate change,” said Adam Sobel director of Columbia University’s Initiative on Extreme Weather and Climate in an interview with LiveScience.

Rescue operations will continue as FEMA, the Red Cross, and volunteers work to evacuate victims and provide shelter, food, and clothing for those displaced.