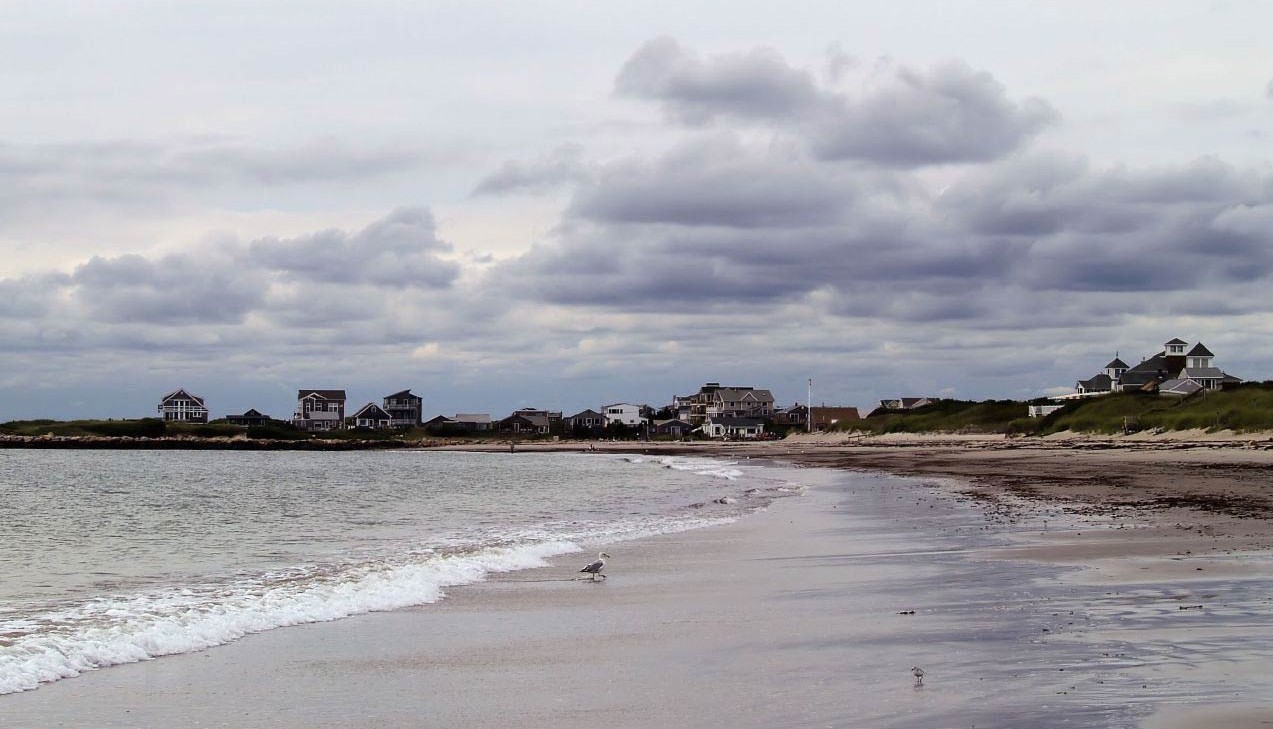 A mysterious blast on a Rhode Island beach likely was caused by the combustion of hydrogen gas buildup because of a corroded copper cable under the sand, investigators announced Friday.

Officials have spent nearly two weeks trying to figure out what happened on July 11 at Salty Brine Beach in Narragansett, when witnesses heard a large boom and a woman from Connecticut was sent flying through the air into a jetty. Police almost immediately ruled out an explosive device or intentional act, but scientists were stumped about what could have caused the blast.

Janet Coit, director of the state Department of Environmental Management, said Friday that scientists at the University of Rhode Island had pinpointed it to hydrogen built up by the corrosion of an abandoned copper cable that previously was used by the U.S. Coast Guard and runs under the sand.

Coit said scientists took core samples of the beach, and the sand where the blast occurred had unusually high levels of hydrogen gas.

Arthur Spivack, an oceanographer with expertise in geo-chemistry at URI’s Graduate School of Oceanography who worked on finding the cause, said hydrogen combustion is about the simplest chemical reaction there is.

“All you need is hydrogen and oxygen in the right mixture and it can combust,” he said. “Everything we observed is consistent with hydrogen combustion.”

Coit said they tested the beach for hydrogen on Friday, took 10 samples and hydrogen wasn’t detected.

Kathleen Danise, 60, of Waterbury, Connecticut, suffered two fractured ribs and bruises in the blast. The beach fully reopened on Tuesday.