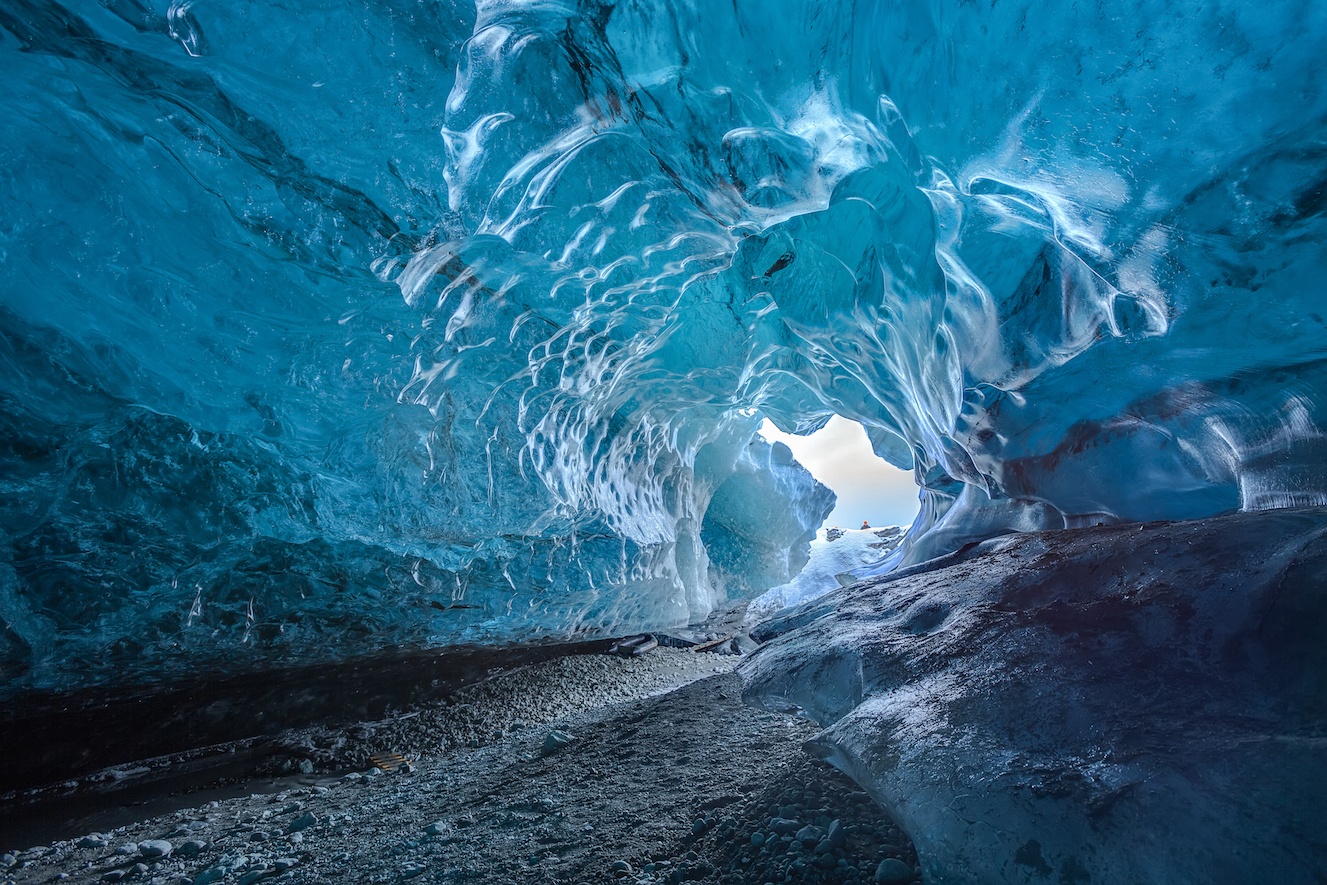 Transylvania is a region of central Romania that is known for its gothic charm and rugged beauty. Transylvania is also home to the most-explored ice cave in the world, known as Scarisoara. Radiocarbon dating suggests this cave glacier is around 10,500 years old, making it the oldest cave glacier in the world. A team of scientists examined ice obtained from the Scarisoara Cave and discovered it provided details of weather conditions over the past 10,000 years.

Researchers from the Emil Racovita Institute of Speleology in Cluj-Napoca gathered samples from the Scarisoara ice cave. Scientist Bogdan Onac of University of Southern Florida‘s School of Geosciences collaborated with scientists from all over the world including representatives of the University of Belfast, University of Bremen and Stockholm University. The team analyzed the ancient ice samples in an effort to reconstruct the weather patterns of the Holocene period, which began around 12,000 years ago and continues today.

Over time, snow and rain had frozen in the underground deposits of the Scarisoara Cave. The cave had collected precipitation from the Atlantic Ocean and the Mediterranean Sea, making this an ideal location to track the behavior of storms that moved across Central and Eastern Europe. The frozen layers of ice contained chemical evidence of shifts in the weather over the last 10,000 years. The significance of the study, published this week in Scientific Reports, is that up to this point scientists have mainly relied on summer conditions to chart the changes of Earth’s climate.

Candace Major is a program director in the National Science Foundation’s Directorate for Geosciences. Major said, “Most of the paleoclimate records from this region are plant-based, and track only the warm part of the year — the growing season.That misses half the story. The spectacular ice cave at Scarisoara fills a crucial piece of the puzzle of past climate change in recording what happens during winter.”

“Our data allows us to reconstruct the interplay between Atlantic and Mediterranean sources of moisture,” Onac said. “We can also draw conclusions about past atmospheric circulation patterns, with implications for future climate changes. Our research offers a long-term context to better understand these changes.” 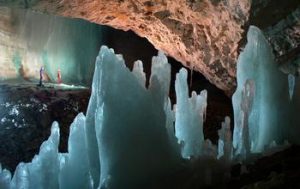