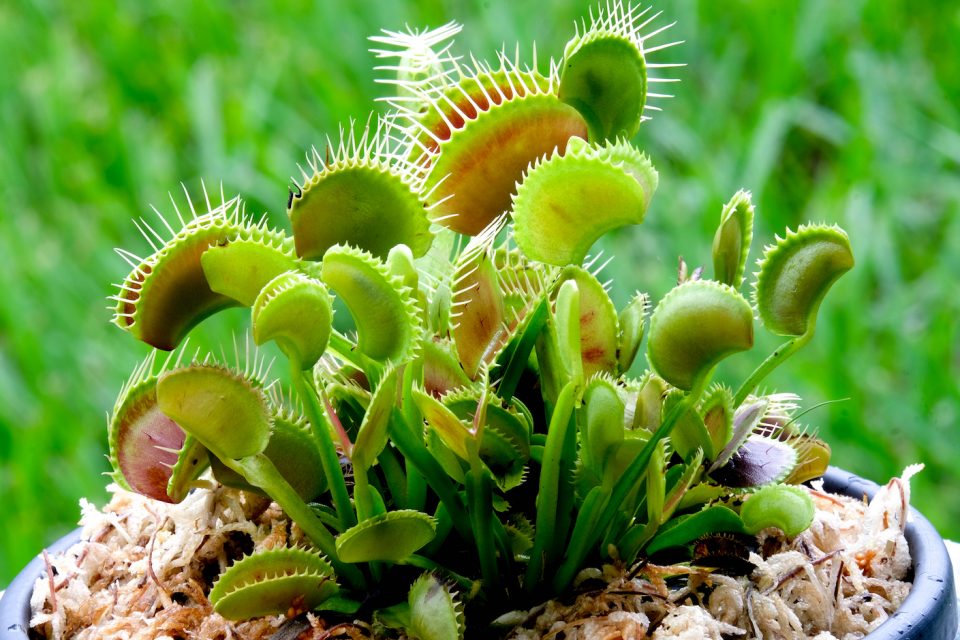 The trade of illegal animals remains a pervasive global issue impacting a wide array of species that also gets a good deal of media attention.  I’ve walked through the forest in the Bahamas to a parrot nest site where we were collecting data only to find the parrot chicks taken to be sold as pets.  I’ve seen monitor lizards barely alive, crowded together in mesh bags at western African bush meat markets. The illegal trade in animals alive as pets or dead as food or ornament is certainly sickening.

Poaching is on the rise.  The WWF cites and increase in rhino poaching in South Africa of 7,700% from 2007 to 2013. That’s a rise in poached individuals from 13 to 1,004.  The World Economic Forum says that the illegal wildlife trade is a $23 billion industry.  Many people have waded into the screaming match over what is becoming of wildlife, especially African wildlife.  Outrage was widespread over the baiting and killing of Cecil the lion.  But there is another illegal trade that is also destroying our planet and its wild places that is less talked about.  Many people may not even be aware at all that plants are also being sold on the black market.

I myself had never considered much the plight of pilfered plants until I read The Orchid Thief by Susan Orlean.  The book is a personal story, highlighting the contradictory and twisted narratives of those involved in buying and selling orchids, sometimes illegally.  The story is interesting and thought provoking but the problems it highlights are deep and global. IllegalWildlifeTrade reports that there were 220 illegal plant seizures made in 2016 at Heathrow Airport in London alone.

The New York Times reported in 2016 on the trade of illegal Venus Flytraps (Dionaea muscipula) in the Carolinas.  In the wild the Venus Flytrap now only grows in a 75 mile radius from Wilmington North Carolina.  The plant was first described in 1760 by the colonial governor and been protected in the state since 1956.  State permits are available to collect Venus Flytraps on private land but poachers don’t stop there. Public lands are slowly being picked of Venus Flytraps all to sell the plants illegally for about 25 cents each.  Sergeant Dean of North Carolina Wildlife Resources Commission told The New York Times that as many as 1 to 2,000 plants can be collected at one time.  These are serious numbers when as the Nature Conservancy estimates, there could only be as many of 35,000 Venus Flytraps left in the wild.  Even nurseries have been robbed in the criminal mania over the rare plants.

Much like many of the Orchids and all Venus Flytraps, wild ginseng grows in the hot and humid landscape of the southeastern United States.  In Great Smoky Mountain National Park, ginseng has been poached and sod at up to hundreds of dollars a pound in Asian markets. Billy Joe Hurley of North Carolina has been convicted at least five times of poaching ginseng from the National Park, Smithsonian reports.

American Ginseng has long been used as a medicine by Native Americans.  French missionaries realizing the similarity between the American ginseng and the Asian ginseng introduced the American plant to Asia and soon sold the plant at a profit.  The ginseng trade became a reasonable way to make some profit for relatively poor farmers in the area. Wild plants are more valuable to sell than those raised in captivity and so collecting the plant in the wild, even illegally continues.  Ginseng is said to have many properties, including an immune booster, a mild stimulant and the ability to turn itself invisible to the unworthy collector. One of the more down to earth properties of ginseng is that the picky plant is an indicator of good forest health.  From 1992 to 2016, a lab working with Great Smoky Mountain National Park received 15,000 illegally harvested ginseng roots from the National Park.

Asia has created a market for all sorts of illegal wildlife products.  Besides ginseng, parts of tigers, rhinoceros, pangolin even narwhal and other species are used in traditional medicine.  Recently there’s been a growing trend in China and Korea for the demand of succulents. Succulents are plants that usually have fleshy parts for the retention of water, an adaptation to the arid conditions they grow in.  Botany and horticulture use the term succulent differently, especially in reference to cacti but as many as 25 plant families have succulent members in them.

Aloe as in the plant source of that gel you might smear across a nasty sunburn, is one of the more famous succulents.  Succulents of the Dudleya genus consist of 45 species found in the southwestern United States.  The genus is widespread but may be slowly disappearing in California. The Guardian reported in April of this year that there were five busts of poachers trying to smuggle and sell Californian succulents in Asia.  The busts consisted of 3,500 poached Dudleya sp. succulents.  Five inch succulents can sell for $40-$50 in China or Korea.  The trend in succulents among Chinese and Korean consumers seems to be just getting underway, the future of these plants remains uncertain.  It also seems bizarre that a succulent, something easily purchased in any Home Depot or Walmart garden center would be part of an illegal smuggling operation.

Probably the most well-known example of illegal plant trading is the sale of exotic hard woods and other illegal logging operations.  Illegal logging can threaten everything from the wintering grounds of Monarch butterflies in Mexico to rare hardwood trees cut down in Madagascar.  The Guardian reports that China once again is fueling a trade in illegal plants, this time for rosewood furniture.  In 2016 a Convention on the Trade in Endangered Species (CITES) placed all 300 species of rosewood under trade restrictions, to eliminate any ambiguity as to the legality of a wood product.  The UN says rosewood is the most trafficked wild product. The rosewood trade in 2016 was a $2.2 billion a year industry. It’s been reported that the trade in rosewood has led to the rise of international gangs that move from region to region, country to country poaching all of the rosewood available.  National Geographic reports that American consumers aren’t blameless either.  Big home improvement stores sometimes sell illegal wood from places like Papua New Guinea to unwitting consumers.  Hardwood floors aren’t always sourced ethically or legally.

The trade in plants just highlights the dark side of human nature and more to the point our western culture.  People rarely think about where products they use or desire come from and what the true cost is. From house plants and herbal remedies to furniture and flooring, we simply don’t seem to care what it means to the natural environment that foster our consumption.  Next time you buy a plant or a piece of wood, think about how it came to a store near you.