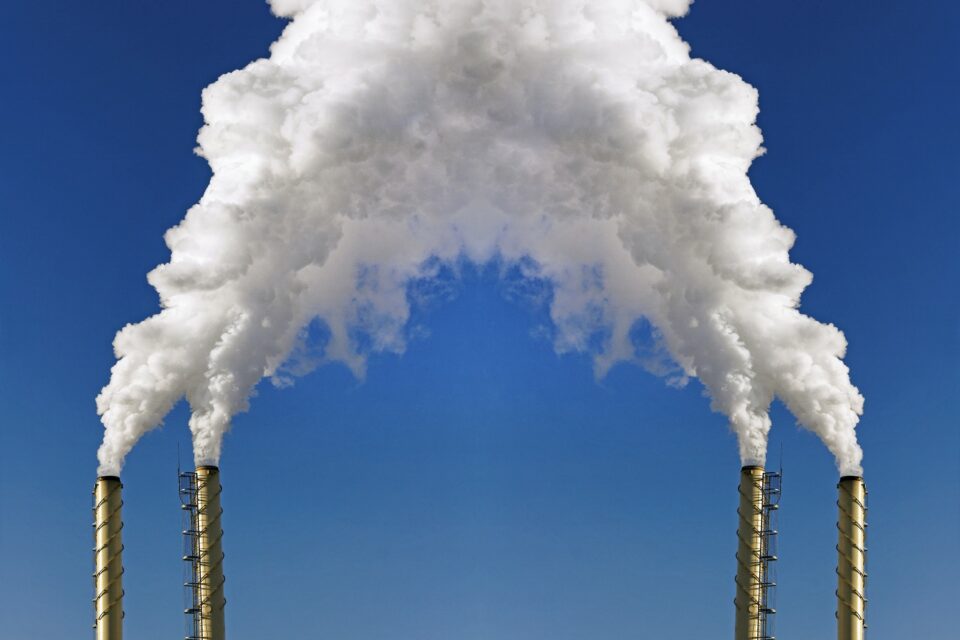 Although methane emissions have been increasing rapidly over the past years, contributing significantly to climate change, this problem is not adequately treated within current national and international governance frameworks. A new study led by the Institute for Advanced Sustainability Studies (IASS) in Potsdam, Germany highlights the urgent need for action to curb methane emissions in order to mitigate global warming.

Under the Paris Agreement, the effects of all greenhouse gases are expressed in terms of “CO2 equivalents,” a unit of measurement which reflects these gases’ warming effects over a period of 100 years. However, such an approach fails to adequately represent methane’s impact on the climate, while also neglecting its negative effects on human health and ecosystems.

“Governing methane based on assigning it a “CO2 equivalence” means that only its climate impact on a 100-year timescale is robustly taken into account – including within carbon pricing schemes, for example,” said study lead author Kathleen Mar, an expert in Atmospheric Chemistry at IASS.

“This neglects methane’s critically important role in near-term climate – over the course of the next 20 years – during which time methane’s warming impact is roughly 80 times greater than that of CO2. Methane’s short atmospheric lifetime means that efforts to reduce emissions can rapidly reduce atmospheric concentrations and, as a consequence, global warming.”

Methane emissions are caused by both natural and anthropogenic factors, including wetlands, fires, fossil fuels, agriculture, and waste management. While scientists have already noted that these emissions have increased dramatically in recent years, the full scope of methane pollution is still underestimated. For instance, methane emissions due to leakages from gas and oil operations are underreported, while in the agricultural sector, reporting remains dominated by basic estimation methods.

However, some developments in controlling these emissions – such as the “Global Methane Pledge” to reduce emissions by at least 30 percent during this decade that was signed by 100 countries at the COP26 Climate Summit in Glasgow – offer a glimmer of hope that the impact of this harmful gas on our planet could be mitigated.

According to Dr. Mar, swift implementation of these pledges is critical. “When it comes to climate change, governments have often failed to deliver on their promises. This doesn’t have to be the case when it comes to methane: significant reductions in methane emissions are within our reach with available technologies and cost-effective measures, including the improved detection of leakages in the oil and gas industry as well as methane capture and utilization technologies for landfills.”

The study is published in the journal Environmental Science & Policy.