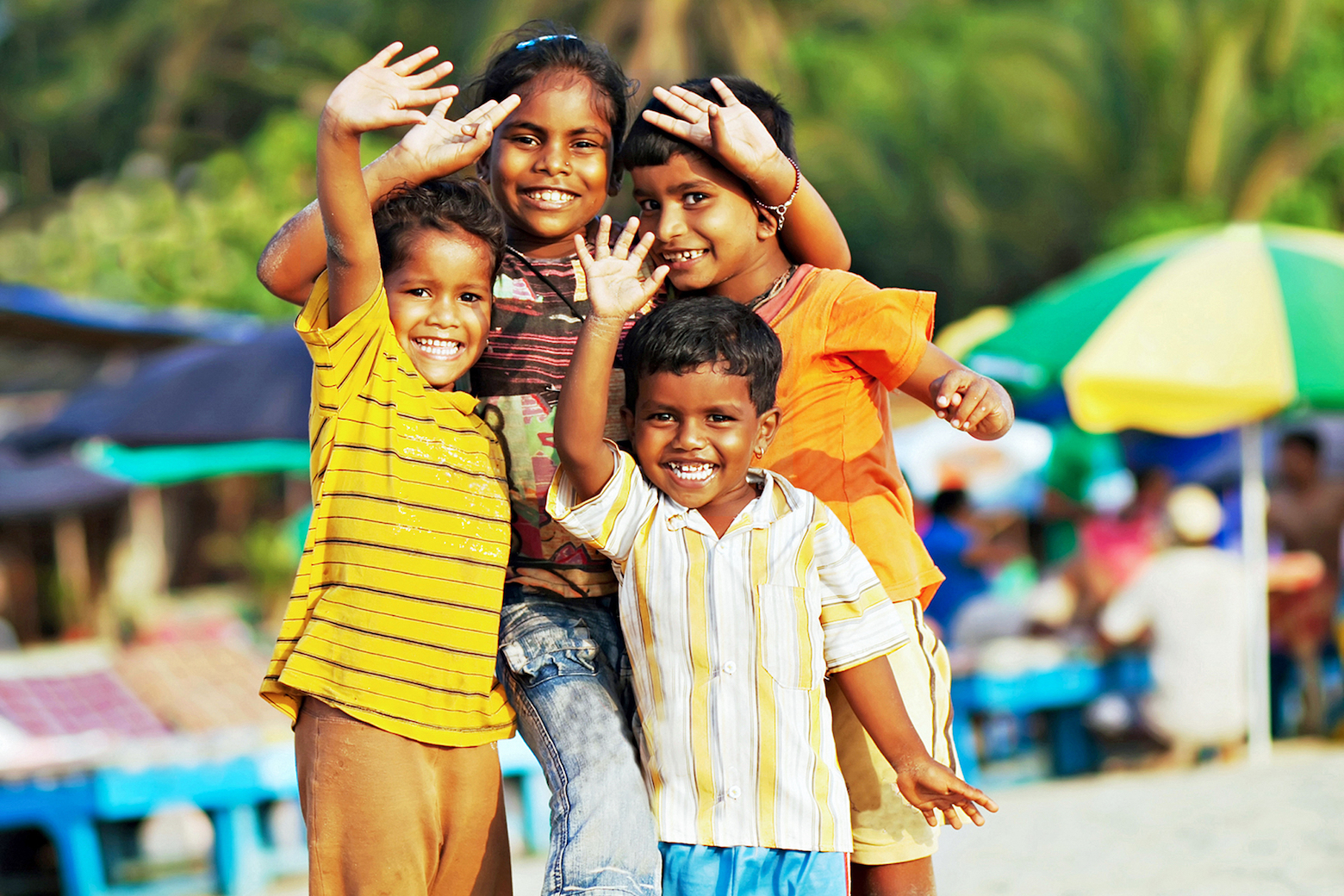 New research shows that the country of India has avoided roughly 1 million child deaths for children under the age of five since 2005. This is due to major reductions in mortality from diseases such as pneumonia, diarrhea, tetanus, and measles. In India, most deaths occur at home without medical attention.

However, Dr. Prabhat Jha, head of the Centre for Global Health Research of St. Michael’s Hospital in Toronto, writes that almost three times that number could have been saved if national progress in child health matched that of some states.

Jha is the lead investigator of the Million Death Study, which is one of the largest studies of premature deaths in the world. In this survey, hundreds of census staff knocked on doors at over one million homes in India in order to interview household members about deaths. Physicians independently examined these “verbal autopsies” in order to establish the most probable cause of death.

“You get the truth when you knock on doors and talk to parents,” says Dr. Jha. “We knocked on the doors of 100,000 homes where children died. If the health system failed these families, they will tell you all about it. These are far more reliable numbers than models or projections from small studies.”

Results of the study showed a 3.3 percent annual decline in mortality rates of neonates (infants less than one month old) and a 5.4 percent decline for children age on month to 59 months. Further analysis shows that the declines increased starting in 2005, and were fastest in urban areas and richer states. Mortality rates for tetanus, measles, infection, pneumonia, and diarrhea all decreased drastically.

India accounts for about a fifth of the child deaths that occur around the world, which number about 6 million in total each year. Between 2000 and 2015, roughly 29 million Indian children died. Although that is certainly terrible, if the mortality rates of 2000 had remained unchanged during that time period, about 10 million more children would have died.

The authors of the study point towards increased government spending on public health in India and the launch of a program encouraging women to give birth in hospitals, as well as for children to have a second dose of measles vaccine, for the decrease in child deaths.

Scientists from Bangladesh and Tanzania write that the “Million Death Study can be a model for other countries where vital registration systems are still fragmented.”