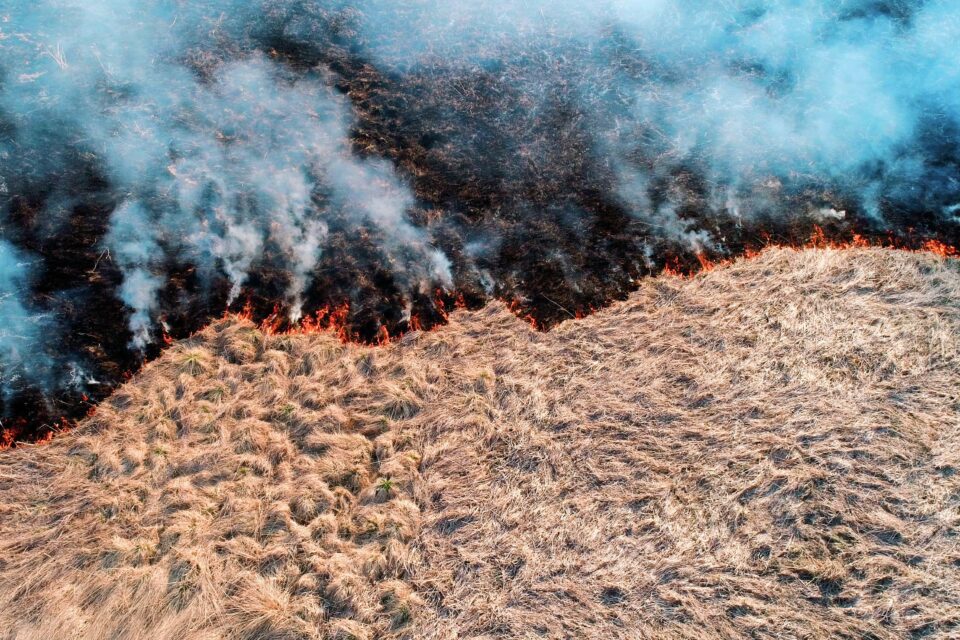 Management of ecosystems with fire by native peoples was once widespread in the Americas, Australia and beyond. Unfortunately, colonization has largely eliminated this management scheme, favoring fire suppression instead. This change of tactic often has the opposite effect of what is intended, increasing the severity of wildfires when they do happen.

A study from the University of Waterloo is shedding new light on the negative impact of disrupting traditional, indigenous fire stewardship.

“Declines in biodiversity were associated with high-severity fire activity, which began with the disruption of Indigenous-controlled fire use at the onset of colonization,” explained co-lead author Dr. Kira Hoffman,

Public opinion is set against the types of fire management used by indigenous people. Hoffman hopes that changing this view may have a positive impact on management,

With wildfires on the rise, the importance of this research can not be understated. Study co-author Professor Andrew Trant emphasizes the implications for the future of Canada, where the research was conducted.

“Identifying and implementing human-fire interactions supporting a variety of valuable social and ecological outcomes is becoming increasingly urgent, given what we’re seeing in Western Canada, Manitoba, and Ontario, our forest fire situation that can only go from bad to worse without changes to existing strategies,” said Professor Trent.

The research is published in Proceedings of the National Academy of Sciences.