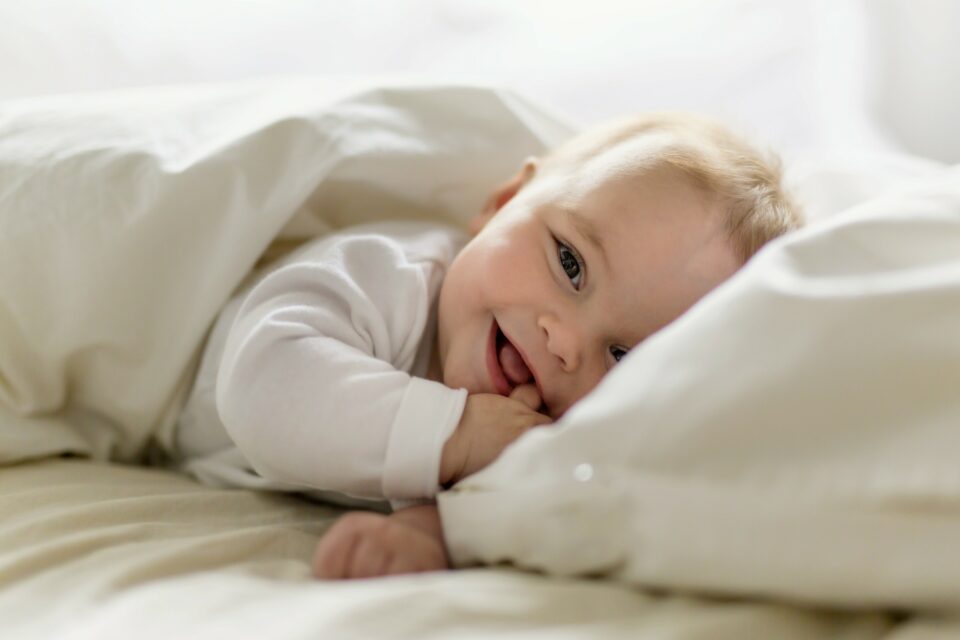 Microplastics are tiny fragments (less than 0.2 in or 5 mm in length) of any type of plastic that are found in the environment. They have been identified in oceans, fresh water and air, as well as in our food, drinks and house dust.

Microplastics enter the environment in one of two ways: tiny, man-made particles such as microfibers from clothing and microbeads from cosmetics, or plastic pellets from packaging, are already less than 0.2 in when they are disposed of; larger plastic items degrade and fragment due to natural weathering processes in the environment.

Because microplastics have a ubiquitous distribution it is not surprising that they have been found in the feces of humans and pets. Their effects on human health are not yet known.

It used to be thought that the plastic particles passed through the digestive system without causing damage. Now, it is understood that some fragments pass through, some get lodged in the stomach and intestinal lining, and the very tiniest particles move into the bloodstream and travel to organs and cells. Studies on laboratory animals have shown that exposure to microplastics can cause inflammation, cell death and metabolic disorders.

In a recent pilot study, reported in the American Chemical Society’s Environmental Science & Technology Letters, a team of scientists led by Kurunthachalam Kannan from the New York University School of Medicine assess the levels of human exposure to two common microplastics – polyethylene terephthalate (PET) and polycarbonate (PC) – by measuring levels in infant and adult feces.

The researchers used fecal samples from six infants and 10 adults in New York State, along with three samples of meconium (a newborn infant’s first stool). Mass spectrometry was used to determine the concentrations of PET and PC microplastics in the samples.

The experts found at least one type of plastic present in every sample and, although levels of PC microplastics were similar in adult and infant stools, feces from infants contained, on average, 10 times higher concentrations of PET than feces from adults.

The authors hypothesize that infants are exposed to higher levels of PET plastics through their extensive use of drinking bottles, teethers and toys, all of which are in regular and direct contact with the mouth. Further, more detailed studies are needed in order to corroborate these findings, they say.