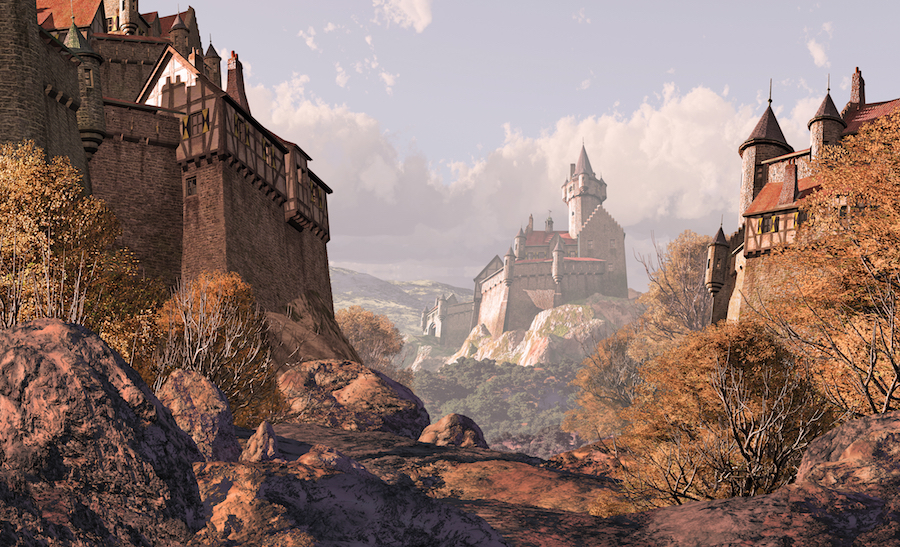 We don’t need to read old religious medieval texts to know that the early 5th through the 15th centuries were not golden years by any stretch of the imagination. Feudalism, rampant disease and the black plague that wiped out millions. Illiteracy and few advances in medicine are just some of the reasons the Middle Ages are best studied from afar.

Because much of our understanding of the Middle Ages come from religious texts, we have assumed religious ideologies affected many societal and cultural norms as a whole. For example, one assumption of the period is that any infertility in couples was blamed on the woman.

However, new research that examined medical texts from the Middle Ages reveal not only that men were also largely considered accountable for infertility as well, but also the cures of which were creative, to say the least. The texts even pointed to early science using a form of a “urine test” to find who was causing the problems in a couple.

Studies from the University of Exeter examining medieval texts and medical books shows that counter to popular beliefs, male infertility was a widely held knowledge. Doctors of the time fully admitted that men could be infertile and sterile and discussed possible cures.

Dr. Catherine Rider, A historian at the University of Exeter said of the findings and research, “Although medical texts tended to devote most space to female infertility, male infertility was nonetheless regularly discussed as a possible cause of childlessness in academic texts and by educated medieval medical practitioners, and this information may have been used on occasion when treating childless couples.”

These kinds of findings also reveal what types of experimental cures were tried out back then. For example, ground up pig testicles sprinkled in wine were thought to help cure infertility.

The expansive study helps illuminate a bigger picture of the era we still have relatively little information about.