Inflammation explains the link between heart disease and depression • Earth.com 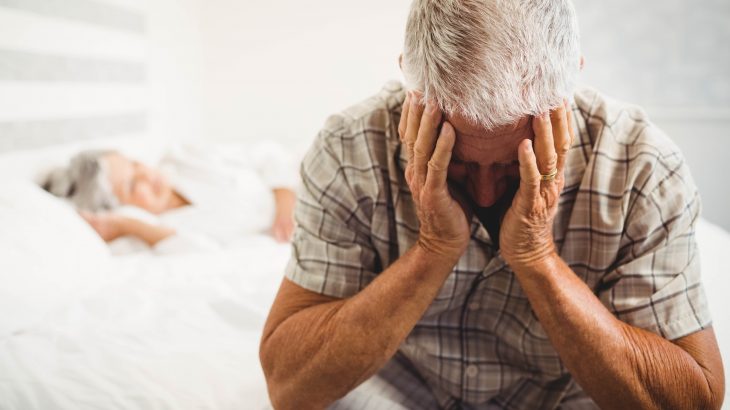 Inflammation explains the link between heart disease and depression

Heart disease increases the risk of depression and vice versa, but until now researchers were unclear as to how the two were linked.

It was thought that perhaps genetic factors might be behind these risks, but now, a new study has found that inflammation in response to environmental stressors has the most substantial influence on depression and heart disease risk.

The study was conducted by researchers from the University of Cambridge and published in the journal Molecular Psychiatry.

Inflammation is a natural response to infection, but lifestyle factors like smoking or obesity can cause chronic inflammation. Stress also triggers inflammation.

“It is possible that heart disease and depression share common underlying biological mechanisms, which manifest as two different conditions in two different organs – the cardiovascular system and the brain,” said Dr. Golam Khandaker, the leader of the study. “Our work suggests that inflammation could be a shared mechanism for these conditions.”

The researchers first analyzed data from nearly 370,000 middle-aged participants of UK Biobank. The researchers made a note of family histories, and if there were any genetic links to depression or heart disease.

Having a parent die of heart disease increased the risk of depression by 20 percent, the data showed.

Next, the researchers used Mendelian randomization to explore the impacts of 15 biomarkers on coronary heart disease risk.

Exactly why triglycerides specifically increase the risk of depression has yet to be firmly established, the researchers say.

“Although we don’t know what the shared mechanisms between these diseases are, we now have clues to work with that point towards the involvement of the immune system,” said Dr. Stephen Burgess, a member of the research team. “Identifying genetic variants that regulate modifiable risk factors helps to find what is actually driving disease risk.”

The researchers hope that by exploring the little understood links between heart disease risk and depression, medical professionals will be able to diagnose and prevent these risks early on before they manifest into serious health problems.