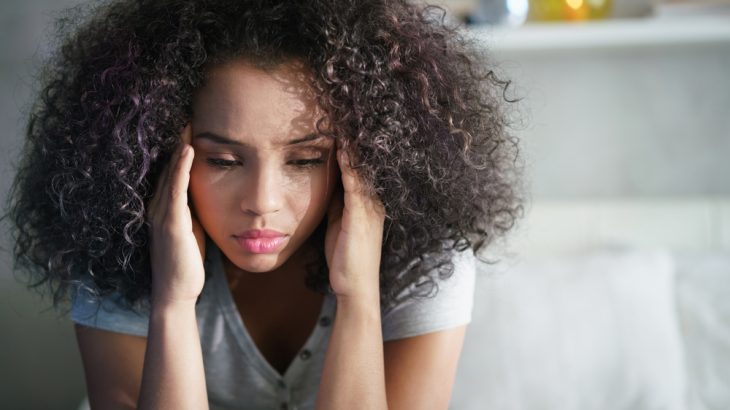 A need to prevent danger or harm. Feeling to blame for negative events. Focusing on a problem, even when there isn’t a solution. These mindsets can lead to a sense of inflated responsibility, and that in turn can trigger OCD or an anxiety disorder, according to new research.

Occasional worrying is normal, and everyone thinks negative thoughts down and then. But when these thoughts begin disrupting day-to-day life, they could indicate obsessive-compulsive disorder or generalized anxiety disorder.

“People with OCD [are] tortured by repeatedly occurring negative thinking and they take some strategy to prevent it … GAD is a very pervasive type of anxiety. [Patients] worry about everything,” co-author Dr. Yoshinori Sugiura of the University of Hiroshima said in a press release.

It’s the difference between checking that the stove is off after dinner, and checking repeatedly throughout the evening and even into the next day even though you know it’s off, just in case.

Sugiura and his co-author, Dr. Brian Fisak of the University of Central Florida, took a look at “inflated responsibility” as a potential cause of these disabling mental health challenges. They hoped to streamline several competing theories about what triggers OCD and GAD.

For their study, Sugiura and Fisak sent online questionnaires to U.S. university students asking questions about responsibility and about thoughts and behaviors common in OCD and GAD. They found that the students who reported feeling a higher sense of responsibility also tended to show more anxiety and compulsive behaviors.

Sugiura and Fisak were quick to note that more research is needed before doctors can settle on inflated responsibility as the cause of these disorders. Their sample size was not large, and the majority of respondents were female university students, they said.

But they believe that helping patients reduce their sense of responsibility may help bring these disorders under control.

“[A] very quick or easy way is to realize that responsibility is working behind your worry,” Sugiura said. “I ask [patients], ‘Why are you worried so much?’ so they will answer, ‘I can’t help but worry,’ but they will not spontaneously think, ‘Because I feel responsibility’ … just realizing it will make some space between responsibility thinking and your behavior.”

The study has been published in the International Journal of Cognitive Therapy.