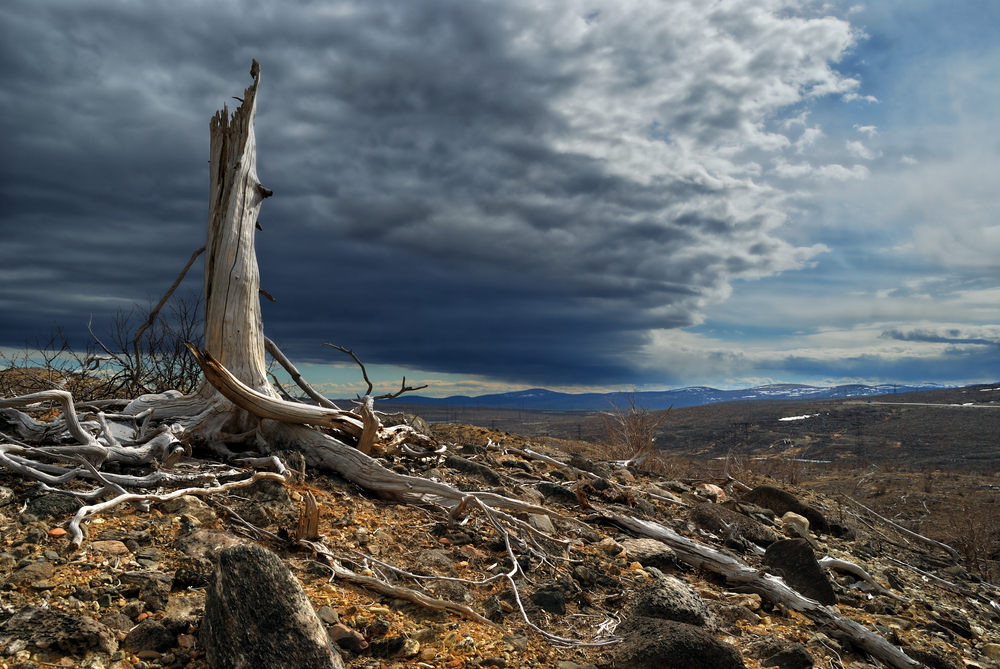 America’s forests are under attack by a variety of different insect infestations, both native and foreign-born, that pose a serious threat to trees and wildlife.

The Hemlock woolly adelgid sits under branches, quietly sucking the sap until the tree ultimately dies. The emerald ash borer has the ability to cause $12.7 billion in damage in the next four years alone. It is estimated that these insect infestations threaten 63% of the nation’s forests through the year 2027.

“They are one of the few things that can actually eliminate a forest tree species in short order – within years,” said ecologist David Orwig from Harvard University.

The potential death of so many trees threatens biodiversity from coast to coast, with some hemlock and ash species already headed for extinction. Their death costs millions in damage and dead tree removal, and greatly increases the risk of damaging wildfires. This, in turn, lowers property values and timber industry loses, according to a study in Ecological Applications.

Forests also provide the crucial absorption of greenhouse gas emissions. The homes of birds, insects, and the food sources for many animals will also be in danger.

One of the primary causes of this insect attack on forests is thought to be globalization. Now more than ever, foreign insects from all over the world can enter ecosystems via packages, luggage, and plants. Once they’ve arrived, they can populate quickly.

Climate change exacerbates the problem by inviting insect species to northern areas that have recently warmed. The native bark beetle, in particular, has taken advantage of warming trends by moving up from Mexico all the way to Canada.

“They drain the resin that otherwise defends the tree,” said Matt Ayres, an ecologist from Dartmouth College. “Then, the tree is toast.”

Drought conditions make matters worse for already weakened forests now dealing with insect infestations. According to the U.S. Forest Service, and in California 100 million-plus trees have died in the Sierra Nevada since 2010.

In an effort to contain the growing predator insect populations, scientists have come up with several approaches. The first method would be to introduce bio controls, where an insect that feeds upon the pests in their native land are introduced to the ecosystem. The USDA reports that 24 of the the 30 states with emerald ash outbreaks have released wasps to combat them.

“With all bio controls, the hope is to create balance — balance between predator and prey,” said Ken Gooch from the Massachusetts Department of Conservation and Recreation.

Another option would be genetic modification of trees. Chestnut trees can already be tweaked with a wheat gene to make them resistant to chestnut blight, a fungus from Japan that killed millions of trees. According to William Powell, professor at the State University of New York College of Environmental Science and Forestry, genetic engineering could also be used to fight insects.

Scientists will need to get creative, as the trend of predator bugs shows no sign of slowing. Gary M. Lovett, from the Cary Institute of Ecosystem Studies in New York, has suggested switching out shipping materials for ones that can’t carry insects.

Said Lovett, “We have this burgeoning global trade, so we will get a lot more of these.”