Insects may be completely wiped out within a century, scientists warn • Earth.com 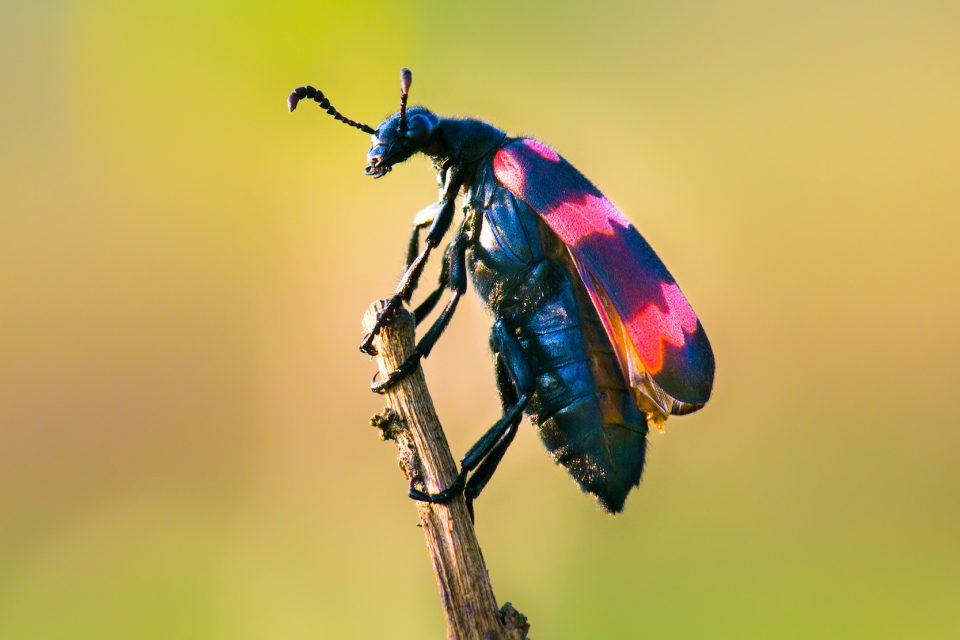 Insects may be completely wiped out within a century, scientists warn

Experts at the University of Sydney have found that insects are vanishing at a rate of 2.5 percent per year, which is eight times faster than mammals, birds, or reptiles. At this rate, it is possible that insects could disappear entirely within a century.

The research adds to a growing collection of studies which suggest that Earth has entered into its sixth mass extinction. If this is the case, then we are now experiencing the first major extinction event in 66 million years.

The current study represents the first global scientific survey of the state of insects. The research team determined that 41 percent of all insect species are currently in decline. Scientists are warning that the loss of these insects will trigger a “catastrophic collapse” of ecosystems across the globe.

While critics argue that the claims are exaggerated, the study authors insist that they are not. The researchers hope that the shocking findings will help to raise awareness about insect conservation.

MailOnline reports that the alarming decline of insects discovered by the study authors prompted them to use a forceful approach that is highly unusual for scientific papers. Both the researchers and the journal editors agreed that a condescending tone was necessary to draw attention to the urgency of this global crisis.

Over the past decade, 53 percent of butterfly species have declined, along with 46 percent of bees species. Dragonflies and beetles are also in a major state of decline, while 68 percent of all caddisfly species are dwindling.

Dr. Andrew Bladon is a postdoctoral research associate at the University of Cambridge. He explained to MailOnline that it is unlikely that all insects will ever die out, but their numbers will drop so low that it will minimize their ecological function.

“It is probably very unlikely that you would lose every single insect, but highly likely that if we do not change agricultural practices we will lose the vast majority of species and individuals,” Dr. Bladon told MailOnline. “An important point to make is that long before the last one died it would be ecologically extinct and unable to perform their function.”

“They would offer no pollination or pest control services and be an insufficient food source for many animals. If this was to happen, humanity would be in a poor place.”

While the experts found that intensive agriculture is the “root cause of the problem,” they identified additional threats to insects including climate change, habitat loss, and disease.

“The trends confirm that the sixth major extinction event is profoundly impacting life forms on our planet,” wrote the study authors. “Unless we change our ways of producing food, insects as a whole will go down the path of extinction in a few decades. The repercussions this will have for the planet’s ecosystems are catastrophic to say the least.”