Insects may be able to experience pain • Earth.com 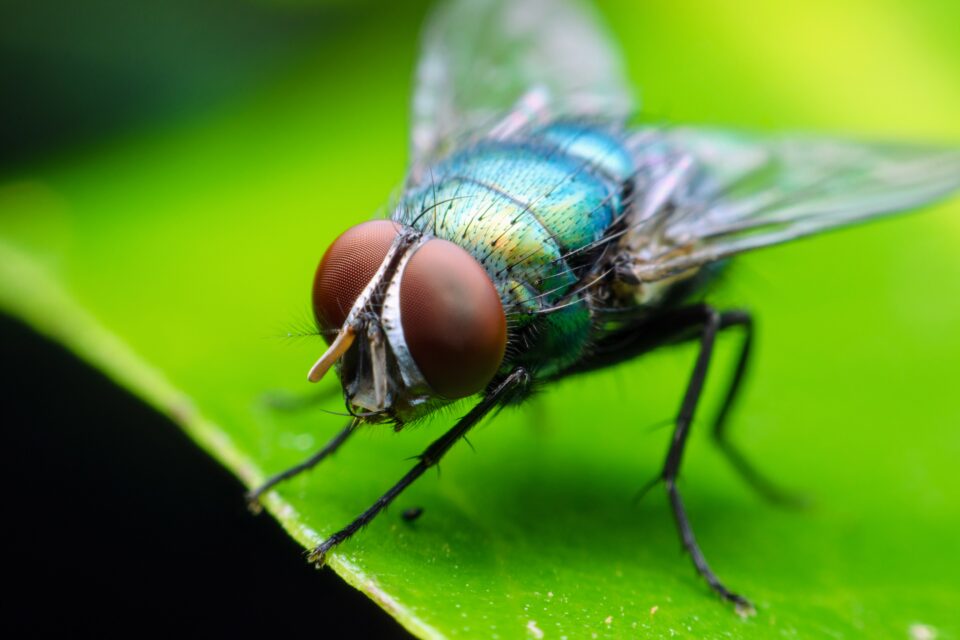 Whether insects feel pain or not has been a matter of heated scientific debate for decades. According to a new study led by Queen Mary University in London, insects most likely have central nervous system control of nociception (the ability to detect potentially or actually damaging stimuli), which would make it plausible that they can experience pain. These findings suggest that insects should be included in animal welfare protection lists, particularly as insect farming ramps up.

Nociception is the detection of painful stimuli and is often accompanied by subjective feelings of pain which allows animals to adapt their behavior in a variety of potentially dangerous contexts. In mammals, the modulation of nociception is executed by neurons in the brain – a phenomenon known as “the descending control of nociception.”

“For example, if an animal is injured during a fight, the dampening of their nociceptive processing may increase the animal’s fighting performance by ensuring they do not waste time or energy on responding to the injury,” the study authors explained. “Likewise, when the animal has returned to safety, the descending controls can facilitate nociceptive processing, encouraging the animal to protect the injured location so that its healing is promoted.”

Until recently, few studies have investigated whether this descending control is present in insect species too. By analyzing previous molecular, behavioral, and anatomical evidence in the case of various types of insects, the scientists discovered that, similarly to mammals, they also have evolved descending controls for nociception.

“Behaviorally, changes to the insect brain can change their nocifensive behavior, whether this change is physical manipulation or the processing of motivational stimuli,” the researchers wrote. “Anatomically, insects have descending neuronal projections from the brain to the ventral nerve cord, where nocifensive behavior is executed.”

Although there is no direct way to measure the subjective experience of pain in any animal species, the discovery of brain controls for nociception in insects makes it plausible that they have in fact painful experiences. “Descending control of nociception in humans can also affect pain perception, so it could be argued that pain is also affected in non-verbal animals,” said study senior author Lars Chittka, a zoologist at the Queen Mary University.

“This is certainly the accepted argument for mammals such as mice, where a reduction in nociceptive behavior is accepted as equaling a reduction in pain. This is important in terms of ethics, as insects are subjected to potentially-painful stimuli in research and farming,” he concluded.