Insomnia may be more biological than psychological • Earth.com 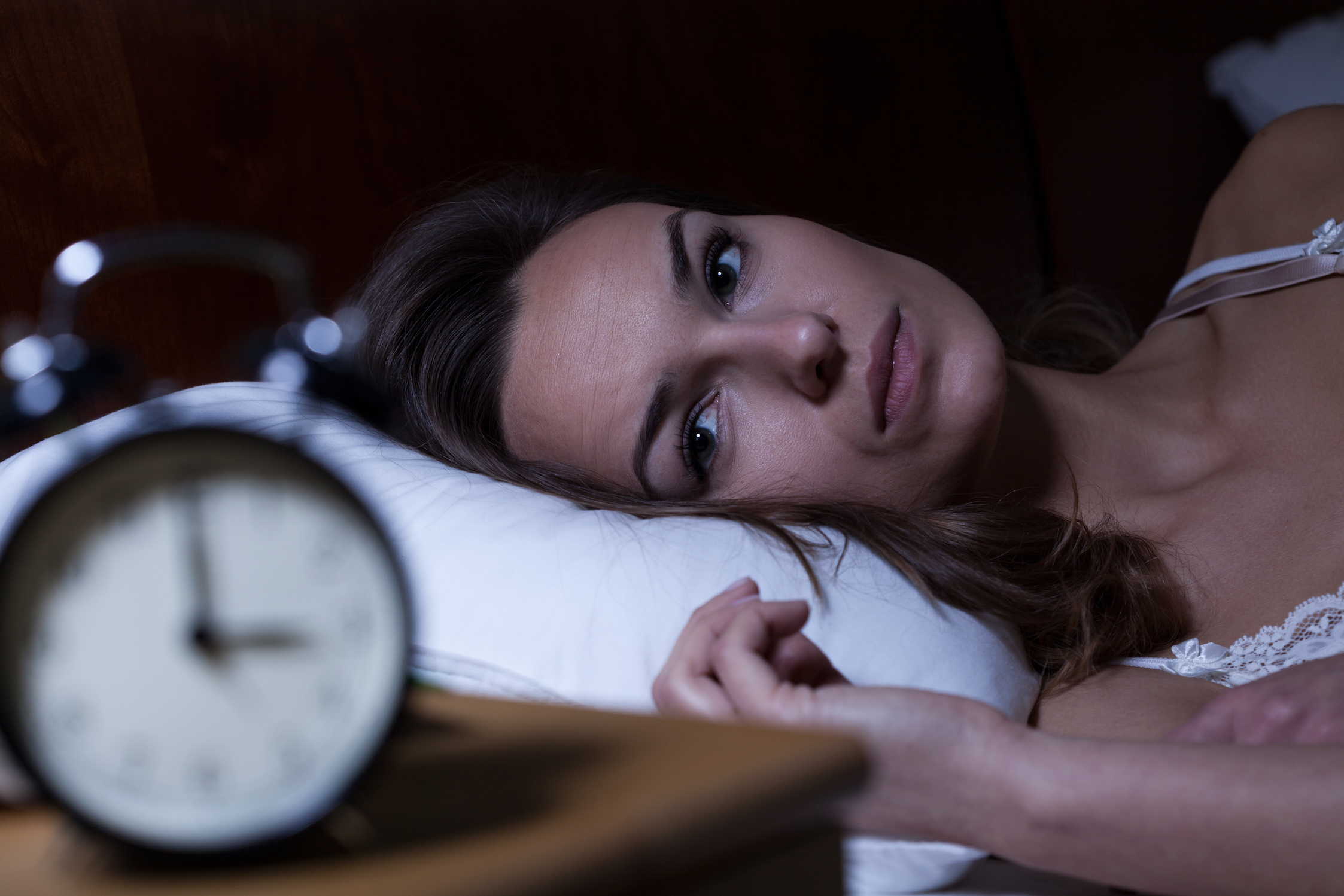 Insomnia may be more biological than psychological

People who suffer from insomnia – a common sleep disorder that one-third of adults in the UK experience – have likely been told for years that their problem is mostly psychological. However, new research has found that the main factors behind sleep problems are biological. A Dutch study found seven genes that were frequently in people who had an increased tendency of developing sleeplessness.

The research was performed at Vrije University in Amsterdam, where scientists carefully mapped the DNA of more than 113,000 people from Britain and the Netherlands.

The team also found that there are different genetic mutations linked to sleep for men and women, as females are more likely to encounter sleep problems. Furthermore, they found a strong correlation between insomnia and other issues such as anxiety disorders, depression, neuroticism, and low well-being.

“We now know this is partly due to the shared genetic basis,” says Danielle Posthuma, a professor at Vrije University. “Part of the genetic variants turned out to be different. This suggests that, for some part, different biological mechanisms may lead to insomnia in men and women.”

The switch in our understanding of insomnia as more heavily biological could help pave the way for targeted treatments that scientists may developed in the future. “Insomnia is all too often dismissed as being ‘all in your head,’” says sleep specialist Professor Eus Van Someren.

Currently, ten million prescriptions for sleeping tablets are issued each year. Searching for a better remedy to sleep problems and erasing the stigma of psychological issues may be the key to getting insomniacs the help and treatment they need.