Insomnia and depression may be genetic, study finds • Earth.com 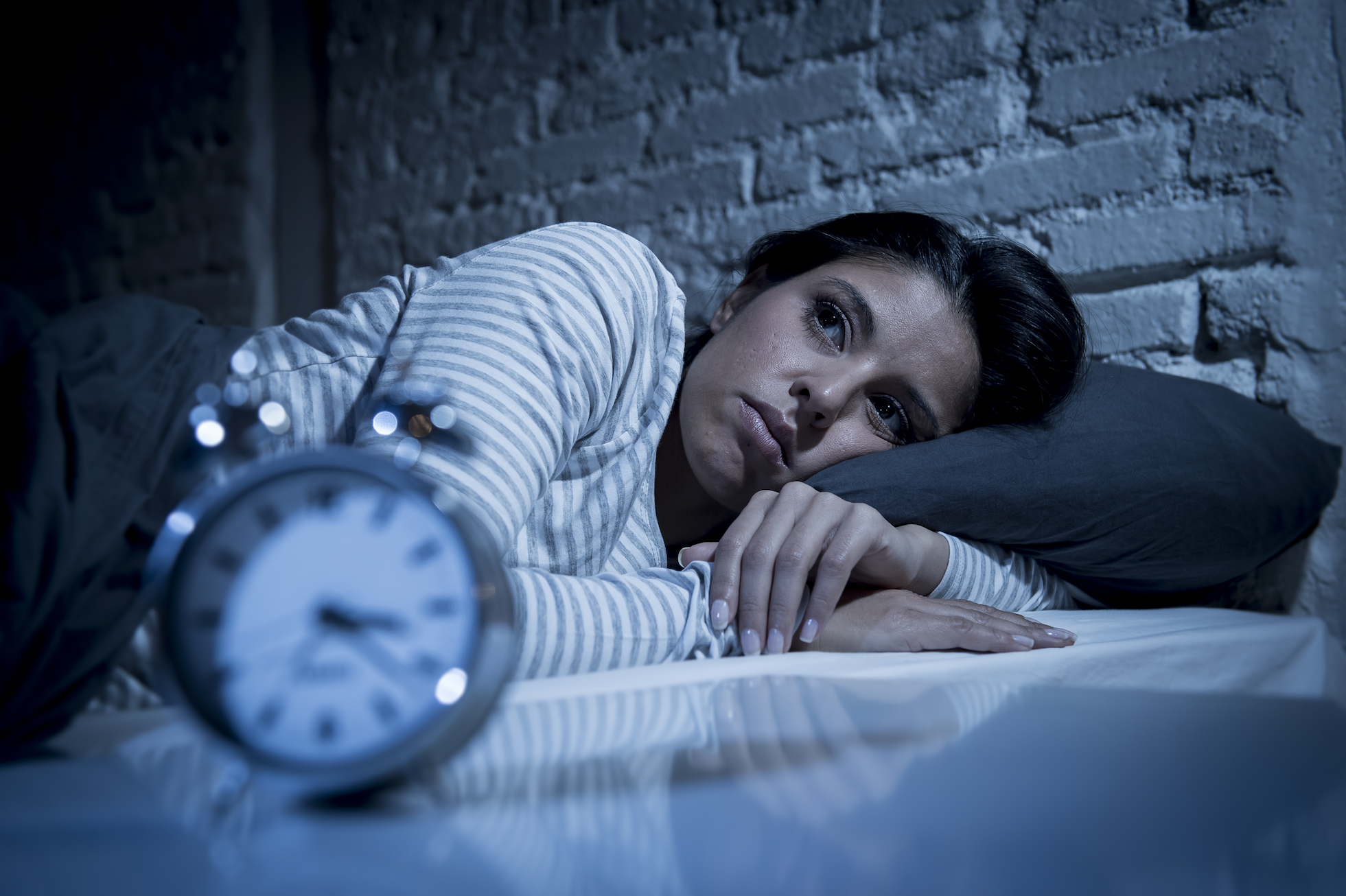 Insomnia and depression may be genetic, study finds

A new study has found that the root of insomnia may actually be in your genes, and that chronic insomnia can increase the risk of diabetes and depression.

Researchers led by Murray Stein from the University of California San Diego conducted several genome-wide association studies (GWAS) of soldiers participating the in Study to Assess Risk and Resilience in Servicemembers (STARRS).

STARRS was chosen for the new insomnia study because it’s estimated that 50 percent of veterans and those in the military have problems with sleeping disorders.

The study was published in the journal Molecular Psychiatry.

Previous research has found that insomnia is a heritable trait, and Stein’s team wanted to find the specific gene variants that were associated with insomnia to further explore the gene-sleep disorder connection.

Stein also notes that gaining a better understanding of the gene variants involved with insomnia will help with new treatments down the line.

For the GWAS studies, blood samples were taken from over 33,000 STARRS participants, and the data from the soldiers was categorized according to heritage. This way the researchers would be able to determine the genetic risks of different ancestral backgrounds.

The soldiers were also asked questions about their sleep habits, and if their insomnia caused physical distress such as nausea or diarrhea.

The results showed that insomnia was inheritable through your genes and that the sleep disorder was specifically linked to variations on chromosome 7. For people of European descent, variants on chromosome 9 were also connected to insomnia.

The researchers found a strong genetic link between insomnia and both type 2 diabetes and depression.

“The genetic correlation between insomnia disorder and other psychiatric disorders, such as major depression, and physical disorders such as type 2 diabetes suggests a shared genetic diathesis for these commonly co-occurring phenotypes,” said Stein.

Stein’s work sheds insight on the connection between genetics and detrimental sleep disorders like insomnia. The results of the study may help further research and the development of new insomnia treatments.