The internal wilderness: Your body as a habitat for organisms • Earth.com 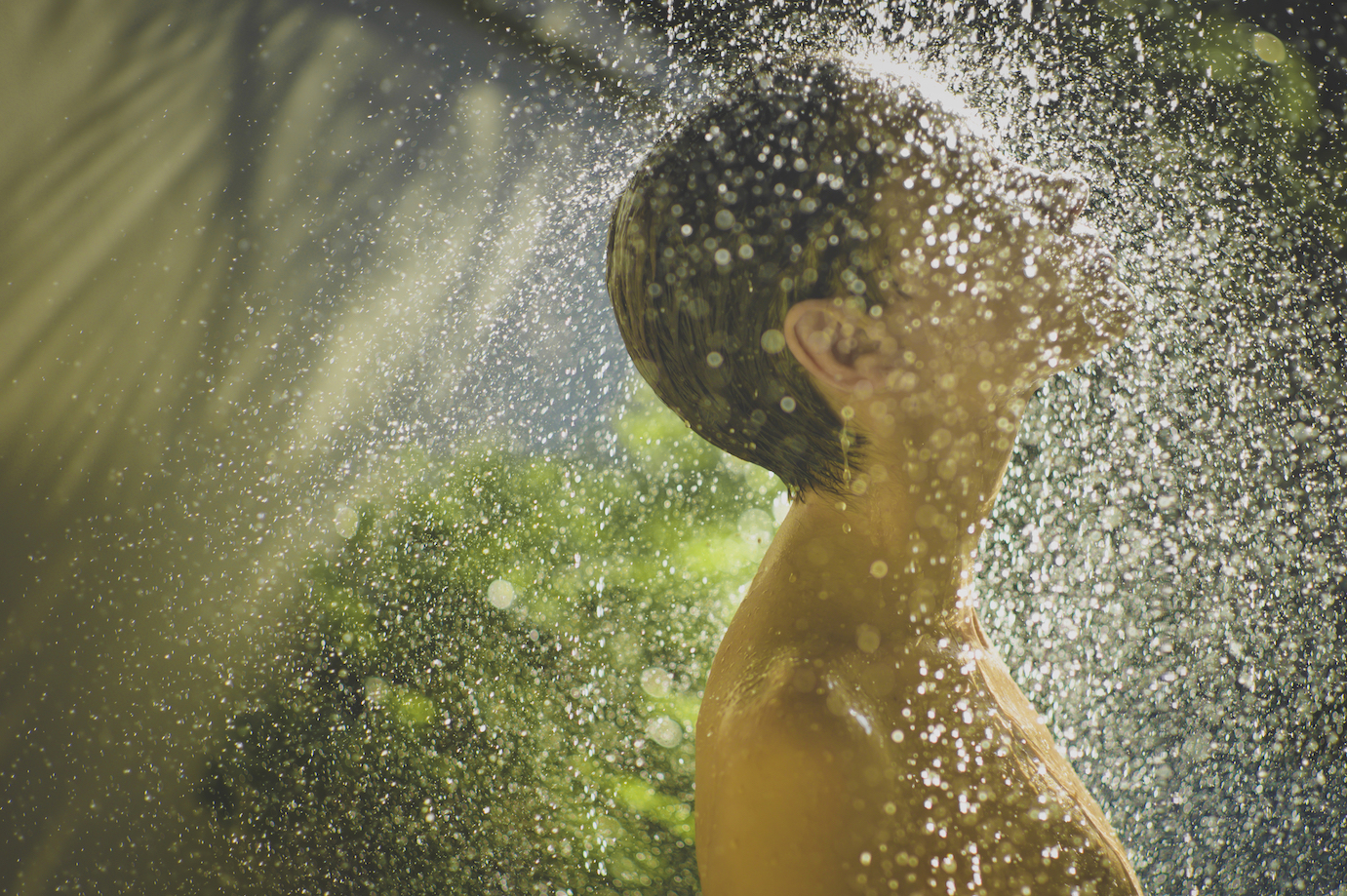 The internal wilderness: Your body as a habitat for organisms

Wilderness is a quickly disappearing place and the wild a quickly vanishing experience.  The Amazon is becoming deforested, tourists are overrunning American National Parks, even nominally wild animals are often radio collared and tracked.  What is left for those loving wild places and wild things? Where can we turn for the experience of the wild?

Venturing into wilder places and locales far from the comforts of home can be perilous, especially in the tropics, the area with the largest abundance of biodiversity.  I met a researcher in the rainforests of Equatorial Guinea who was diagnosed with ulcers. For years she took ulcer medicine until the diagnosis changed, it turned out she had a parasite the whole time.  My fiancé Erin told me of an epidemiologist college professor of hers who diagnosed herself with malaria. The doctors in the U.S. wouldn’t believe she had Malaria.

I have my own tale.  A couple years back, Erin and I co-managed a nature reserve in the cloud forest of Ecuador.  One night after using the toilet, I found that something resembling an earth worm had come out of me.  I spent a sleepless night tossing and turning, imagining worms wriggling in my gut. The next day I hiked into town and got into a free clinic where they diagnosed me with a parasitic amoeba.  A week on antibiotics and I was again fine. Recently I drank high elevation untreated water in Mexico, filtered through a cave system, the water should be exceedingly clean but who knows what new organism could be growing inside me now?

Your body is teeming with life and most of it is not your own.  Recently, I read an interview with ecosophist Jack Turner in The Sun Magazine, and when asked what exactly Turner meant by ‘wild’ he responded eloquently, saying it’s the opposite of control and then elaborated with examples:

“You can see wildness in the movement of glaciers, or you can track it in star-forming regions in the Orion Nebula. Wildness is everywhere. It starts with microscopic particles, and it goes more than 13 billion light-years into the cosmos. It’s in the soil and in the air, it’s on our hands, it’s in our immune systems, it’s in our lungs — where there are two thousand bacteria per square centimeter! In a certain respect, much of what we consider us is in fact not us. We breathe, and wildness comes in. We don’t control it.”

According to Wikipedia, earlier estimations found that there were ten times as many non-human cells as human cells in the body.  Newer and presumably more accurate estimations peg the number lower at three non-human cells to each human cell or perhaps about an equal number of each.  Either way, it’s clear there are many, many other organisms living in the bodies we call our own. We are in fact ecosystems as much as we are organisms.

Most of us have probably had the experience of finding a tick on their skin.  Recently in the Mexican rainforest, I picked 15 of the blood suckers off myself in one day, and luckily none of them had attached themselves yet.  Leeches are also a common and easily recognized external parasite; there are however, unnoticed around a thousand species of bacteria living on your skin.  Most of the bacteria on your skin aren’t parasitic though, many are actually beneficial. The normal bacteria of your skin can actually prevent pathogens from colonizing your skin instead.  Imagine the porous, textured skin you take for granted, punctuated by the eruption of enormous hair follicles as a sort of forest or perhaps a desert sparsely planted but very much inhabited by strange creatures.  Interestingly, it seems that each part of your body may be a different microhabitat with a different set of bacteria living on it. The bacteria on your head are probably not the same bacteria on your feet.

According to an article in New Scientist, there are 100,000 billion bacteria in our guts.  The bacteria we host inside us are mostly organisms we have a long evolutionary history with, many help us.  Bacteria are essential to digesting food. There are at least three types of ecosystems found in the human digestive tract.  The differences in the ecology of different people’s guts may explain things like how individual bodies react to diseases or drugs.

The different microbes living on and within us mostly maintain themselves in a harmonious balance, fitting exactly with Jack Turner’s definition of wildness,

“…something that is self-willed, autonomous, self-organized. Basically it’s the opposite of controlled.”

We don’t control the life inside us any more than we can ride wild grizzly bears.  I remember a slideshow I sat through when taking an undergraduate mycology class. It highlighted the many fungal infections a human can suffer.  It’s possible to get a yeast infection on your face. The weird thing about this is that there are any fungi on and in the human body all the time.  One study found 14 genera of fungi living between the toes of 100 adults. Our lungs inhale fungi all the time, if you don’t believe it get a petri dish with a medium fungi like to grow on, sterilize it and let it sit out anywhere.  Fungi will grow on the medium just by floating down on it from the surrounding air, within 24 hours you’re guaranteed to find something. It’s even more sure than finding pigeons in a park. If the ecosystem of your body becomes imbalanced, if your immune system is weak, then you can have problems.  Fungi infections to the degree I saw in that slide show are mostly rare because the ecosystem of our bodies regulates itself amazingly well.

The level of control we exert on places like national forests, with their manicured trails, populations of deer closely monitored and trees replanted like crops in a farm hasn’t yet been reached in the human body.  Much of what we know about our deep symbiosis with bacteria, fungi and other microbes is very new and not deeply understood. What’s important is how our own lives and our definition of life should be rethought. We are in the habit of thinking of ourselves as distinct organisms and Homo sapiens as a distinct species.  It’s clear that there are actually no distinct species; everything from the tiniest of microbes to whales is part of a complex, thriving system and humans are no different.  The idea makes one think about things as big as the Gaiea Hypothesis, the idea that the whole planet is one super organism. To me it’s a comfort to think of myself not alone but enmeshed in a vast fabric of living and non-living things that make up not only the world but the entire cosmos.  In his book On Trails, Robert Moor describes well the amazing beauty of the human wilderness:

“I suddenly became aware of my own complexity: a riverine inner landscape swimming with cells both native and foreign; varied tissues clinging to and pulling against an architecture of bone; a digestive tract breaking down a bolus of plant material; two feet pressed against the earth; two nostrils sucking and spouting air; and in between, a branching network of nerves flickering with electricity in a furious effort to make sense of it all.  Inside the human body lies a realm of perpetual darkness and riotous life, much of it still unexplored. We are, each of us, wild to our marrow.”