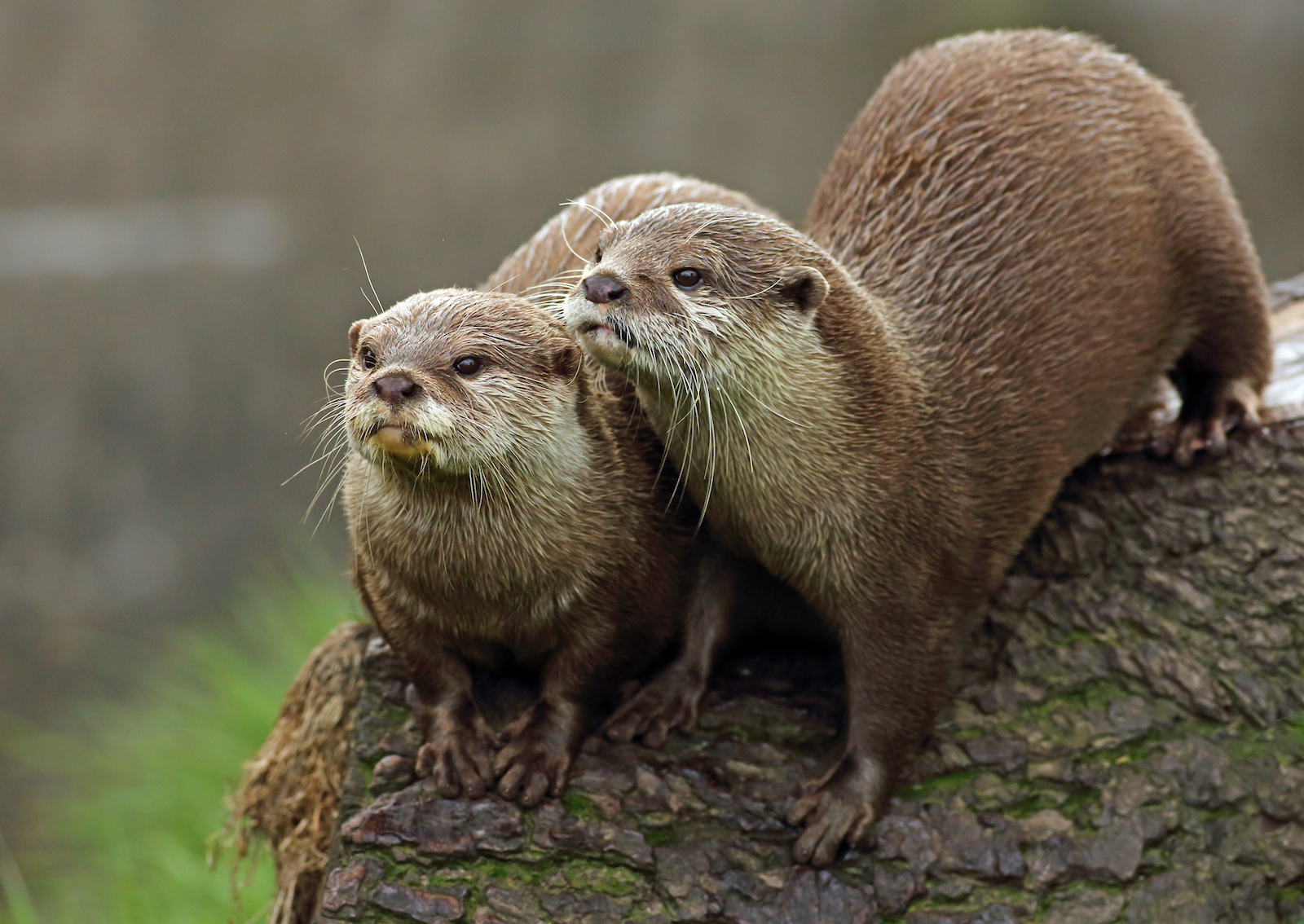 The internet has transformed our everyday lives in ways we are still beginning to understand. Gone are the days of navigating a map for directions and mailing letters to far away friends to keep in contact. The internet has made our lives easier, faster and more convenient. Unfortunately, the internet has also helped fuel the illicit wildlife market.

A recent study by the wildlife monitoring group TRAFFIC and the International Union for Conservation of Nature Otter Specialist Group found that the online pet trade for otters is creating a pressing threat to otter populations.

The study monitored online advertisements for otters one hour a week in Indonesia between January and April 2018. The researchers found 560 advertisements selling up to 1,189 animals in Indonesia, Thailand, Vietnam and Malaysia. The main species affected by online sales in this study was the small-clawed otter which is currently listed as “vulnerable” and protected on Appendix II of CITES.

The study concludes, “Overall, the pet trade emerged as the most pressing threat to the survival of otters, particularly in Indonesia and Thailand.”

Otters are far from the only species affected by the online wildlife market. Studies have found live animals such as tortoises sold for the pet trade and wildlife parts such as ivory for sale.

Although it is difficult to assess the exact size of the secretive market, the United Nation Office on Drugs and Crime estimated that the wildlife market brings in $8-$10 billion a year, ranking it as one of the most lucrative markets along with guns, drugs and human trafficking.

As the internet becomes more commonplace, wildlife traffickers are increasingly utilizing it as a tool. The internet streamlines sales and allows traffickers to sell animals throughout the world while remaining anonymous. Traffickers can post advertisements for animals, contact potential buyers and accept payments all through their computers which has opened the market up to smaller-scale traffickers.

Traffickers generally consider the internet a low-risk platform for selling wildlife. Buyers and sellers use a variety of methods to keep their market hidden such as using sites that cannot be found through search engines, closed social media groups, direct messaging apps and code words for wild animals.

The elusive nature of online sales makes enforcement efforts difficult, especially in areas where enforcement of the wildlife market is already low. The Convention on International Trade in Endangered Species of Wild Fauna and Flora has taken actions to address the growing online market but some countries’ laws against wildlife trafficking predate the internet and need to be updated.

The International Fund for Animal Welfare (IFAW) has investigated the online wildlife trade since 2004 and works with governments and law enforcement agencies to provide them with information and training to combat the online trade.

IFAW recently joined forces with the World Wildlife Fund, TRAFFIC and 21 technology, e-commerce and social media companies (including Google, eBay, Facebook and Instagram) to shut down the online trade. The group, the Global Coalition to End Wildlife Trafficking Online, has a goal of reducing wildlife trafficking across platforms by 80% by 2020.

These powerful tech giants can have a huge impact on the wildlife market as they are often the hosts of the wildlife trade. According to National Geographic, the tech companies will create algorithms to detect keywords and flag the posts before they are even posted. Since wildlife traffickers often use code words to avoid detection, companies will need to manually review posts as well.

This coalition is a big move for tech companies who have previously received criticisms for not doing enough to prevent online wildlife trafficking. Wide-scale efforts from both governments and the tech industry are needed to quash the online market before it is too late for the many species affected by the online wildlife trade.