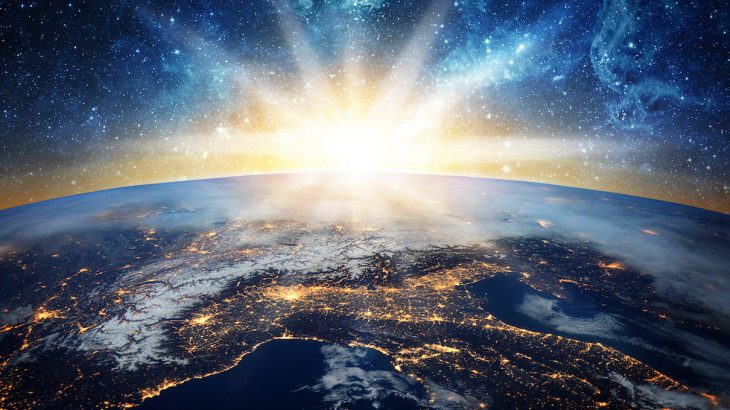 Turns out, we may all be aliens. Scientists recreating interstellar ice grains say that their research offers compelling new evidence of the outer space origins for all life on Earth.

The key, they say, is phosphine, which cosmic radiation can convert into phosphorus oxoacids like phosphoric diphosphoric acid that are vital to the formation of life.

“On Earth, phosphine is lethal to living beings,” Dr. Andrew Turner, the paper’s lead author, told the Daily Mail. “But in the interstellar medium, an exotic phosphine chemistry can promote rare chemical reaction pathways to initiate the formation of biorelevant molecules such as oxoacids of phosphorus, which eventually might spark the molecular evolution of life as we know it.” 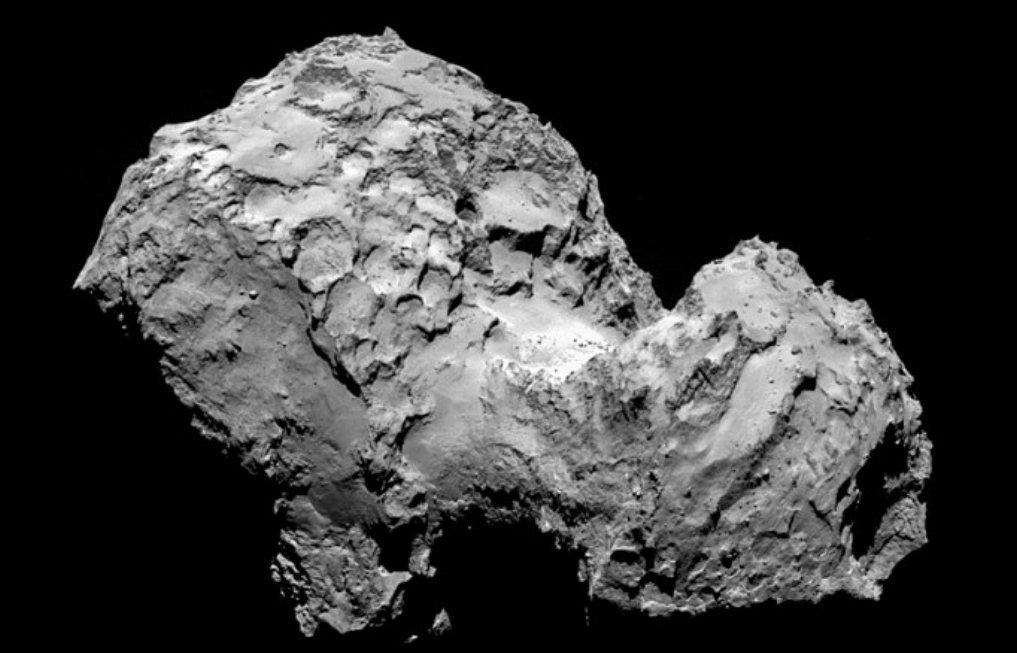 Turner, now a professor at the University of Pikeville, was a graduate student at the University of Hawaii at Manoa when he and a group of colleagues recreated “ice grainy” to study the space origins of life on our planet. Working with colleagues in France and Taiwan, the team used a high-vacuum chamber cooled to about negative-450 degrees Fahrenheit to recreate the conditions of space. Then they created the grains coated in carbon dioxide and frozen water known to exist in outer space.

They found that the conditions could convert lethal phosphine to compounds that make up the building blocks of DNA. The icy grains themselves may have originated in comets like 67P/Churyumov-Gerasimenko, which is suspected to contain phosphorus, co-author Ralf Kaiser of UH-Manoa said.

“Upon delivery to Earth by meteorites or comets, these phosphorus oxoacids might have been available for Earth’s prebiotic phosphorus chemistry,” the team wrote.

Understanding how the exposure of phosphine to the conditions of space, as well as how the phosphorus-containing icy grains made it to Earth, could help us understand not just our own space origins, but also whether other planets elsewhere in the universe could harbor the building blocks of life.