Invasive species compete for acoustic space with the natives • Earth.com 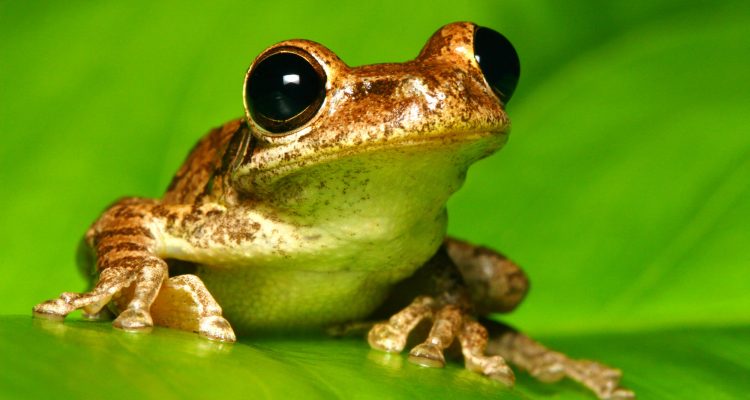 Invasive species compete for acoustic space with the natives

Animals have a limited amount of acoustic space that they have to share with other species within their ecosystem. When an invasive species enters the ecosystem they create overlapping sounds when they send mating signals and signals to defend their territory. These invasive sounds block natives from vocally communicating.

According to previous studies, native species have changed their vocals when outside noise, such as traffic or construction, increased. However, researchers question if this same vocal adjustment is made when an invasive species enters the ecosystem.

Jennifer Tennessen et al. from Vassar College tested this theory by conducting a study on an invasive Cuban tree frog, Ostenpilus septentrionalis. She studied the effect that the invasive tree frog’s vocal calls had on the native tree frog calls.

These adjustments can have negative effects on mating success for native species due to their call duration. Future studies need to be conducted to examine the effects of modified calls from invasive species competition for acoustic space.