Invasive wasps are expanding northward on the West Coast • Earth.com 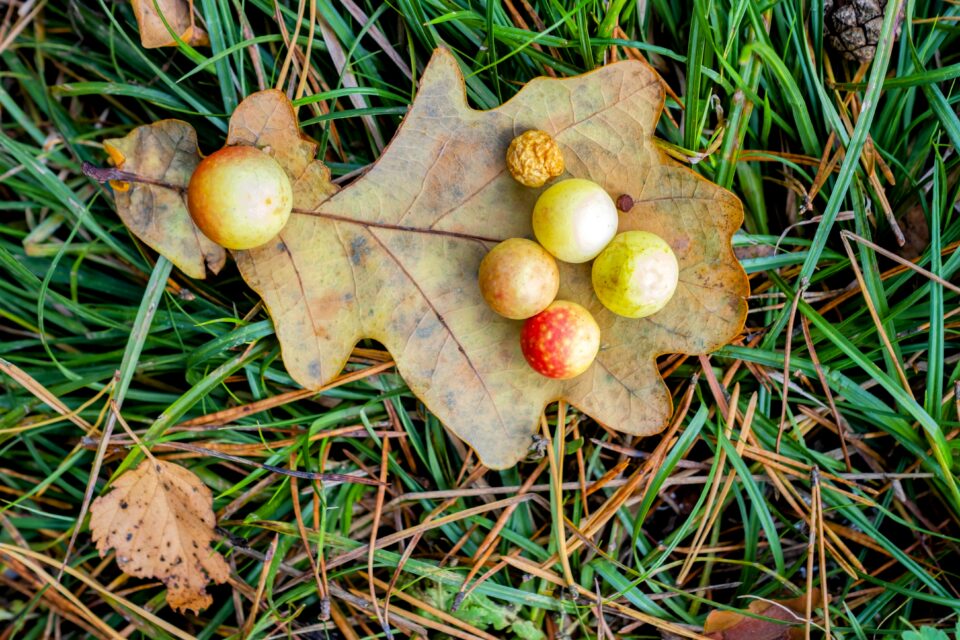 Oak savannas are grassy and shrubby areas, featuring oaks as the dominant tree species. Since oaks require a dry environment, in North America these savannas are frequently found in the rain shadow of the West Coast’s mountain range. Oaks host a vast diversity of insect species, such as oak gall wasps, which form striking growths known as galls. However, the expansion of this invasive wasp species has usually been kept in check by a wide range of parasitoid wasps, which lay their eggs inside the galls, and, after hatching, their larvae feed upon the oak gall wasp larvae.

According to a new study led by Binghamton University in New York, climate change has led to warming temperatures in the Pacific Northwest, leading some insect species – including the oak gall wasps – to expand their range into more northerly oak savannas, where they encounter less competition and they can proliferate. “In the native range, you might find a handful of galls on a single leaf. In the expanded range, sometimes you’re finding thousands on a single tree,” said study senior author Kirsten Prior, an assistant professor of Biological Sciences at Binghamton. “This is pretty prevalent throughout Vancouver Island.”

Biodiversity tends to work on a latitudinal gradient: while there is a vast multitude of species closer to the equator, their numbers gradually decrease at higher latitudes. Thus, when species expand their range northwards due to warming temperatures, they often move into areas without a diversity of predators and competitors, eventually overwhelming the ecosystems they encounter.

This seems to happen currently with oak gall wasps, which exhibit unusual population growths at higher latitudes, where they need to face less competition – a phenomenon highlighting the importance of biodiversity for keeping invasive species in check, as well as the potential long-term ramifications of climate change.

“Biodiversity can be really important in potentially protecting areas from invading species. If we have strong competitors and predators, this might make areas less susceptible to invading species,” concluded study lead author Dylan Jones, a doctoral student in Biology at Binghamton.