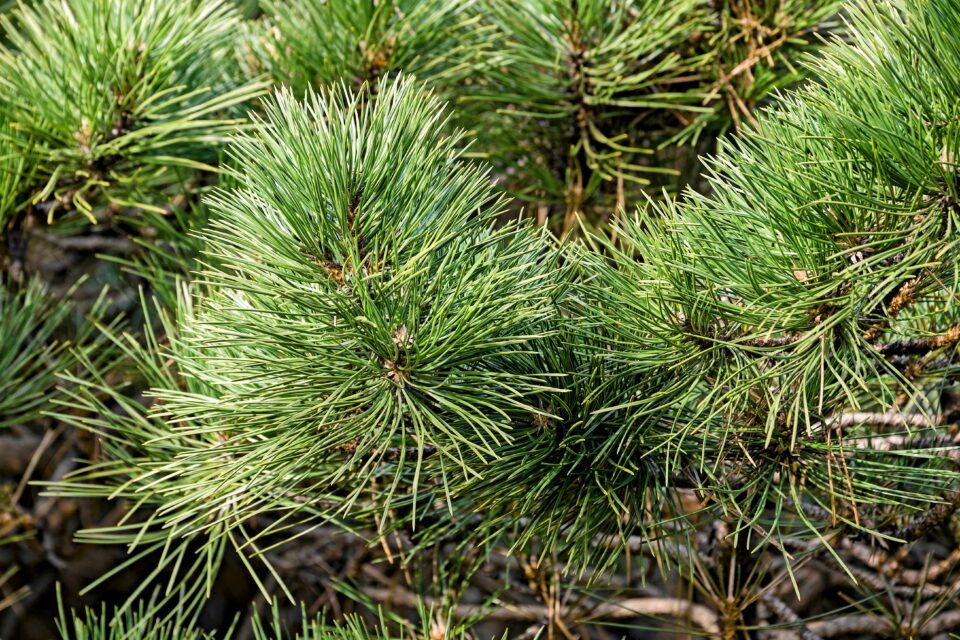 High heat coupled with low water conditions caused by global warming can weaken the resistance of pine trees to disease. A new study from Ohio State University is the first to analyze host and pathogen genes in climate change conditions

The study was focused on Austrian pine trees, which are native to southern Europe, and can also be found in Canada and the United States. The researchers examined the effects of climate change by testing the trees after they were infected by two fungi that kill the pines over time.

“We decided to study the effects of the combined stresses of higher temperatures and lower water availability because that’s what trees will experience in the future,” said senior author Professor Enrico Bonello.

“Within three days of infection under climate-change conditions, the tree was pulled in two different directions: It was deprived of carbon by both reduced photosynthesis and enhanced acquisition of the carbon by the fungi. When we’re talking about carbon, we’re talking about sugars, food and reserves for all other metabolic processes in the trees, including growth and defense.”

The world’s forests provide carbon sequestration, a major mitigator of climate change. Experts say this natural service could be enhanced by ensuring the protection, management and restoration of forests.

“This is another reason to combat global warming induced by human activities – another piece of evidence that what we are doing to the planet has so many implications,” said Professor Bonello.

Once the trees had adjusted to these conditions, they were inoculated with one of two strains of the pathogenic fungus. The fungi are largely dormant, waiting for the best opportunity to kill host cells and feed on the dead plant material when their host is weakened. The fungi have also begun damaging Scots pines in Scandinavia.

“The hypothesis is that the warming and lower water availability in those areas is making trees more susceptible to a pathogen that would normally sit in the background,” explained Professor Bonello.

Three days after infection, the team collected plant and pathogen tissue that was used for an RNA sequencing analysis to identify gene activation in the trees and both strains of the fungi.

A fundamental change was found in the pine trees exposed to climate-change conditions. Their capacity to carry out photosynthesis decreased, leaving fewer resources to invest in their own food supply, growth and defense against disease.

At the same time, both strains of the fungus ramped up their carbon utilization machinery, and they became significantly more pathogenic.

“Essentially, climate change conditions led the host to starvation, which is compounded by the fact that the fungi became more aggressive, grew faster and killed more host tissue faster,” Bonello said. “These were early responses, but it gives us an idea of what’s happening in the system.”

The research offers insights into how much damage global warming may do to one of the planet’s main carbon sinks.

“Pathogen and pest invasions are already having an effect on carbon sequestration,” said Professor Bonello. “If you make it even worse with climate change, carbon sequestration will be affected negatively because trees will die in ever larger numbers. Trees that might otherwise survive adverse environmental conditions for a while, and recover if conditions become better or intermittent, may be killed by pathogens in the meantime.”

The research is published in the journal Frontiers in Forests and Global Change.