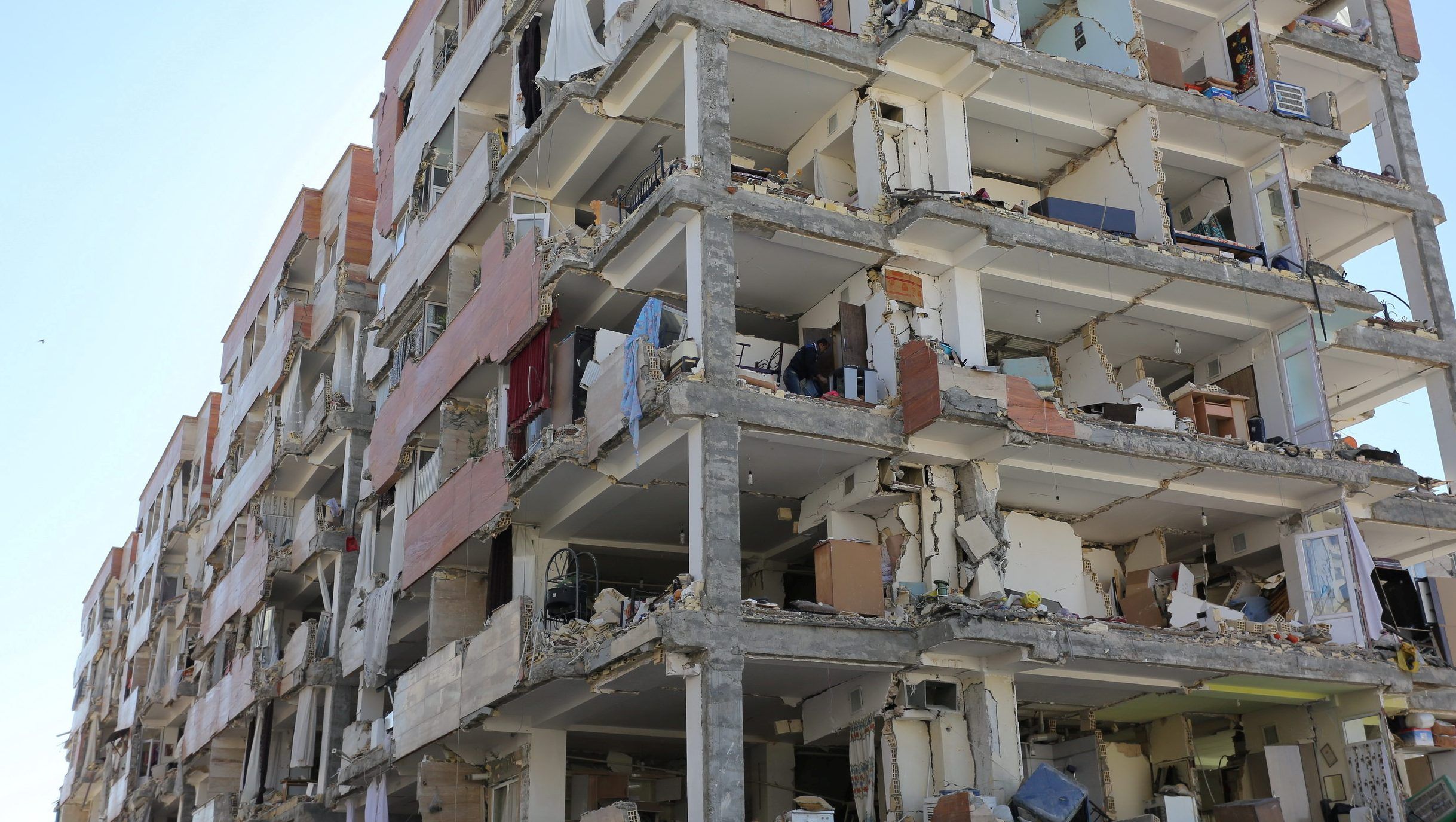 More than 400 people were killed and at least 7,000 were injured when a magnitude 7.3 earthquake struck Iran close to the Iraq border on Sunday.

The hardest hit province was Kermanshah in the town of Sarpol-e Zahab, about 10 miles from the Iraq border, where over 300 people lost their lives. The town’s main hospital has been severely damaged, making it difficult to treat hundreds of wounded people.

Rescuers are searching for dozens of people trapped under collapsed buildings, but over 100 aftershocks and landslides are making the recovery efforts challenging.

According to a state news agency, the earthquake killed 407 people and injured 6,603 in Iran alone.

Iraq’s Interior Ministry confirmed that their country had seven casualties with 535 people injured. Residents fled their homes and the flooded the streets of Baghdad.

Baghdad resident Majida Ameer told Reuters, “I was sitting with my kids having dinner and suddenly the building was just dancing in the air. I thought at first that it was a huge bomb. But then I heard everyone around me screaming: ‘Earthquake!'”

State media explained that villages where houses are made of mud bricks have sustained extremely heavy damage.

The death toll is expected to rise as rescue teams move into remote areas of Iran, while a reported 70,000 people are in need of shelter.