Israel plans to soak up the sun with world's tallest solar tower • Earth.com 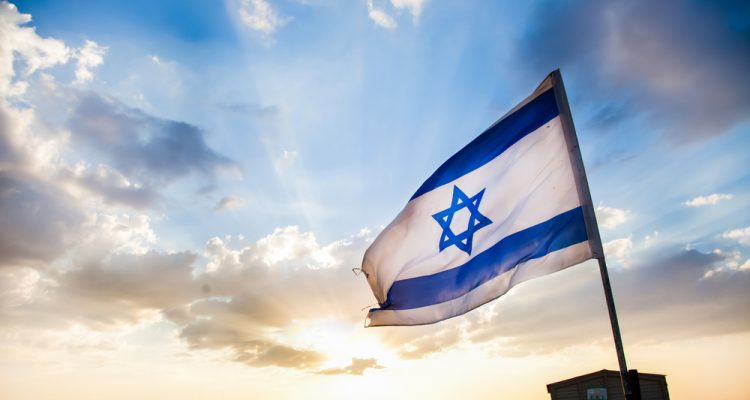 Israel averages more than 300 days of sun each year, but it lags behind much rainier countries when it comes to solar power. Now it plans to catch up by building the world’s tallest solar tower.

Israel has relied on fossil fuels for power generation since 1923, a quarter of a century before the country was founded. It also imports large quantities of natural gas. The established industry and a lack of incentives has slowed the adoption of renewable energy sources such as solar.

The country’s government hopes the solar tower, based near Ashalim, will change that.

The Ashalim Solar Thermal Power Station is a major step toward Israel’s goals for renewable energy. The country hopes to receive 10 percent of its energy from renewable sources by 2020. Renewables make up 2.5 percent of Israel’s power generation right now.

The solar tower will go up in the Negev Desert outside Ashalim. Four plots have been set aside, and three are set for completion in 2018. Once finished, the Ashalim solar tower should generate 310 megawatts of power – 1.6 of the country’s power needs.

At the power station, more than 50,000 computer-controlled heliostats – mirrors that direct the sunlight toward a specific target – will track the sun and concentrate sunlight onto a boiler at the top of the tower. That will create enough high temperature steam to power a turbine generator, which will in turn produce energy, according to Megalim Solar Power Ltd., which is building part of the project with BrightSource Energy and General Electric.

One of the three plots in Negev is earmarked for the tower. The others will hold a traditional photovoltaic solar farm, and an energy storage facility.

The Ashalim solar tower isn’t the first such project in the world. California has the largest solar tower installation, and there are about a dozen more worldwide. However, Israel’s will be the tallest, in part because they’ve maximized the small space in Negev by packing in as many heliostats as possible. When heliostats are closer together, the boiler toward has to be taller to compensate.

If the project is successful, it could start a trend. Israeli companies have produced some of the top solar energy technology in the world, but are generally forced to take their expertise outside of the country’s borders due to a lack of demand and usable land in Israel. Now, it could be their day in the sun in their homeland.