It's official: Humans killed off the Norwegian wolf • Earth.com 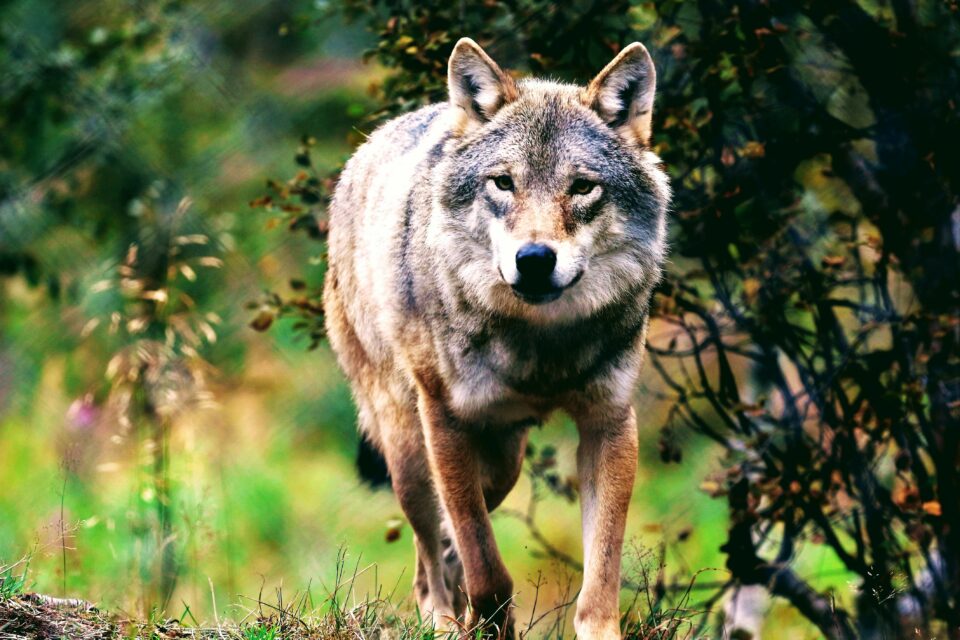 New research shows that wolves living in Norway and Sweden today are actually Finnish wolves. The research confirms that humans killed off the last of the original Norwegian wolves in the 1970s.

“The original Norwegian-Swedish wolves probably didn’t share their genetics with the wolves in Norway and Sweden today,” explained Hans Stenøien, director of the Norwegian University of Science and Technology (NTNU) University Museum.

The research is part of a report commissioned by the Norwegian parliament on wolves in 2016. After the Norwegian wolf initially disappeared, there were rumors that wolves were released from zoos to re-establish the population but this appears to be false.

“Admittedly, some original Norwegian-Swedish wolves can still be found in zoos outside Norway. But our wolves today aren’t closely related to them,” explained Stenøien.

Instead, it appears that wolves simply repopulated Norway in the 1980s by moving in from Finland. Today, there are more than 400 wolves living in the border region of Sweden and Norway as a shared population.

“The wolves in Norway and Sweden today most likely come from wolves that migrated from Finland.”

According to Stenøien, it’s uncertain where exactly in Finland the wolves come from but genetically they appear Finnish as well as disturbingly lacking in genetic diversity.

“We haven’t found any indications of special or unique genetic adaptations in Norwegian-Swedish wolves. This lack of variation makes wolves vulnerable to various diseases and hereditary conditions.”

The new Norwegian-Swedish wolves no longer face persecution from humans as their biggest danger. Instead, genetic vulnerability from inbreeding is the main threat facing the wolf population. Interestingly, the wolves contain very little dog genetics, possibly the least amount of dog genetics of any wolf population in the world.

As for how this research should be used, Stenøien leaves it up to others. “It’s not our task to comment on anything other than the facts from this study.”