Jaguar recovery plan devised to save the majestic cat from extinction • Earth.com 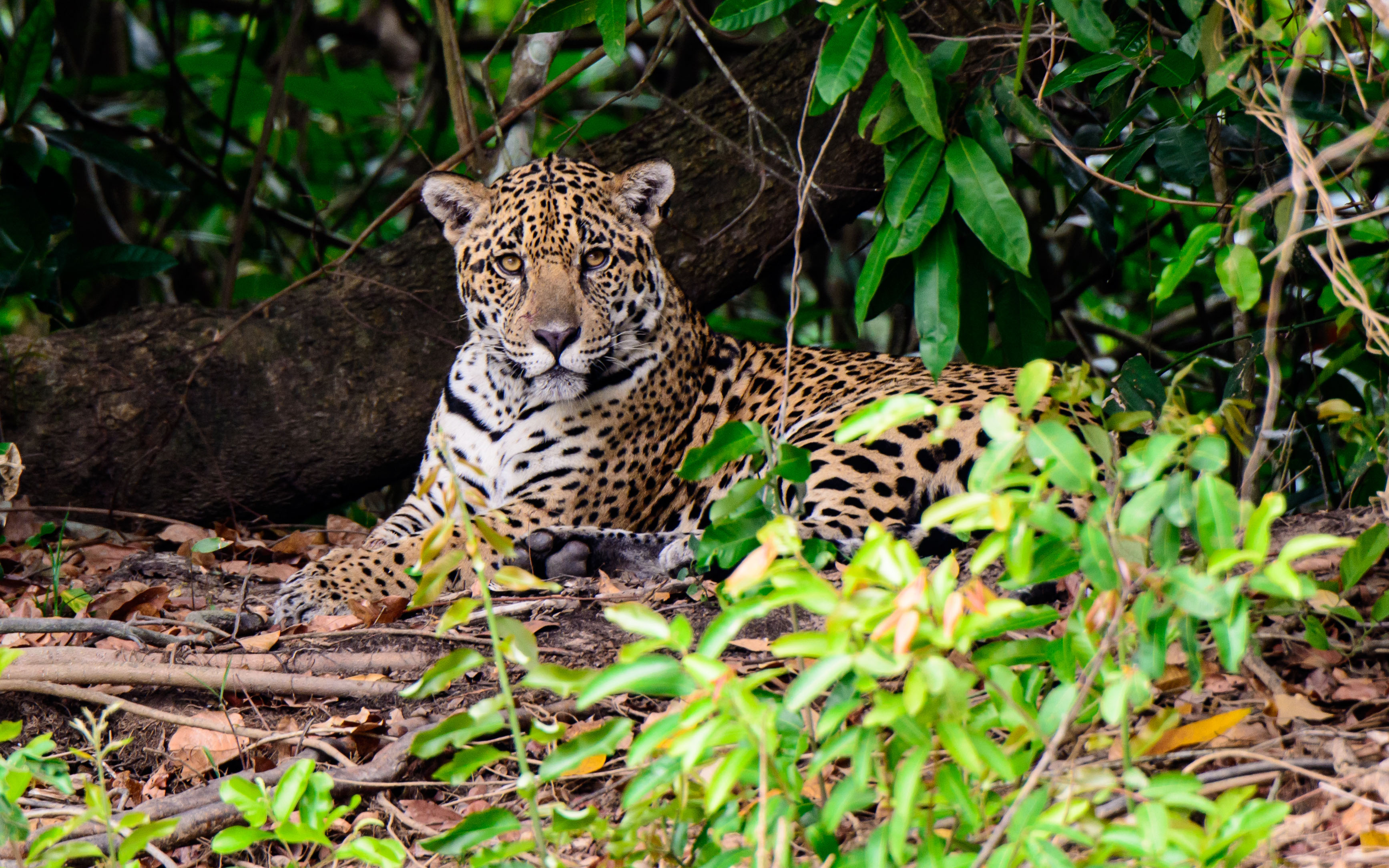 Jaguar recovery plan devised to save the majestic cat from extinction

The U.S. Fish and Wildlife Service and the binational Jaguar Recovery Team have joined forces and drafted a jaguar recovery plan, which is currently a “near threatened” species. This plan will allow agencies and organizations in the U.S. and Mexico to streamline their efforts to stop the population decline of these big cats.

The jaguar’s population has been severely depleted, especially in parts of Mexico and the United States. The major factors of this population decline are loss of habitat, direct killing of the species, and depletion of prey. Although the draft plan sets goals for improving the species’ status throughout its entire 19-country range, the plan mainly focuses on northwest Mexico and the southwest United States.

However, jaguar reintroductions will not be occurring in the United States, as the binational recovery team will be instead focusing on efforts to sustain habitat, eliminate poaching, and improve social acceptance of the jaguar. This way, the population can most effectively rebound and contribute to the rest of the species’ recovery.

Steve Spangle, the Arizona Field Supervisor for the U.S. Fish and Wildlife Service, said, “We’re grateful for the recovery team’s scientific expertise and thoughtful vision for protecting Americas’ largest cat. We recognize the significant challenges of recovery planning for an elusive species with such an expansive, international range and are requesting comments and additional information.”

Recovery plans are not regulatory, but they help to provide a framework for the recovery of threatened and endangered species. This jaguar recovery plan includes scientific information about the species, as well as the criteria and actions necessary for it to be removed from the Federal List of Endangered and Threatened Wildlife and Plants.

It is estimated that this plan will take a minimum of 50 years for the jaguar to fully recover. In order to be successful, it will need to result in the protection of jaguar habitats, the jaguars themselves, and their prey. Otherwise, we might find ourselves losing one of the most iconic species in the Americas.