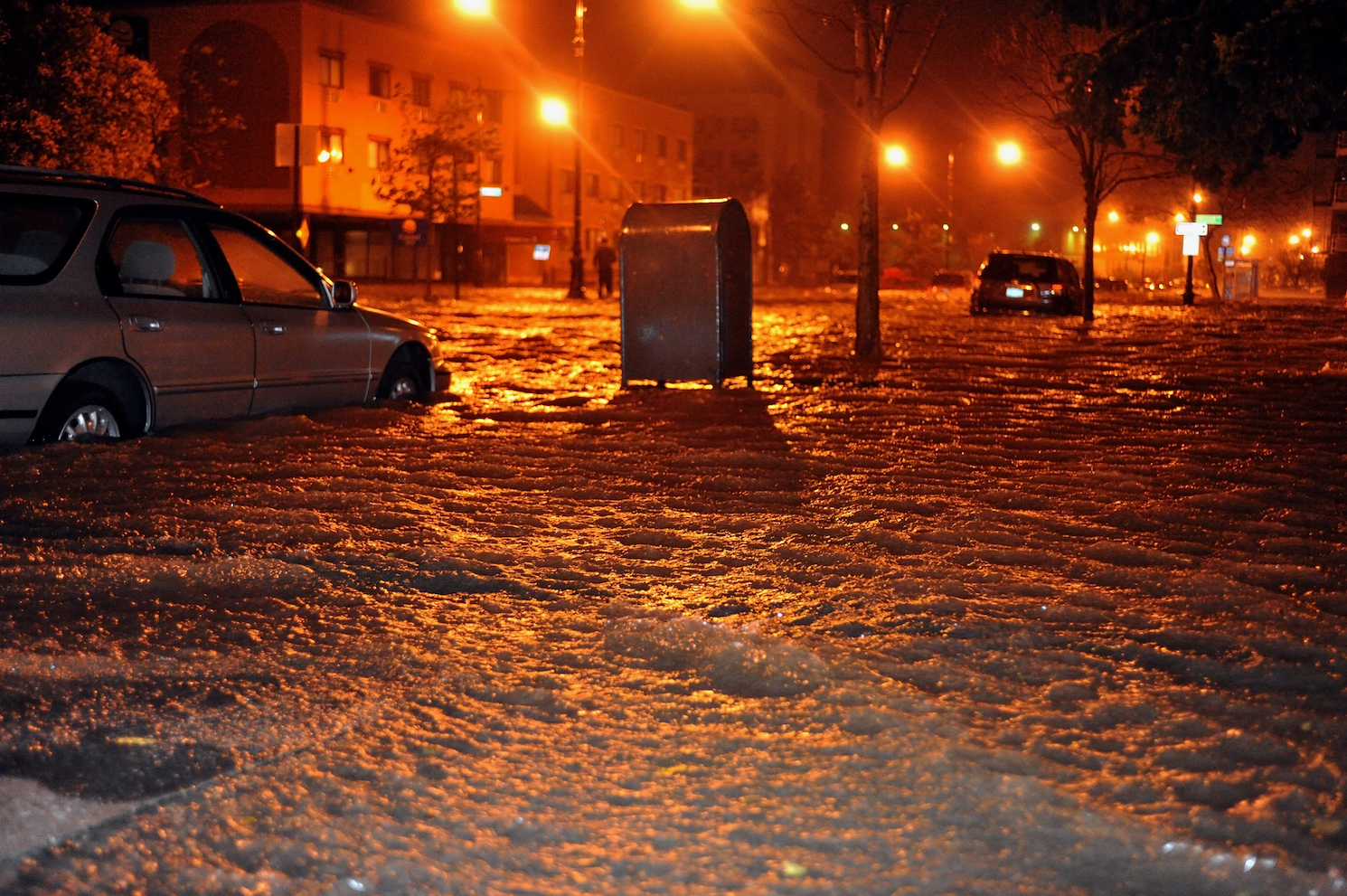 When a jet stream causes large masses of air to stall out and linger, this process is known as atmospheric blocking. Researchers have found that blocked atmospheric circulations closely resemble traffic jams.

Atmospheric blocking can cause weather patterns to stall over the same regions, triggering floods, heat waves, droughts, and other severe weather events.

The exact cause of blocking is not very well understood, and neither is the influence that climate change may have on the frequency of blocking events. This uncertainty makes it difficult to accurately predict weather.

Noboru Nakamura is a researcher in Atmospheric and Environmental Fluid Dynamics. He teamed up with Clare Huang to develop a new system for interpreting the nature of atmospheric blocking.

To understand the processes underlying blocking, the experts combined the use of mathematical theory with a metric for assessing jet streams which they had previously developed.

The study revealed that jet streams which become blocked appear to be very similar to traffic jams, in terms of flow and density of vehicles.

In light traffic, most cars travel at around the same speed which makes the traffic flow proportionate to traffic density. When traffic becomes congested, the flow of traffic is slowed down, which is precisely what happens to air flow in atmospheric blocking.

Blocking slows down eastward winds, and a highly meandering jet stream can also steer extreme weather. In 2012, atmospheric blocking is what drove Superstorm Sandy onto an unexpected path toward New Jersey.

The authors found that climate change has the potential to alter the frequency of atmospheric blocking by changing the risk for a jet stream to hit capacity and become overcrowded.

The study is published by the American Association for the Advancement of Science (AAAS) in the journal Science.