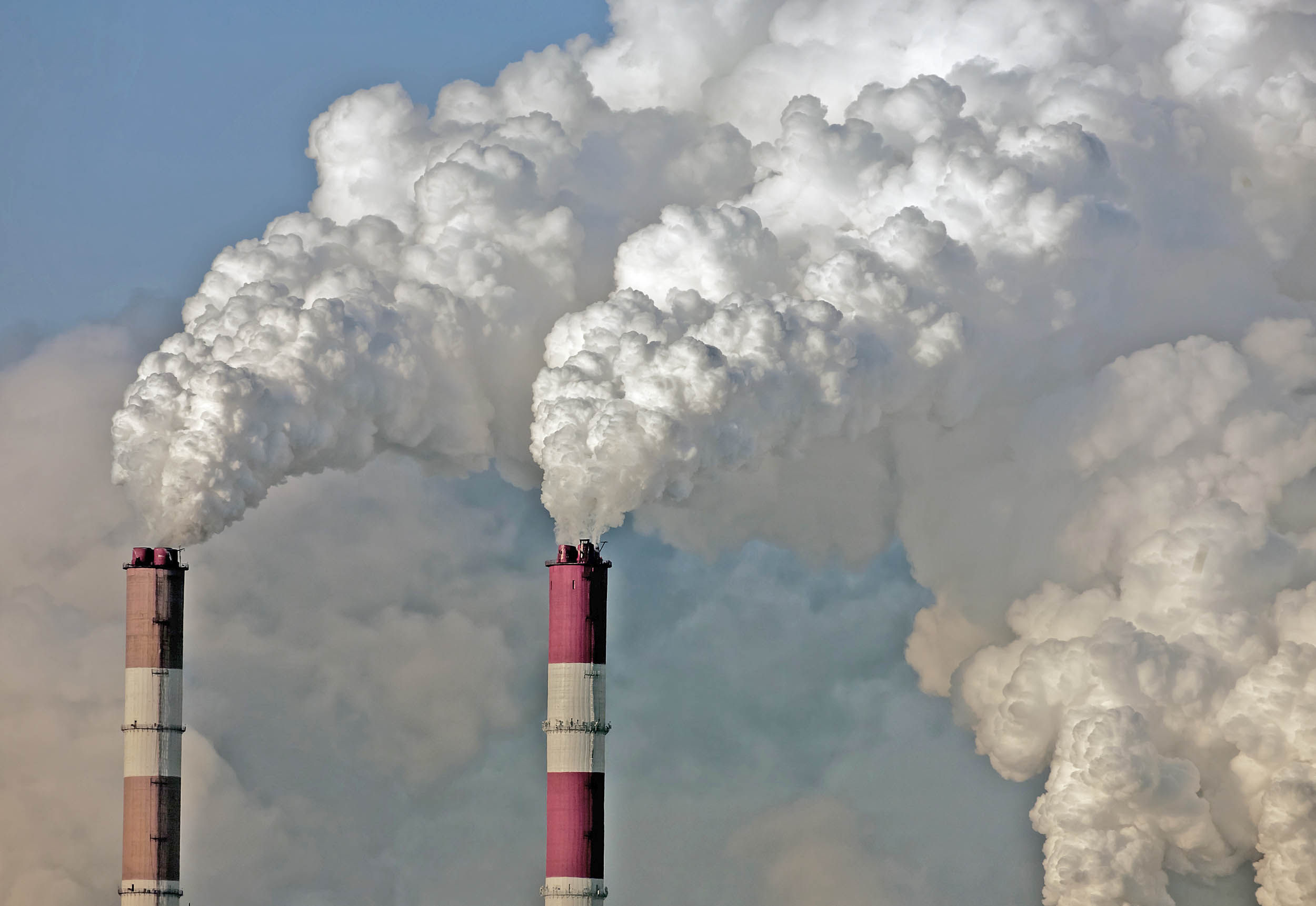 Despite the recent election of Donald Trump, a climate change denier, as president of the United States, Secretary of State John Kerry is refusing to allow all of his hard work on U.S. climate change targets to be reversed without a fight.

John Kerry made a stirring appeal Wednesday to all countries – including his own – to press ahead with the fight against climate change, saying a failure to do so would be a “betrayal of devastating consequences.”

Without mentioning Donald Trump by name, Kerry’s speech at the U.N. climate talks was partly aimed at the Republican president-elect who has called global warming a “hoax” and has pledged to “cancel” the Paris deal limiting greenhouse gas emissions.

“No one has the right to make decisions that affect billions of people based solely on ideology or without proper input,” Kerry said.

The U.S. election outcome has created deep uncertainty about the U.S. role in international climate talks – and about the Paris Agreement adopted last year by more than 190 countries. But Kerry said the U.S. was already in the midst of a clean energy transition to reach climate change targets that would continue regardless of policy-making.

“I can tell you with confidence that the United States is right now today on our way to meeting all of the international targets we have set,” Kerry said. “Because of the market decisions that are being made, I do not believe that that can or will be reversed.”

The Obama administration pledged during the Paris negotiations to reduce U.S. emissions by 26-28 percent from 2005 levels by 2025.

Kerry said an “overwhelming majority” of Americans know that climate change is happening and support the U.S. commitments under the Paris deal.

Falling short of hitting climate change targets would be a “moral failure, a betrayal of devastating consequences,” he said.

With 2016 on track to be the hottest year on record, Kerry said the impacts of global warming are now evident across the world with record-breaking droughts, rising sea levels, unusual storms and millions of people displaced by weather events.

“At some point even the strongest skeptic has to acknowledge that something disturbing is happening,” he said.

Kerry said climate change shouldn’t be a partisan issue and noted that military and intelligence leaders have recognized its potential as a “threat-multiplier.”

He asked leaders in all parts of the world, “including my own,” to inform themselves about climate change by talking to scientists, economists, business leaders and other experts.

“I ask you on behalf of billions of people around the world … do your own diligence before making irrevocable choices,” he said.