John Kerry lands in Antarctica, highest US official yet to visit • Earth.com 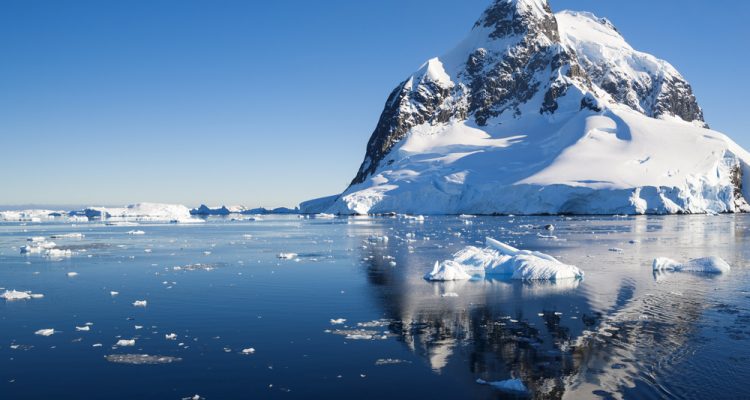 John Kerry lands in Antarctica, highest US official yet to visit

U.S. Secretary of State John Kerry is visiting Antarctica to hear reports on global warming from the scientists there – making him the highest-ranking U.S. official to visit the frozen continent.

Kerry is visiting McMurdo Station, one of the American research bases on the southern continent, as well as the South Pole. Kerry’s goal, according to spokesman John Kirby, is to talk to researchers on the continent about recent findings on climate change before joining international climate talks in Morocco.

McMurdo is the base for several scientific programs studying glacial geology, ocean and atmospheric sciences, ecosystems and more. It is also the headquarters of the Antarctic Writers and Artists program.

The trip is in character for John Kerry, who has made increasing awareness and indoctrination about climate change a focus of his diplomatic work.

The West Antarctic Peninsula, where McMurdo Station is located, is one of the global areas most affected by climate change. According to NASA’s Earth Observatory, the damage to the West Antarctic Ice Sheet already may be irreversible.

New climate models show from NASA the ice sheet, which has existed since the last ice age, could disintegrate within decades, raising sea levels by as much as 12 feet.

Kerry flew to the southern continent from New Zealand on Friday, after being delayed a day by bad weather. After landing at the U.S. hub of operations, Pegasus Ice Runway at McMurdo Station, he and his entourage transferred to another plane to travel to the South Pole research station. He planned to return to McMurdo for the night.

During Secretary Kerry’s travels, he took time to contact President-elect Donald Trump and offer his congratulations.

After his trip to Antarctica, Kerry plans to return to New Zealand on Saturday to meet with Prime Minister John Key. He will then travel to the Middle East for meetings, continuing on to Morocco for the United Nations Framework Convention on Climate Change talks.

Kerry’s Antarctic trip has made him the first U.S. Secretary of State to visit all seven continents during service.