Judge: US has failed to protect red wolves • Earth.com 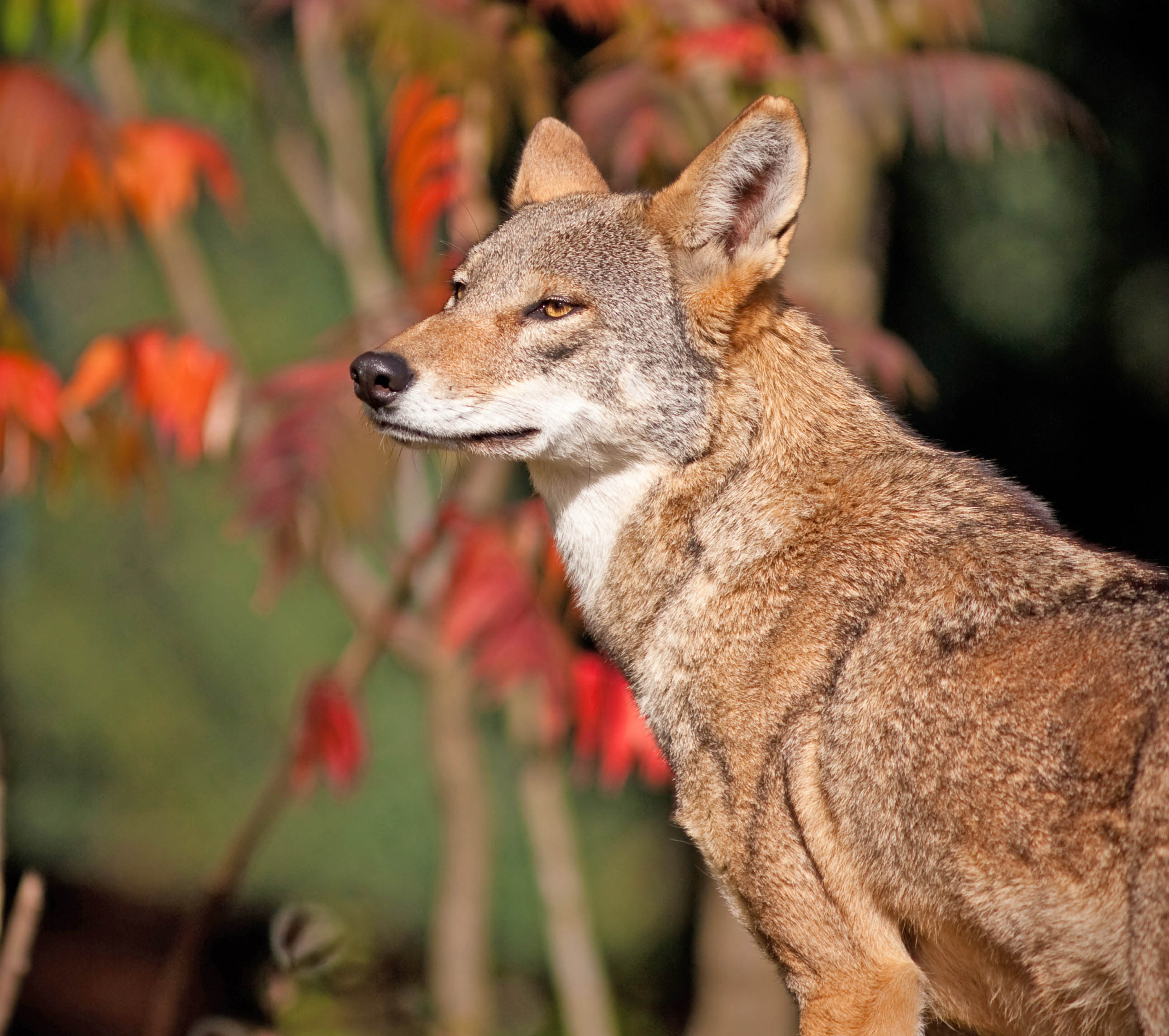 Judge: US has failed to protect red wolves

A judge said that federal wildlife officials have failed to protect the world’s only wild population of red wolves in a preliminary ruling that restricts the government’s ability to remove the animals from private property.

U.S. District Judge Terrence Boyle’s preliminary injunction released Thursday stops wildlife officials from removing the wolves from private property unless they can show that the wolves are threatening humans, pets or livestock.

Boyle also said conservation groups are likely to succeed at trial in showing that the U.S. Fish and Wildlife Service has violated the Endangered Species Act in its handling of the dwindling red wolf population.

Boyle wrote that plaintiffs have demonstrated that the wildlife service’s actions “fail to adequately provide for the protection of red wolves and may in fact jeopardize the population’s survival in the wild.”

Conservationists have argued that the federal government twice gave landowners permission to kill wolves on private property without meeting the strict legal requirements since 2014. One wolf was shot as a result.

Lawyers representing the U.S. Fish and Wildlife Service say conservationists are misinterpreting regulations that give federal officials wide leeway to remove animals humanely or authorize lethal means. They say that any removals are done after thorough reviews of each case. It’s generally illegal to kill the wolves without permission.

Conservation groups hailed Boyle’s decision as an important step to preserve a recovery program that has been maligned by landowners and state government officials. Some property owners complain the red wolves cause problems when they roam onto private land.

“We believe this ruling will give red wolves a fighting chance and force the Fish and Wildlife Service to conserve the species,” said Sierra Weaver, a lawyer who has led the litigation for the Southern Environmental Law Center.

The wildlife service issued a statement that it’s reviewing the judge’s order with its lawyers and declined further comment.

Once common around the Southeast, the red wolf had been considered extinct in the wild as of 1980. Releases of captive-bred wolves started in 1987.

The only wild population, in North Carolina, grew to about 130 wolves in 2006 before experiencing sharp declines. The wild population is now about 45 wolves.

The federal government has also argued that the 200 or so red wolves living in captivity justify the wild wolves’ classification as a “nonessential” population.

Boyle’s decision comes several weeks after federal officials announced plans to reduce the wolves’ territory starting in 2017 to a federal wildlife refuge and adjacent land in Dare County, rather than the wolves’ current five-county territory. Wildlife officials have said that wolves straying beyond that shrunken territory would be captured and removed. The new plan is contingent on modifying current program rules after a public comment period.

But as long as Boyle’s injunction is in place, conservationists say that federal officials can’t execute their plan.

“Under this ruling they will not be able to remove non-problem wolves from the wild,” said Jason Rylander, senior attorney for Defenders of Wildlife, one of the groups that sued the federal government.

Boyle previously gave environmentalists a win in a separate case when he temporarily halted coyote hunting in the wolves’ territory, and he later approved a permanent agreement in 2014 banning nighttime coyote hunting in the five-county area. Conservationists say red wolves can easily be mistaken for coyotes by hunters.