Junk food found to be twice as distracting as healthy food • Earth.com 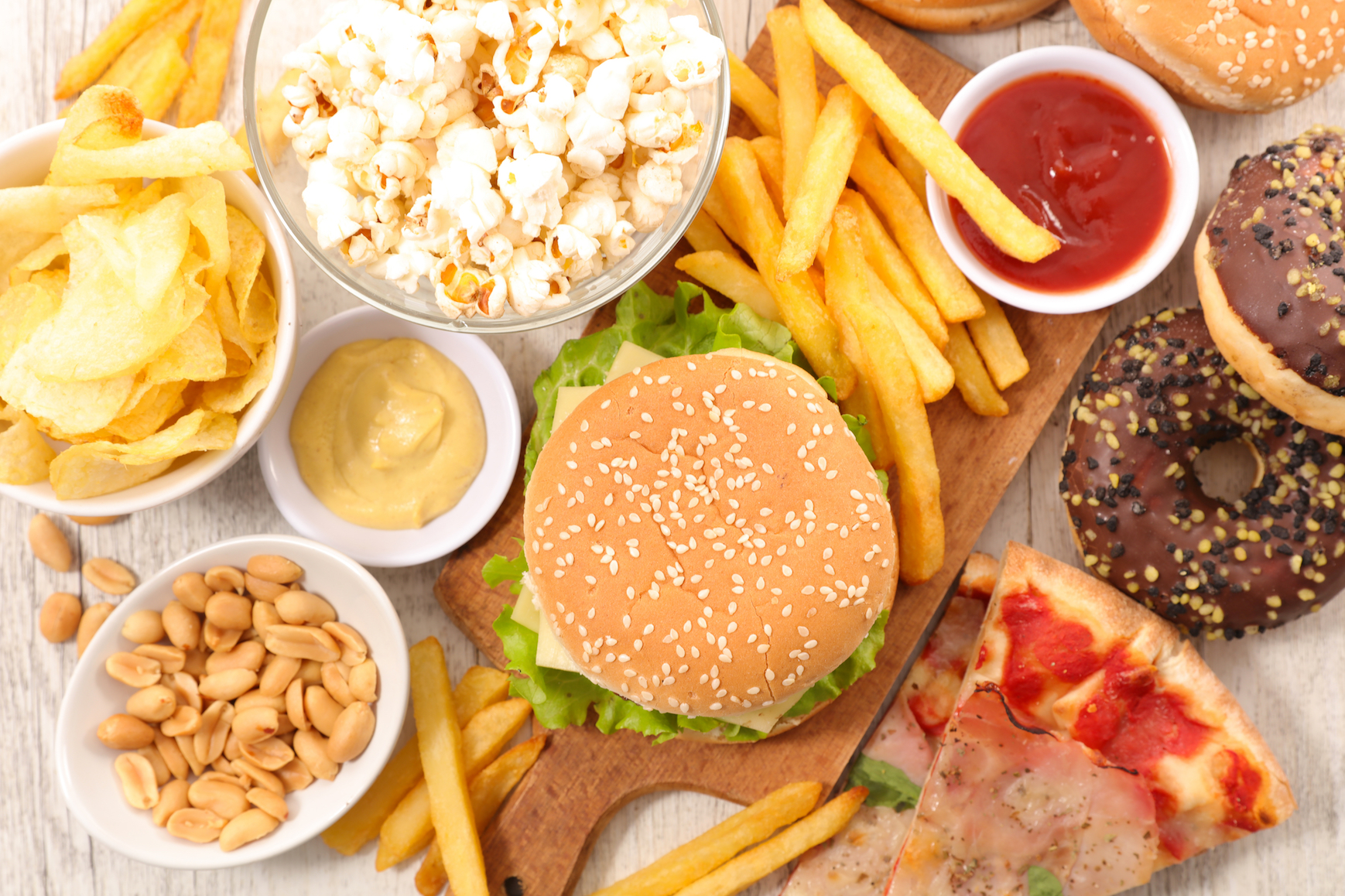 Junk food found to be twice as distracting as healthy food

Well this explains a lot. A new study has found that junk food is actually twice as distracting as healthy food.

The study was conducted by researchers from John Hopkins University who discovered that people who are hard at work are easily distracted by pictures of junk food, but after a few bites of candy, junk food lost its initial appeal.

The research was published in the journal Psychonomic Bulletin and Review and confirms the old saying that you should never shop hungry.

“What your grandmother might have told you about not going to the grocery store hungry seems to be true. You would probably make choices that you shouldn’t or ordinarily wouldn’t,” said Corbin A. Cunningham, the lead author.

For the study, the researchers created a computer task for a group of participants to perform. In the task, food was irrelevant, and the study participants had to answer questions as quickly as they could.

As the subjects performed the computer tasks, random pictures would flash briefly in the periphery of the screen, a mix of images of fatty snacks, healthy foods, and non-food items like bicycles.

For the second experiment, the researchers gave a new group of participants the same computer task to complete, but before the subjects went to answer the questions, they were given two fun-sized candy bars to eat.

In this group, the participants were less distracted by junk food, having the same reaction to all the images equally, likely because their cravings for fatty foods were met when they were given the candy bars to eat before the task.

The results beg the question if other snacks or less chocolate would yield similar outcomes.