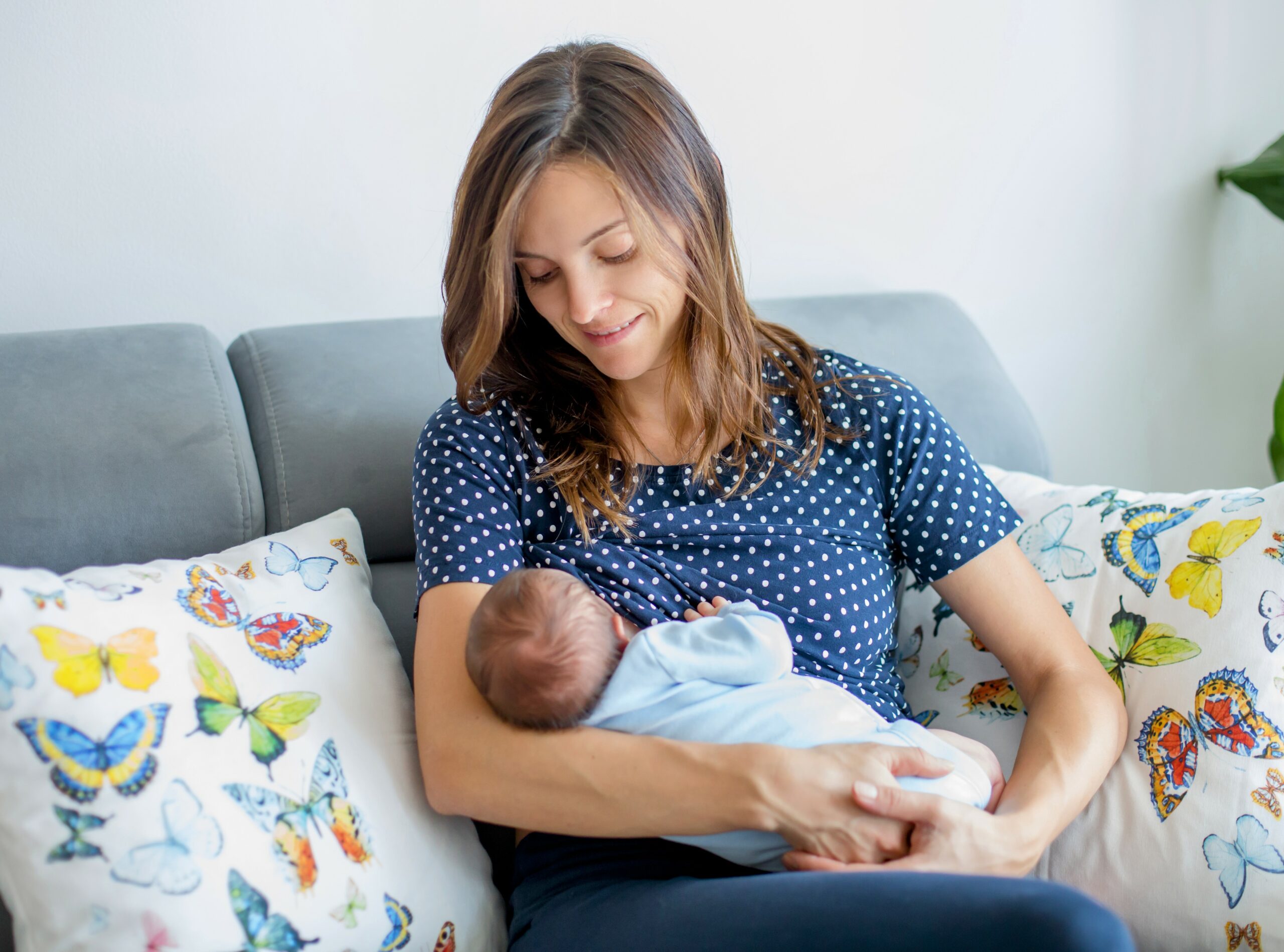 Research published in the Journal of the American Heart Association has found that babies who were breastfed in the first few days of life had lower blood pressure as toddlers. While it is well-known that sustained and exclusive breastfeeding lowers the risk of cardiovascular disease in adulthood, it was not known at what stage or for how long breastfeeding should take place in order to provide this health benefit.

“This is the first study to evaluate the association of breastfeeding in the first days of life and blood pressure in early childhood,” said lead study author Dr. Kozeta Miliku of McMaster University.

Data for this study came from over 2,400 children (born between 2009-2012) who are part of the ongoing Canadian CHILD Cohort Study. The experts focused on factors that affect the health and development of children.

The children’s early feeding records were collected from hospitals and divided into three categories of breastfeeding. The overwhelming majority (98 percent) of children were breastfed to some extent; this includes four percent who received only limited breast feeding while in the hospital and none thereafter. Only two percent of children received no breastfeeding at all.

The researchers found that, at three years of age, blood pressure was lower in children who had been breastfed than in those who had not. This result was irrespective of the child’s body mass index, the duration of breastfeeding or whether the child received other nutrition at the same time.

Even the children who had only been breastfed for a few days before leaving hospital showed a lower average blood pressure. This indicates that the benefits to the cardiovascular system are derived from breastfeeding in the very first few days of life.

“Our study suggests that for cardiovascular outcomes such as blood pressure, even a brief period of breastfeeding is beneficial,” said study senior author Dr. Meghan B. Azad, who is an associate professor of Pediatrics and Child Health at the University of Manitoba.

“This points to colostrum as a key factor in shaping developmental processes during the newborn period. For many reasons, sustained breastfeeding should be strongly supported, and it is also important to understand that ‘every drop counts,’ especially in those critical first few days of life.”