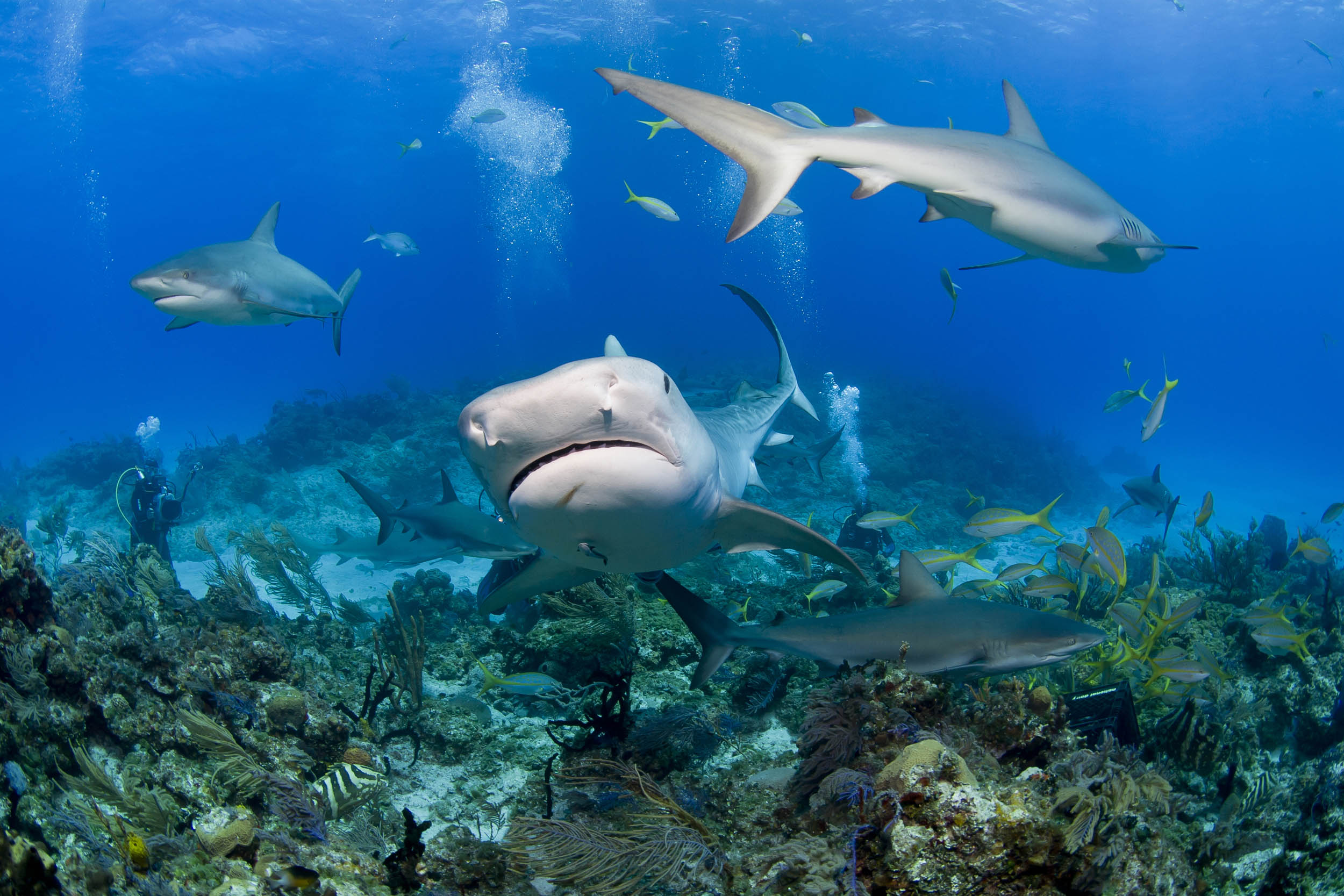 Kiribati, a small island nation in the central Pacific Ocean, has established a large shark sanctuary that will help ensure the creatures are protected.

The Vice President of Kiribati, Kourabi Nenem, said at the shark sanctuary’s launch on Friday that the nation was committed to protecting sharks from exploitation and overfishing.

Kiribati has banned commercial shark fishing in the sanctuary, which is about the size of India.

Palau established the first shark sanctuary in the region in 2009, and has been followed by the Marshall Islands, French Polynesia and other nations.

The Pew Charitable Trusts estimates that 100 million sharks are killed each year by commercial fisheries. It says sharks are vulnerable to overfishing because they’re slow to mature and reproduce.

Sharks are prized by some for their fins, which are used in shark fin soup.

Ben Namakin, who was born in Kiribati and has pushed for the sanctuary, said he first began to consult elders and community groups with the idea about four years ago. He said some people were resistant at first because Kiribati had a tradition of catching and eating sharks.

But he said the elders didn’t like the way commercial operators were fishing for the creatures and understood their plight more when told of their unusual biology.

“They came to realize the shark sanctuary was important to protecting our culture,” Namakin said.

Luke Warwick, the director of Pew’s global shark conservation campaign, said the Pacific islands were leading the way when it came to protecting sharks and that Kiribati’s announcement represented another significant step.

He said enforcement of the sanctuaries throughout the Pacific remained a difficult issue.

Warwick said the image of sharks was changing.

“Although they got a bad rap in the past, there’s a growing movement that sees them as quite vulnerable,” he said. “They need very strong protection.”