How lactic acid helps to brew the perfect cup of coffee • Earth.com 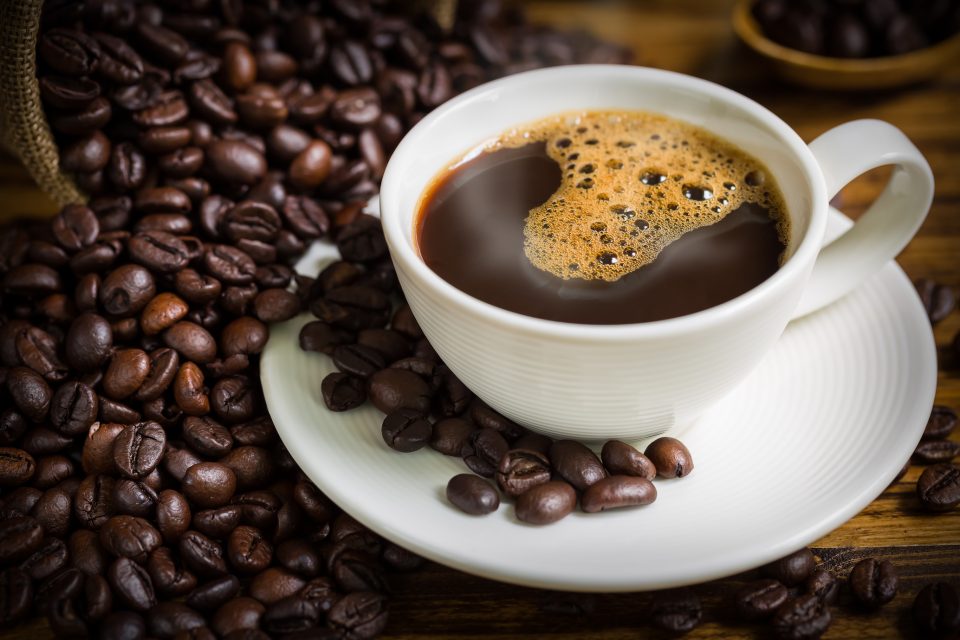 How lactic acid helps to brew the perfect cup of coffee

New research published February 1st in Applied and Environmental Microbiology reveals that the longer a coffee bean ferments, the better it tastes, thanks to lactic acid bacteria and perhaps various other species of microbes.

“A cup of coffee is the final product of a complex chain of operations: farming, post-harvest processing, roasting, and brewing,” said Luc De Vuyst, M.Sc., Ph.D., Professor of Industrial Microbiology and Food Biotechnology at Belgium’s Vrije Universiteit Brussel, and the study’s principal investigator. “There are several variants of post-harvest processing, among which wet processing [the process of fermentation] and dry processing are the most common.”

Dr. De Vuyst and his team carried out a series of experiments on coffee beans at an Ecuadorian farm. These experiments revolved around microbiological, metabolomics, and sensory analysis.

They found that during extended fermentation of the coffee beans, leuconostocs — a genus of lactic acid found in the fermentation process of cabbage to sauerkraut and in sourdough starters — declined in number while lactobacilli proliferated.

Researchers could not, however, draw a link between microbiota and the volatile compounds in the beans, those being compounds that contribute to the coffee’s smell. This is because many of these compounds could be of microbial, endogenous bean metabolism, or chemical origin.

“However, we did see an impact of the microbial communities, in particular the lactic acid bacteria,” Dr. De Vuyst said. He noted that they yielded fruity notes, and may have “had a protective effect toward coffee quality during fermentation because of their acidification of the fermenting mass, providing a stable microbial environment and hence preventing growth of undesirable micro-organisms that often lead to off-flavors.”

Despite knowing this information, Dr. De Vuyst said that much is still unknown about how most bacteria — like “enterobacteria, lactic acid bacteria, yeasts, acetic acid bacteria, bacilli, and filamentous fungi” — affects the taste of coffee and influences the fermentation process.