Many wild coffee species could disappear by the end of this century • Earth.com 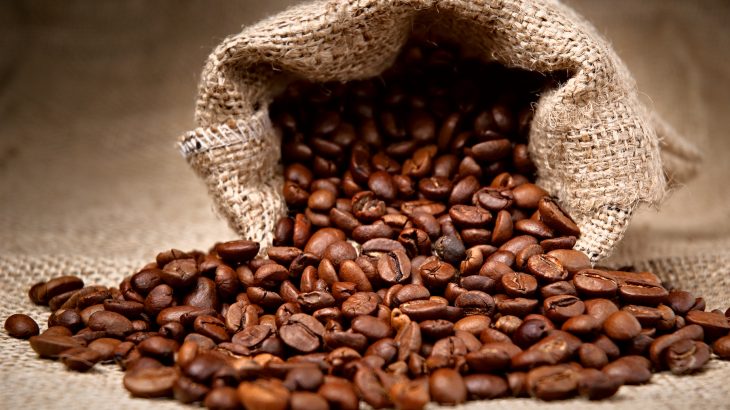 A new study led by British botanist Dr. Aaron Davis has revealed that dozens of species of wild coffee are at risk of vanishing as a result of climate change and deforestation. The team found that 60 percent of all wild coffee varieties on three continents are threatened.

For the risk assessment, the researchers applied an index developed by the International Union for Conservation of Nature (IUCN). The analysis revealed that the current rate of climate change may push wild arabica from an (IUCN) classification of “near threatened” to “extinct” by the year 2100.

According to the New York Times, Dr. Davis has spent 30 years investigating the state of the world’s coffee plants. He has reported that the conditions in traditional coffee-producing regions, such as Ethiopia, will become unsuitable for coffee production as temperatures continue to rise.

Dr. Davis has also mapped out regions that will become more suitable for growing coffee, which are basically cooler, interior regions.

The wild species that the experts have analyzed for the current study are critical for the development of new coffee varieties that can survive global warming.

Dr. Davis, who is a senior researcher at the Royal Botanic Gardens of Kew, told the New York Times: “There are a broad range of traits, which have good potential for addressing specific issues in the future, whether its drought tolerance or disease resistance. As we lose those coffees, our options diminish.”

Wild coffees can be stored in seed banks or preserved in protected forests, but the team found that nearly half of all wild coffee species are not stored and a third do not grow in national forests.

The study is published in two separate papers in Science Advances and Global Change Biology.