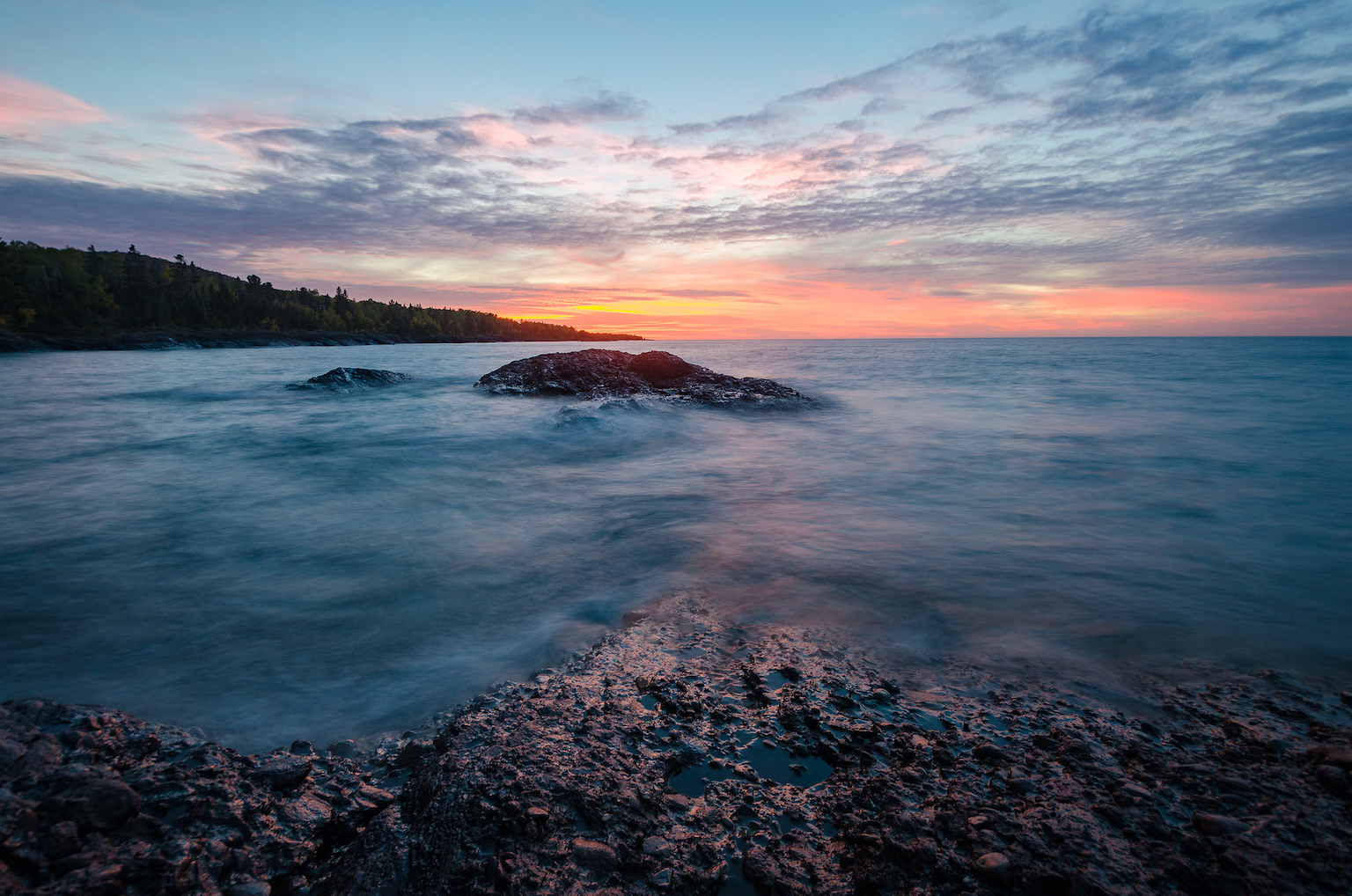 Research from Utah State University (USU) is providing new insight into the flow of carbon dioxide (CO2) between Lake Superior and the atmosphere. Scientists have discovered that the lake shifts from absorbing and storing CO2 to releasing it into the atmosphere.

Most lakes produce CO2 emissions, but this gas transfer process can be altered by external factors, such as humans or the weather. Research from the late 1990s and early 2000s found that Lake Superior was a net source of CO2 to the atmosphere, as expected. Prior to these studies, however, it was thought that Lake Superior acted more as a natural carbon sink.

Dr. Soren Brothers set out to solve the mystery by using 50 years of monitoring data to analyze levels of dissolved oxygen in Lake Superior. The results of the investigation suggest that, in most years, the lake absorbs CO2 in late May to early October, and then emits CO2 during the colder winter months.

However, Dr. Brothers and his co-author Dr. Paul Sibley also found that a major weather event combined with the effects of climate change could cause Lake Superior to become a temporary source of CO2 to the atmosphere in the summer.

For example, a powerful El Nino event in 1997-1998 resulted in significantly less winter ice cover in Lake Superior, while climate change had warmed the water and reduced cloud cover. As the sky cleared, water clarity also increased – allowing more light into the lake.

Ultimately, these events freed up the carbon pool which was released into the atmosphere as CO2. The experts established that, since the early-to-mid 2000s, the lake has returned to its role as a carbon sink in the warmer summer months.

The research highlights how the shifting dynamics of CO2 in lakes not only contributes to climate change, but is also influenced by it.

The study is published in the journal Limnology & Oceanography.