How much language are full-term, unborn babies exposed to in the womb? • Earth.com 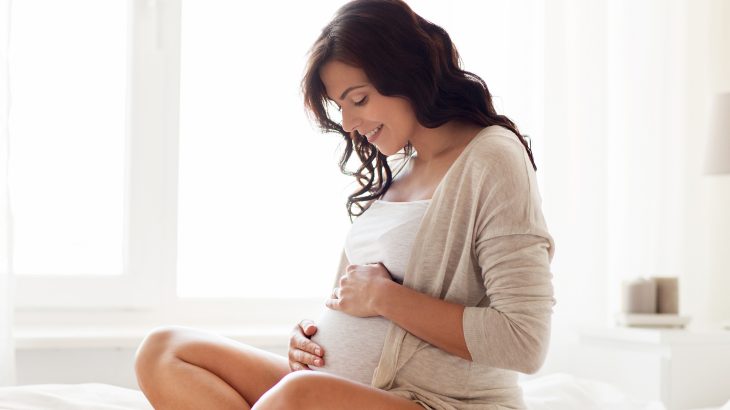 How much language are full-term, unborn babies exposed to in the womb?

Researchers at the University of Illinois Urbana-Champaign are currently conducting one of the first studies exploring how often full-term fetuses hear language before their birth.

With speculation surrounding NICU babies and their possible delayed language development due to being in a different soundscape other than in their mother’s womb, this new study will hopefully shed light on how language exposure in our earliest days could or could not affect us long term.

“While there have been other studies evaluating typical language exposure for infants, toddlers and children, we have no data on the amount of language exposure a fetus receives after the onset of hearing in the womb,” said researcher Brian Monson.

The research team had pregnant mothers, who were just about to enter their third trimester, wear audio recorders for 24-hour periods. Using the audio recorder data, a computer algorithm then tracked how much time fetuses were exposed to language each day.

So far, after collecting and analysing over 2,200 hours of audio data, the team has determined that some fetuses are exposed to upwards of 5 hours of language per day, or as little as 2 hours and 45 minutes.

“Some fetuses are averaging only 60% of the language exposure of their peers over the course of the third trimester,” Monson said.

Three months after birth, infants will receive a hearing test to determine if there is a connection between prenatal language exposure and the hearing center of the brain. The team will then compare these findings to similar data taken from NICU infants. Monson hopes their findings will inform hospitals on how to help NICU babies develop language receptors similar to their peers still in the womb.

This study, which is still underway, will be presented at the 177th Meeting of the Acoustical Society of America, which takes place May 13th to 17th, in Louisville, Kentucky.