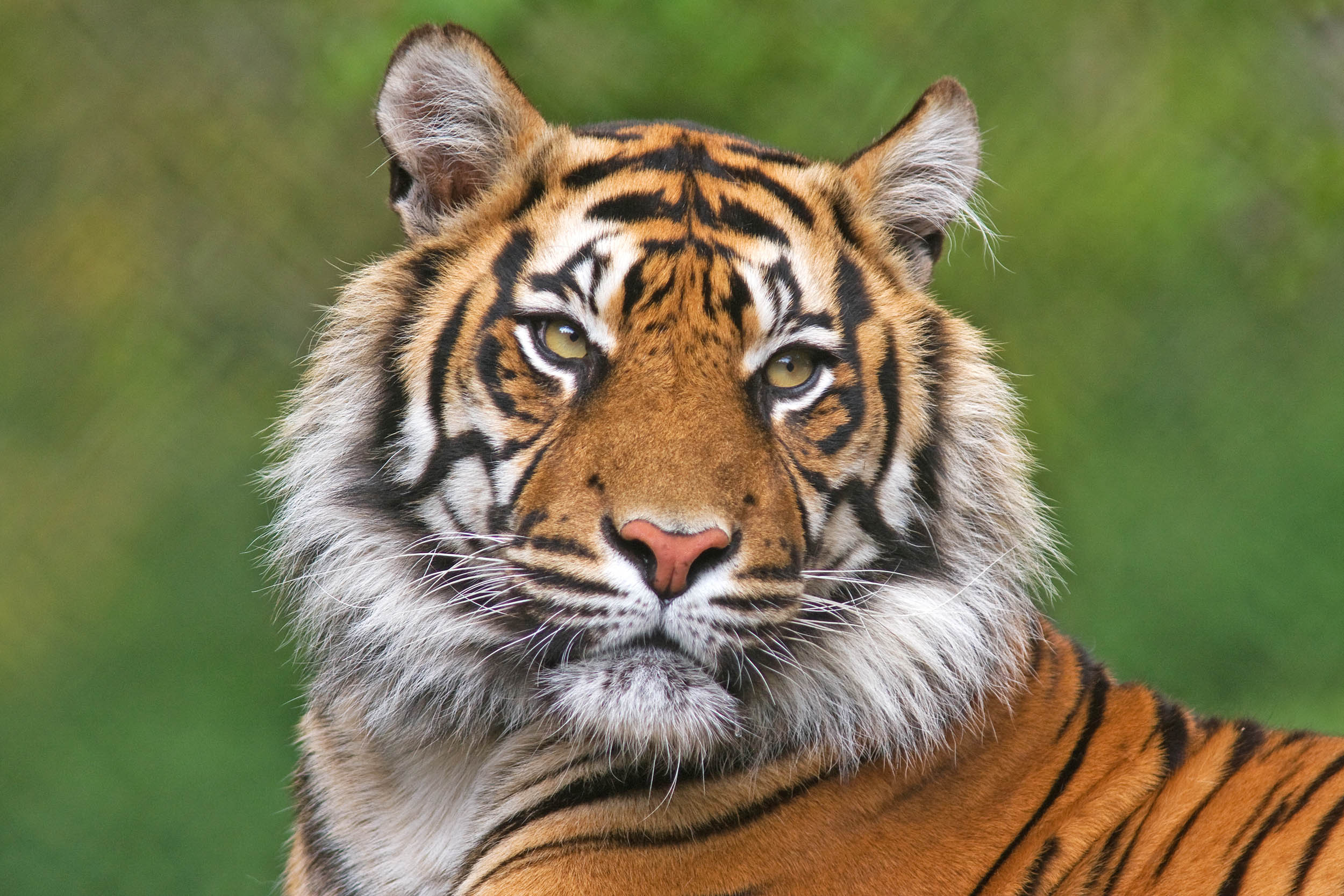 Conservation groups say Laos has promised to phase out tiger farms, which could help to curb the illegal trade in the endangered animals’ body parts and protect the depleted population of tigers in Asia.

The groups say Laotian officials made the announcement in South Africa on Friday, one day before the start of a meeting of the Convention on International Trade in Endangered Species of Wild Fauna and Flora, or CITES.

Tiger parts are used in traditional medicine in some Asian countries.

The New York-based Wildlife Conservation Society, which works with Laos on tiger protection, is urging other Asian countries with commercial tiger breeding centers to close them.