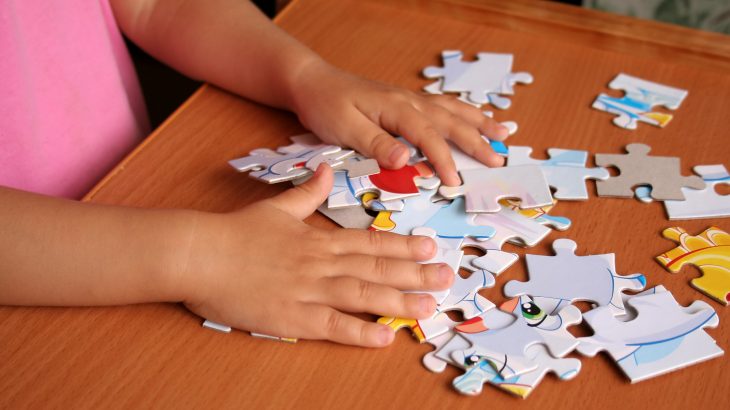 By the time that humans are learning to tie their shoelaces, many other primate species already have offspring of their own. A new study from the University of Zurich has investigated why it takes much longer for humans to learn fine motor skills compared to other primates.

A team led by evolutionary biologist Sandra Heldstab observed 36 different primate species over a period of more than seven years. The researchers studied 128 young animals in 13 European zoos from birth until they reached adult-level dexterity.

The experts were surprised to discover that all of the species learned complex skills in exactly the same order.

“Our results show that the neural development follows extremely rigid patterns – even in primate species that differ greatly in other respects,” said Heldstab.

On the other hand, there were some notable variations in the specific fine motor skills of adults among the different primate species. Animals with large brains like gorillas and chimpanzees can solve much more complex tasks using their hands than primates with small brains like lemurs.

“It is no coincidence that we humans are so good at using our hands and using tools, our large brains made it possible. A big brain equals great dexterity,” said Heldstab.

But dexterity comes at a cost. For example, human infants take a long time to learn even the simplest hand and finger movements.

“It’s not just because we are learning more complex skills than lemurs or callitrichids, for example. It’s mainly because we do not begin learning these skills until much later,” said Heldstab. The researchers theorize that the larger brains of humans are less well developed at birth.

“Our study shows once again that in the course of evolution, only mammals that live a long time and have enough time to learn were able to develop a large brain and complex fine motor skills including the ability to use tools,” said Heldstab.

“This makes it clear why so few species could follow our path and why humans could become the most technologically accomplished organism on this planet.”