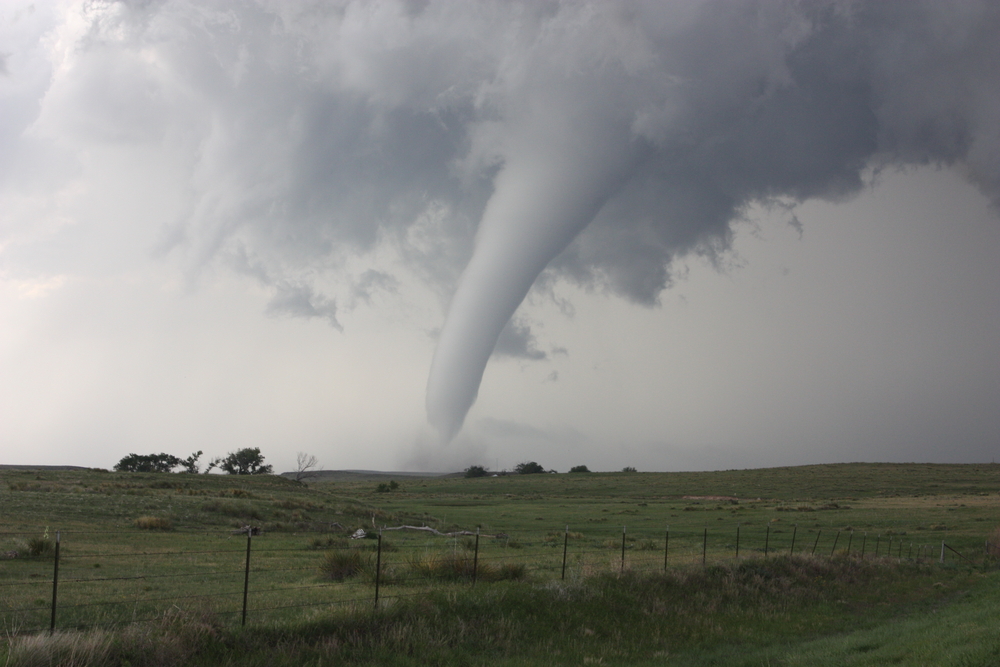 Tornado outbreaks are on the rise, but the trend doesn’t seem to be connected to climate change, scientists have found.

“The frequency of tornado outbreaks (clusters of tornadoes) and the number of extremely powerful tornado events have been increasing over nearly the past half-century in the United States,” the researchers wrote in the new study.

Tornado outbreaks can last anywhere from one to three days, and feature both thunderstorms and at least six tornadoes.

The major storms roll through, leaving a trail of deaths and damage in their wake. Damages from thunderstorms and tornadoes for the first half of 2016 were estimated at $8.5 billion, the research team found.

For their research, the scientists analyzed meteorological data from the National Oceanic and Atmospheric Administration. They used new statistical tools, such as extreme value analysis, to study all of the data.

The estimated number of tornadoes in an outbreak today has doubled since 1965, they found. Or in other words, the “worst case scenario” that meteorologists would expect 50 years ago was a 40-tornado cluster once in five years. Today, meteorologists should brace for an 80-tornado outbreak during the five-year period, scientists said.

They also looked at potential causes for the increase, focusing on convective available potential energy (CAPE) and vertical wind shear as the two most likely sources for the windy weather.

Earlier studies predicted that as global temperatures rise, CAPE will rise along with them. They saw tornado outbreaks as a side effect.

But wind shear, which does not appear to be affected by warming, seems to have a lot more of an effect on tornado outbreaks, the new study found.

“Extreme meteorological environments associated with severe thunderstorms show consistent upward trends, but the trends do not resemble those currently expected to result from global warming,” the scientists wrote.