The driving forces behind the largest extinction event ever • Earth.com 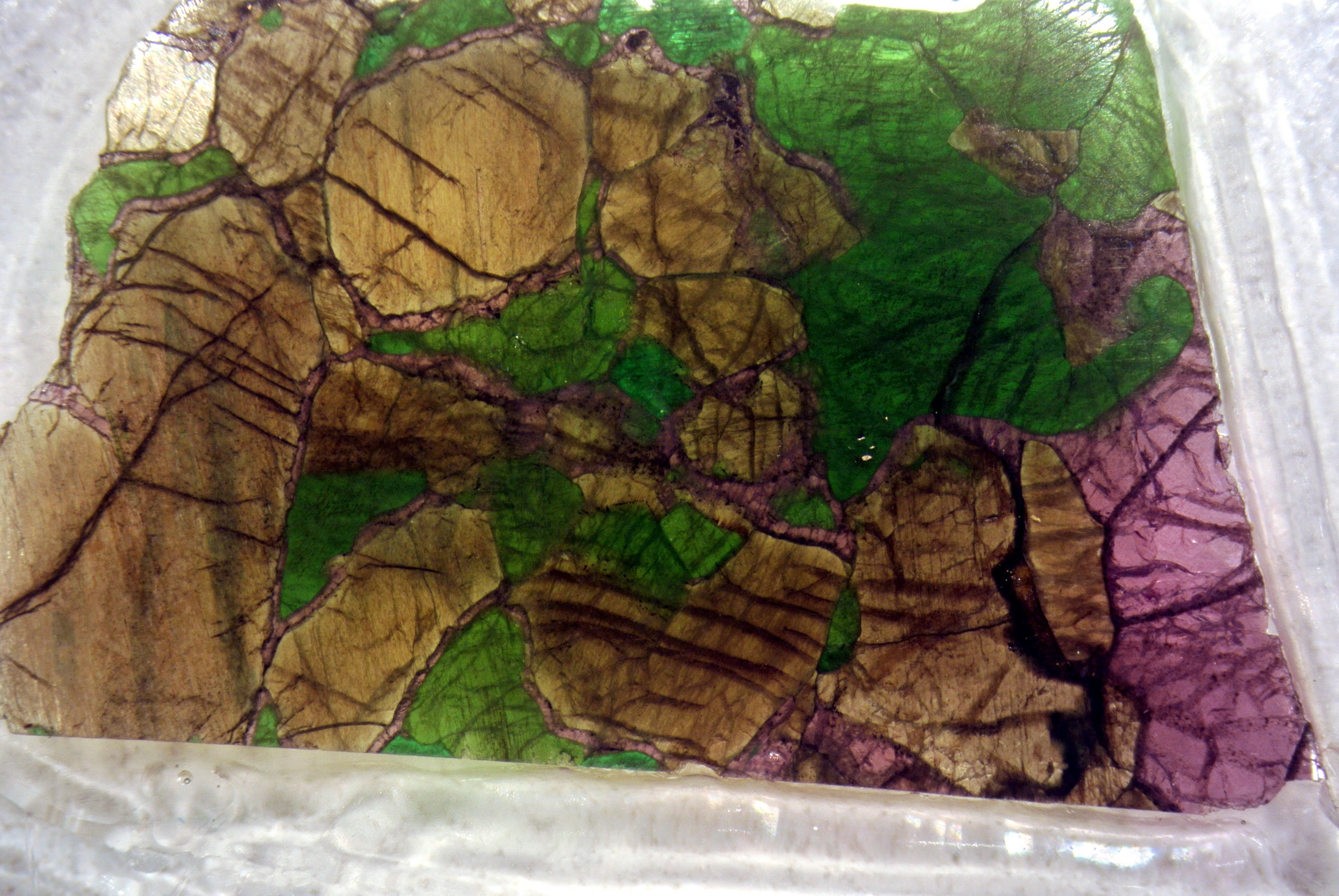 The driving forces behind the largest extinction event ever

Hundreds of millions of years before the K-T or K-Pg extinction wiped out the dinosaurs, another massive extinction event, the largest in the history of the world, took place.

The End-Permian Extinction occurred around 250 million years ago, jump-started by a volcanic eruption in Siberia.

Nearly 90 percent of all life on Earth was destroyed in the aftermath leaving just a little less than five percent of the sea’s species and little vegetation, according to National Geographic.

All life on Earth evolved from the few remaining species after the End-Permian which is also aptly called the Great Dying.

While researchers know that a huge volcanic eruption was behind the extinction, a new study has provided insight into just how the eruption effectively wiped out most of life on Earth. Geologists call the eruption the Siberian Flood Basalts and it went on for nearly one million years.

The new study was conducted by researchers from the Centre for Petrographic and Geochemical Research in Vandœuvre-lès-Nancy, France and University of Tennessee professor Lawrence Taylor.

The results of the study were published in the journal Nature Geoscience and help to explain what made the End-Permian Extinction so deadly.

“The scale of this extinction was so incredible that scientists have often wondered what made the Siberian Flood Basalts so much more deadly than other similar eruptions,” said Michael Broadley, the lead author of the paper.

The researchers analyzed samples of mantle xenoliths provided by Taylor (who passed away in September). Mantle xenoliths are rock sections of the layers between the crust and mantle. During a volcanic explosion, the components of the lithosphere are brought to the surface.

After examining the rock sections the researchers found that the lithosphere’s composition changed after the eruption. Before the Siberian Flood Basalts, the lithosphere below was packed with chlorine, bromine, and iodine.

However, after the eruption, these elements were no longer present in the lithosphere.

The researchers theorize that the elements, all part the of the halogen group, were expelled into the atmosphere during the eruption.

“We concluded that the large reservoir of halogens that was stored in the Siberian lithosphere was sent into the earth’s atmosphere during the volcanic explosion, effectively destroying the ozone layer at the time and contributing to the mass extinction,” said Broadley.

The study shows that the End-Permian extinction was so catastrophic because ozone eroding elements destroyed Earth’s protective defense against harmful UV radiation after the massive volcanic eruption.