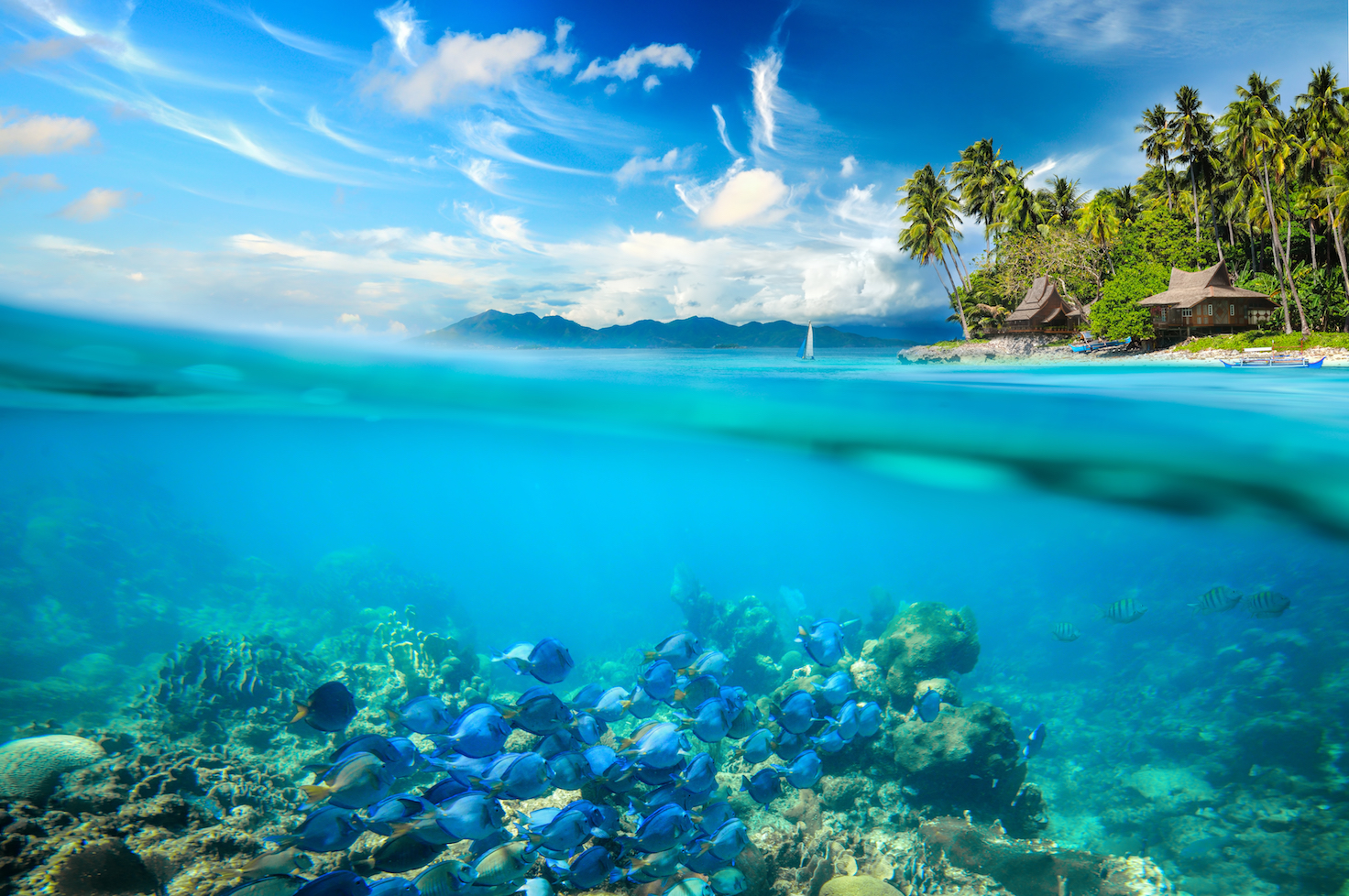 Methane gas is a major climate offender, and now scientists have found its latest very large crime scene. The Pacific Ocean from the coast of Central America to Hawaii is now being called the world’s largest pool of marine methane.

That’s according to a study undertaken by researchers from Queen Mary University of London (QMUL), funded by the Natural Environment Resource Council (NERC), and published in the journal of the International Society for Microbial Ecology.

The research was conducted on a six-week research cruise whereby scientists measured seabed sediment and oceanic water up to depths of more than 3,000 feet.

“The research is novel because it’s the first time anyone has successfully retrieved sediment from this part of the ocean and directly measured methane production using specialized equipment on board the research ship,” said Felicity Shelley, of QMUL’s School of Biological Sciences and joint lead author of the paper.

Shelley added in a follow-up Earth.com interview, “The general consensus was that methanogenesis in the surface layer of marine sediments was limited because of the high concentrations of sulphate in seawater. However, we found the fine, fluffy, surface layer sediments actually had the highest potential to produce methane. Also, where the oxygen minimum zone (a thick wedge of seawater with no oxygen), intersects the seabed on the edge of the continental shelf, the sediments kick out an enormous amount of methane. And because the oxygen is so low in the OMZ, the aerobic bacteria which normally consume methane, cannot function. Therefore, this plume of methane is spreading out, thousands of kilometers into the Pacific.”

She added of her team’s research, “Nothing we have done is ground-breaking or shocking on its own. But we are the first people to pull together all these techniques and [to offer a complete] explanation for this very large plume of methane in the Pacific.”

At this point, we know that methane gases have increased in the atmosphere in the past few decades and that human activity is involved. However, until we can better understand the natural production and consumption of the gas, it will be difficult to estimate the scope of human involvement.

“It is important that we understand how microbes produce and consume this powerful greenhouse gas, especially in the oceans where we currently understand very little,” said Shelley.

Shelley’s team’s research on marine methane was originally funded to take place in the Arabian Sea, but it’s still considered a danger zone due to modern-day piracy.