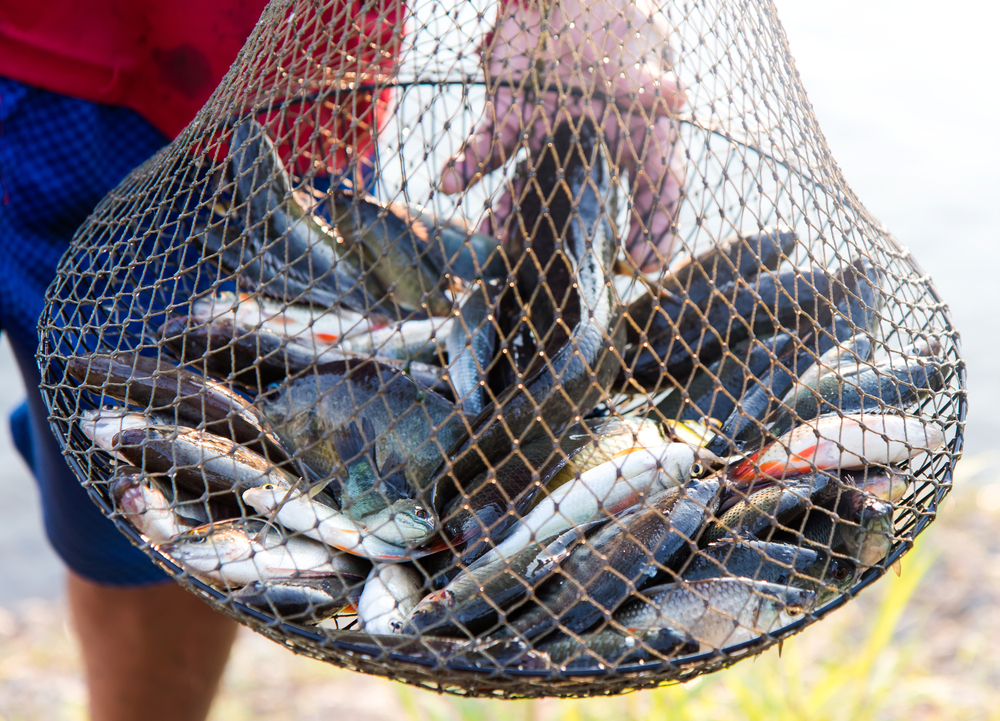 The National Oceanic and Atmospheric Administration plants to create and manage commercial fish farms in federal waters throughout the Pacific Ocean, the agency announced Friday evening.

The new aquaculture program would be similar to one NOAA already runs in the Gulf of Mexico. The NOAA programs are the first in federal waters, but there are several similar state-run programs in operation.

The plan could be a much-needed solution to feed a hungry planet with a growing population, according to the agency.

Approximately 3 billion people on this planet rely on both wild and farmed seafood as their primary source of protein, according to the World Wildlife Fund. Roughly half of the seafood consumed around the world is farmed, while the other half is wild-caught.

So it’s safe to say fish farms are important for sustaining human life on earth. They’re the primary source for providing essential nutrients to almost half of the world’s population.

A study by NOAA and the Scripps Institution of Oceanography last year found that fishing operations could haul in $4.3 billion a year off the west coasts of both North and South America.

Not surprisingly, fish farming has been a common practice in Hawaii and around the world for centuries. And it can be done safely. Most the the shellfish operations that sell to American markets are sustainable, scientists said.

However, some environmentalists believe modern aquaculture has pollution risks. It also creates the potential for non-native farmed fish to escape and disrupt the natural ecosystem, they said.

They also worry that native fish will be caught and used to feed non-native carnivorous fish like salmon.

They’re urging NOAA to reconsider. Other forms of fish farming, such as fully contained, land-based tanks and near-shore fisheries, would be safer than allowing aquaculture operations in federal waters, the environmentalists said.

New technologies are being developed and used to keep the oceans safe from fishing operations, and U.S. companies are already investing abroad, NOAA said. The agency wants the companies to stay in the U.S. instead.

NOAA scientists are already studying how to make open-ocean aquaculture safer and more efficient off the coast of Hawaii. They’re also studying Native Hawaiian methods of aquaculture, the agency said.