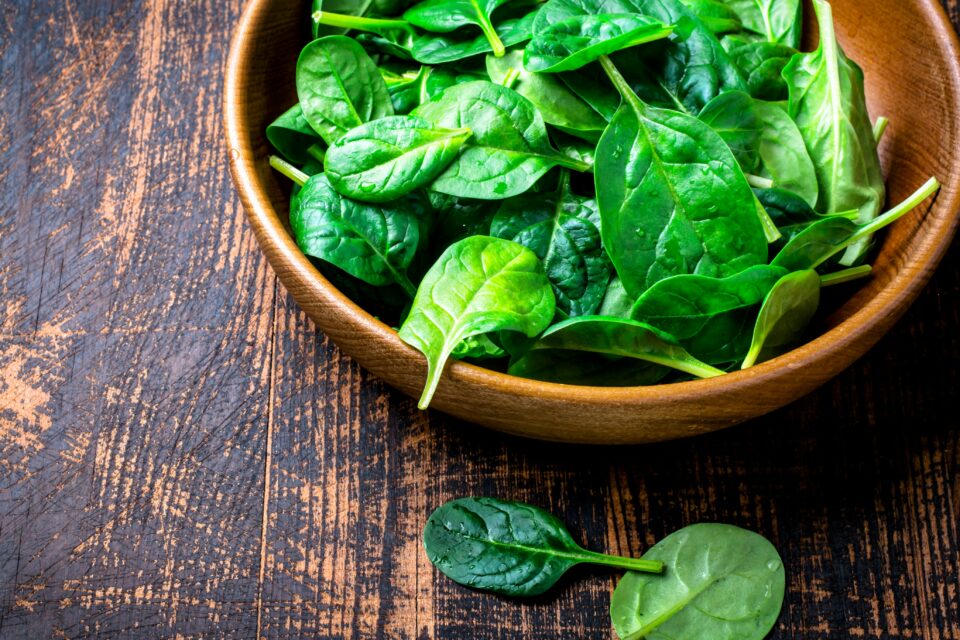 Migraines are considered to be a major public health concern and affect an estimated 1 billion people worldwide. A migraine headache is usually characterized by throbbing pain on one side of the head that lasts from 4–72 hours before abating. The pain is often accompanied by sensitivity to light and sound, and can be totally debilitating while it lasts.

The condition is classified as episodic (fewer than 15 days a month) or chronic (15 or more migraine days a month, plus migraine features on at least 8 days of the month). Treatment usually involves the use of drugs and the identification of foods or substances that trigger a migraine. The aim of successful treatment is to reduce the frequency and duration of migraines by at least half.

In a case report published today in the British Medical Journal, authors relate the case of a sixty-year-old man who suffered severe and chronic migraine headaches for more than 12 years. He had tried all the commonly accepted forms of treatment: he took prescribed medication (Zolmitriptan and Topiramate); cut out potential trigger foods, including chocolate, cheese, nuts, caffeine, and dried fruit; and practiced yoga and meditation in a bid to blunt the severity and frequency of his headaches. Nothing had worked.

Shortly before his referral to the clinic, the man’s migraines had reached chronic status, occurring on 18–24 days of every month. He stated that the pain started suddenly and intensely in his forehead and temple on the left side, was throbbing in nature, and usually lasted 72 hours. He also experienced sensitivity to light and noise, nausea and vomiting during a migraine. On a scale of 0–10, he scored the pain severity as 10–12.

Previous studies have found that plant-based diets can reduce migraine pain and duration, as well as the need for pain relief medication. Although the exact causes and pathophysiology of migraines is not understood, it has been well established that inflammation and oxidative stress are contributing factors.

Dark green, leafy vegetables are rich in carotenoids, such as beta-carotene, which are phytonutrients proven to reduce systemic inflammation and oxidative stress. By adopting the LIFE diet, the man would be increasing his intake of these particular nutrients.

After two months on the LIFE diet, the man reported that the frequency of his migraine attacks had fallen to just one day a month; the length and severity of the attacks had also decreased. He was able to stop taking all his migraine medications.

After three months his migraines stopped completely, and they haven’t returned in seven and a half years.

Blood tests taken before the start of the LIFE diet showed that the man had normal levels of beta-carotene (53 µg/dl) but that after five months on the diet, the levels of this nutrient had risen to 175µg/dl due to the presence in his diet of leafy vegetables, such as spinach and kale. Apart from this dramatic increase in beta-carotene, his other blood chemistry remained stable.

The authors also report that the man’s allergy symptoms improved to the extent that he no longer needed to use seasonal medication.

The man was HIV positive, and HIV has been linked to a heightened risk of migraines, so the authors say it is possible that the man’s condition and antiretroviral drugs had contributed to his symptoms. It was clearly not possible for the man to stop taking the antiretroviral medications and so the authors of the study could not quantify the role of these factors in the man’s migraines. The authors acknowledge this as a limitation of the current study.

“This report suggests that a whole food plant-based diet may offer a safe, effective and permanent treatment for reversing chronic migraine,” explained the researchers. “While this report describes one very adherent patient who had a remarkable response, the LIFE diet has reduced migraine frequency within 3 months in several additional patients (personal observation).”