A massive amount of life exists deep down within Earth’s subsurface • Earth.com 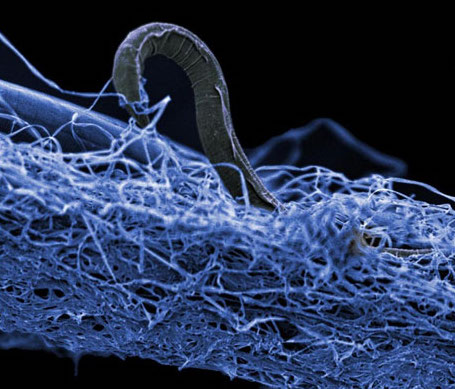 Scientists at the Deep Carbon Observatory (DCO) have found that the amount of carbon stored deep within the Earth’s subsurface is 245 to 385 times greater than the carbon mass of all humans on the surface. The international study, which has been ongoing for the last ten years, is also revealing what types of life are able to live in the deep biosphere with its extreme temperatures and low nutrient availability.

The team drilled 2.5 kilometers into the seafloor and accessed continental mines and boreholes more than 5 kilometers deep, collecting samples of the microbes that reside at these depths. Overall, hundreds of sites were probed for the investigation.

The experts determined that the size of the deep biosphere is 2 to 2.3 billion cubic kilometers, which is almost twice the volume of all the oceans. They also found that the carbon mass of life deep in the planet’s innermost surface is 15 to 23 billion tons.

The researchers compared this deep biosphere to a “subterranean Galapagos” that includes members of all three domains of life: bacteria, archaea, and eukarya. There are millions of types of bacteria and archaea, which dominate deep Earth, and most of them are yet to be discovered or characterized. 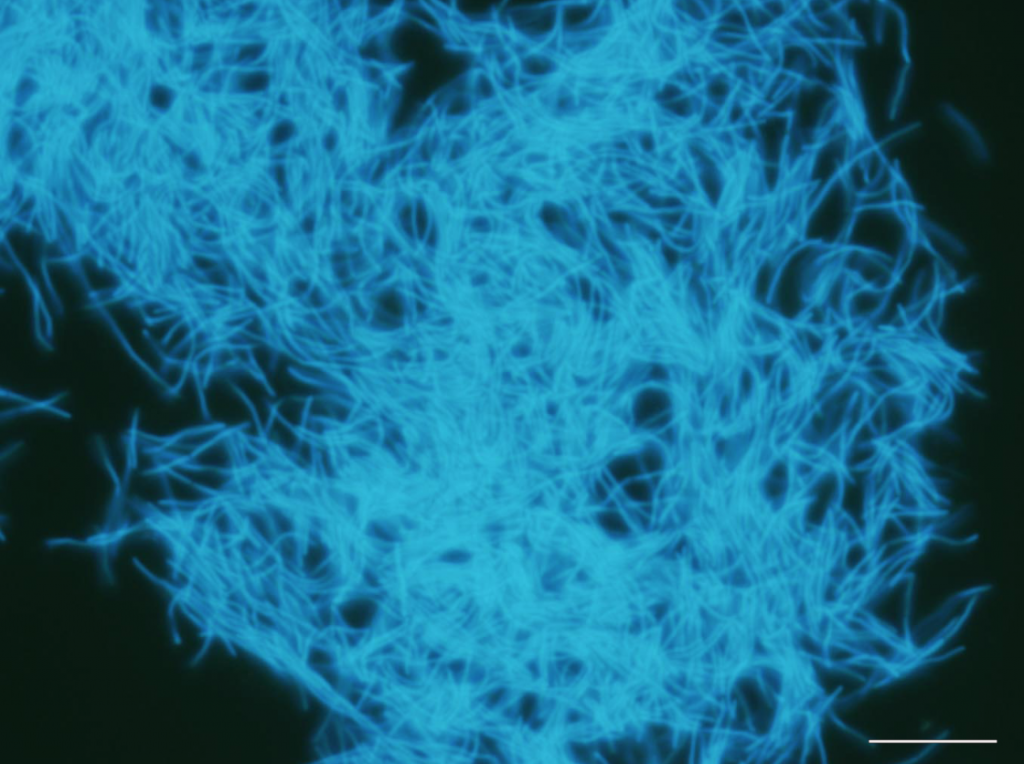 The scientists discovered that the genetic diversity of life below the surface is comparable to or exceeds that above the surface. Deep microbes are often very different from those on the surface, with life cycles on near-geologic timescales. In some cases, these mechanisms survive on nothing more than energy from rocks.

Mitch Sogin of the Marine Biological Laboratory Woods Hole is the co-chair of DCO’s Deep Life community, which is comprised of more than 300 researchers in 34 countries.

“Exploring the deep subsurface is akin to exploring the Amazon rainforest. There is life everywhere, and everywhere there’s an awe-inspiring abundance of unexpected and unusual organisms,” said Sogin.

“Molecular studies raise the likelihood that microbial dark matter is much more diverse than what we currently know it to be, and the deepest branching lineages challenge the three-domain concept introduced by Carl Woese in 1977. Perhaps we are approaching a nexus where the earliest possible branching patterns might be accessible through deep life investigation.”

Study co-author Rick Colwell of Oregon State University added, “Our studies of deep biosphere microbes have produced much new knowledge, but also a realization and far greater appreciation of how much we have yet to learn about subsurface life.”

“For example, scientists do not yet know all the ways in which deep subsurface life affects surface life and vice versa. And, for now, we can only marvel at the nature of the metabolisms that allow life to survive under the extremely impoverished and forbidding conditions for life in deep Earth.”

The research was presented at the annual meeting of the American Geophysical Union.