Life on Earth got a jumpstart thanks to an unlikely source • Earth.com 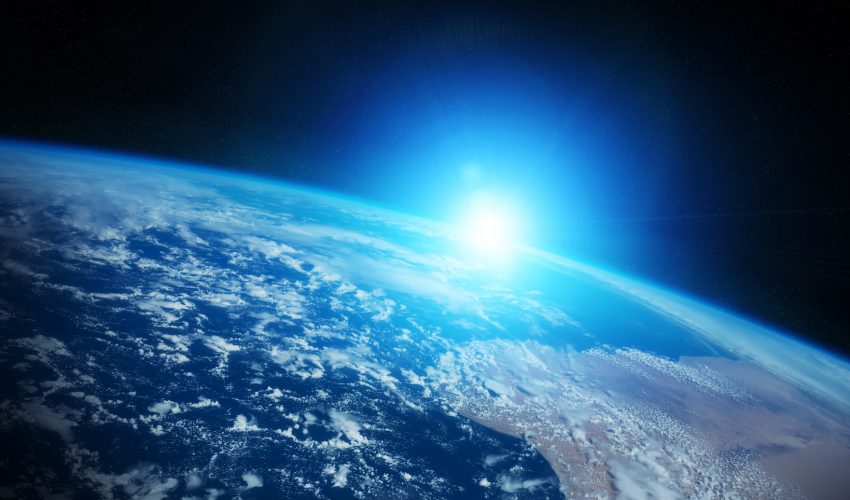 Life on Earth got a jumpstart thanks to an unlikely source

Scientists are uncovering more and more about how the Earth was first formed, but there are still many variables left unknown. Now, researchers from the University of Leeds may be one step closer to understanding how life on Earth got its start, and it turns out fungi were major players in creating the optimal environment for life to thrive.

Scientists believe that the Earth developed an oxygen-rich atmosphere about 400 to 500 million years ago, in part due to early plants photosynthesizing carbon dioxide.

According to the new study, it was fungi that helped these early plants succeed in their photosynthesis process by ‘mining’ phosphorus from rocks and transferring it to plants.

Early plants would have depended on fungi to provide nutrients because there was no mineral-rich soil in early Earth’s wholly different ecosystem.

As fungi grow across rocks, they produce organic acids that break down rocks and mineral grains in a process called biological weathering.

Millions of years ago, fungi would have transferred the nutrients from biological weathering to plants, and in turn, benefitted from the plants’ photosynthesis.

To prove that this symbiotic relationship between plants and fungi could have established the atmosphere necessary for life to thrive hundreds of millions of years ago, the researchers conducted several lab experiments.

The team grew plants and fungi in a lab mimicking an atmosphere similar to ancient Earth and observed how the fungi transferred phosphorous to the plants and the change in atmosphere to a more oxygen-rich one.

“The results of including data on fungal interactions present a significant advance in our understanding of the Earth’s early development,” said Dr. Benjamin Mills, a member of the research team. “Our work clearly shows the importance of fungi in the creation of an oxygenated atmosphere.”