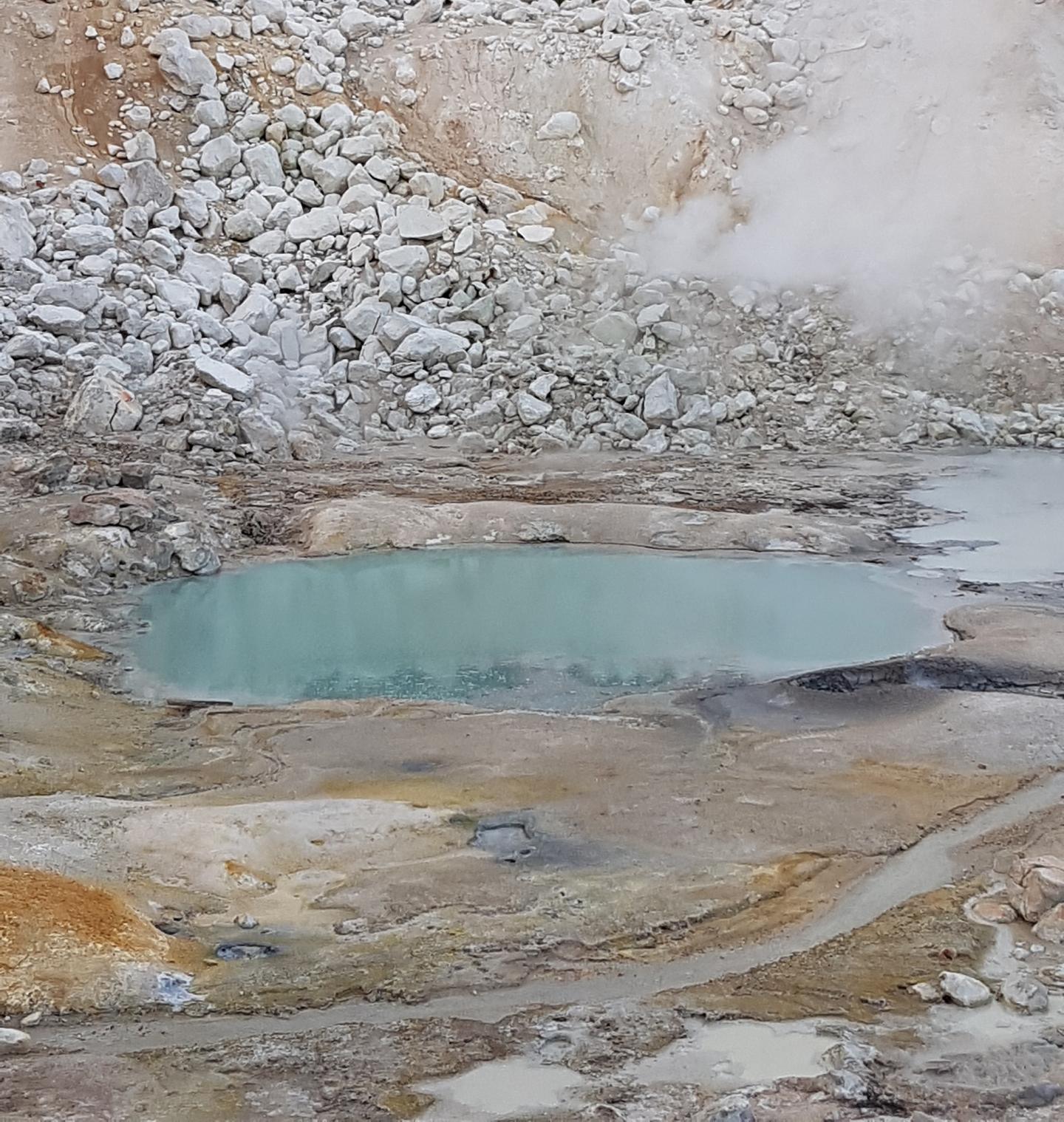 Life on Earth began with meteorites crashing into small ponds

Billions of years ago, meteorites landed into warm ponds and started the necessary steps toward creating all life on Earth, according to new research from McMaster University and the Max Planck Institute in Germany.

The new study, published in the journal Proceedings of the National Academy of Science, documents how researchers were able to plausibly show what was previously just a theory.

The team ran extensive calculations and included data from many different fields such as astrophysics, geology, chemistry, and biology.

Pearce and fellow co-author Ralph Pudritz explain that while the Earth was in its volatile stages, meteorites carrying essential elements landed in warm, nutrient-rich ponds and bonded molecular building blocks to pave the way for life.

This bonding process was an important part in the creation of RNA polymers, what the authors describe as the “spark of life.”

RNA-based life, according to the study, inhabited the Earth until DNA and in turn, higher based life forms evolved.

“DNA is too complex to have been the first aspect of life to emerge. It had to start with something else, and that is RNA,” said Pudritz.

This process of meteorites landing into ponds happened thousands of times, according to the to researcher’s calculations.

“We’re thrilled that we can put together a theoretical paper that combines all these threads, makes clear predictions and offers clear ideas that we can take to the laboratory,” Pudritz says.

The results also combat other popular theories of how life started on Earth.

One alternative theory postulates that that life started in warm hydrothermal vents in the ocean. But the researchers contest this as a possibility because the bonding process could only have occurred in wet and dry cycles caused by the Earth’s natural processes of evaporation and condensation.

Another theory suggests that space dust, which carries the same elements as meteorites, was the origin of life on Earth. But these researchers explain that space dust would have been too finite in concentration to create life.